Manning: I can't fault our character 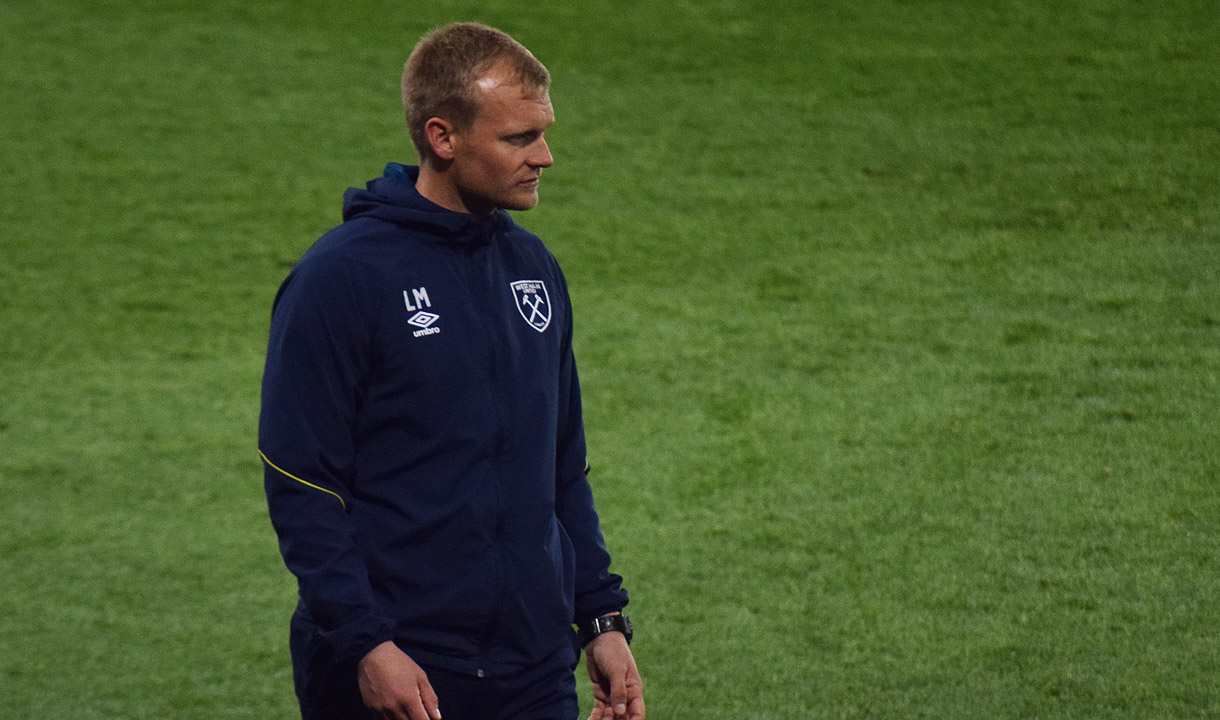 West Ham United U23 boss Liam Manning said he couldn’t fault his side’s character as they came away from Pride Park with a point after a 2-2 draw against Derby County.

Tottenham’s win at relegated Swansea means that whether the Hammers retain their Premier League 2 Division 1 status is now out of their hands.

Spurs are now two points and a place above West Ham having pulled the Irons into the relegation-zone with one game left of the season.

With the Hammers taking on champions Everton next, they know they must get a win to be within a chance of surviving.

“It’s unfortunately out of our hands now,” said Manning. “That was the challenge going into the game to keep it in our hands, in our control. It’s back on the lads now.

“It’s a great learning experience to go into the Everton game knowing it’s a must win game otherwise you’re relegated.

“There are some disappointed lads in there and rightly so. They need picking up and making sure they’re ready for Everton.” 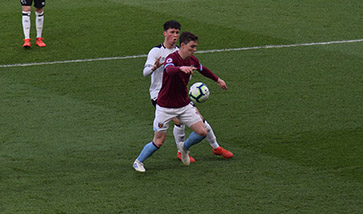 The Hammers twice came from behind to come away with the point thanks to well-taken goals from Jahmal Hector-Ingram and Nathan Holland in the second-half.

It was that kind of character that Manning says he wants to see from his side going into the final game at London Stadium.

“I’m really pleased in terms of, and I’ve said it most weeks, their attitude, their character, how they respond at half-time to the information that’s been given to them,” he told whufc.com.

“I thought they really tried to have a go at what we put in place but disappointed not to get the three points. I thought, you look at the second half, and we’ve created some excellent chances and unfortunately didn’t take them.

“They’re good lads, they’re good characters, they’ve got good attitudes. I actually think the last four games if you look at the results, and performances more importantly that go with them, in terms of the togetherness and how hard they work, they showed a real good response to going behind.”