Pellegrini: We must repeat second half Chelsea showing against Man Utd 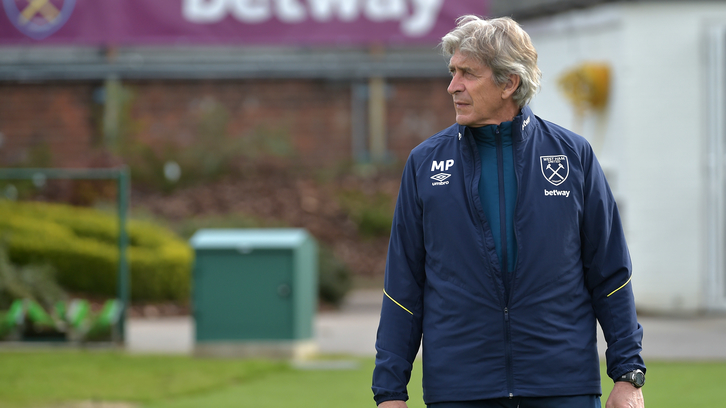 Manuel Pellegrini says his West Ham United players must look to perform like they did in the second half against Chelsea on Monday when they take on Manchester United this weekend.

While the Irons were second best in the first period at Stamford Bridge earlier this week, the away side put in a strong performance in the second half and came close to earning a draw before Eden Hazard’s late second goal.

With another potentially tricky away test for his side on Saturday, Pellegrini is looking for his team to invoke a similar level of intensity and desire when they take to the Old Trafford pitch.

When we play Manchester United we must try to repeat what we did in the second half against Chelsea.

“When we play Manchester United we must try to repeat what we did in the second half against Chelsea,” Pellegrini said. “We played better than Chelsea in most of the second half but they had some chances at the end as we were attacking.

“I’ve reviewed the game and we defended well in the first 20 minutes before the beautiful goal from Hazard. We need to all work together and that’s what we will start with on Saturday.”

With the manager confirming earlier this week that Jack Wilshere is nearing a return to action, there was more good news from Pellegrini in regard to his potential team. 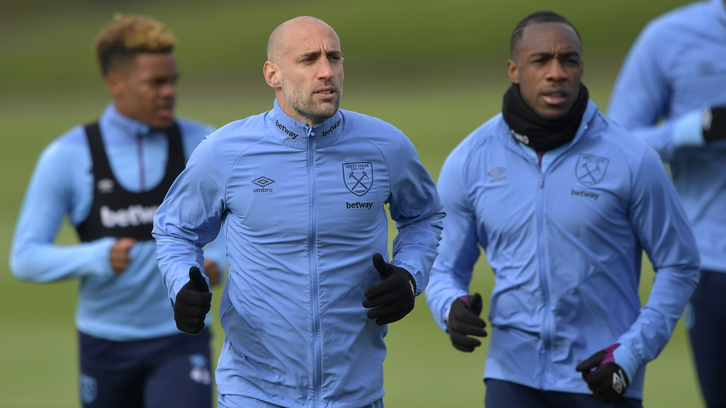 Both Pablo Zabaleta and Michail Antonio were not involved in Monday’s match at Chelsea but the Chilean said both were available for selection at Manchester United.

“Zabaleta was fit for the last game,” Pellegrini added. “He has a small pain in his back but he can play without any problems. He is 100 per cent.

“Antonio had a small problem last week but now he is fit.”