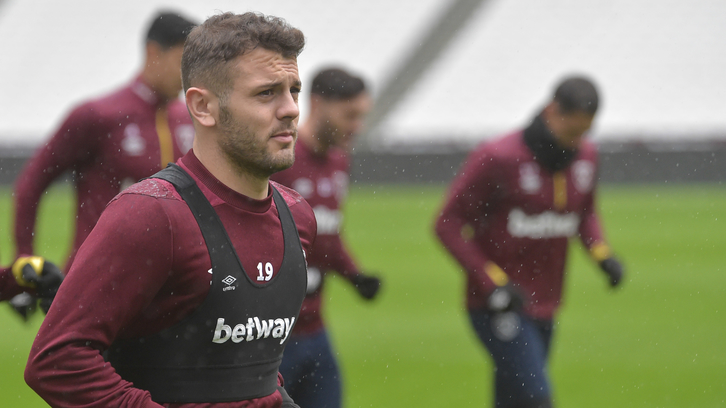 West Ham United manager Manuel Pellegrini has confirmed that Jack Wilshere is closing in on a return to full first team training after featuring for the U23s at the weekend.

Wilshere played over an hour against Leicester City at London Stadium last Sunday, and Pellegrini has hinted the midfielder may also be involved with Liam Manning and Steve Potts' team this weekend when they travel to take on Derby County.

Should Wilshere come through okay, the manager belives he will make a full return to first team training.

“Jack Wilshere is almost ready," Pellegrini confirmed in his press-conference on Thursday. "He played one game for the U23s last week and hopefully he’ll play another one.

Next week, I think that he’ll be working 100 per cent with our squad." 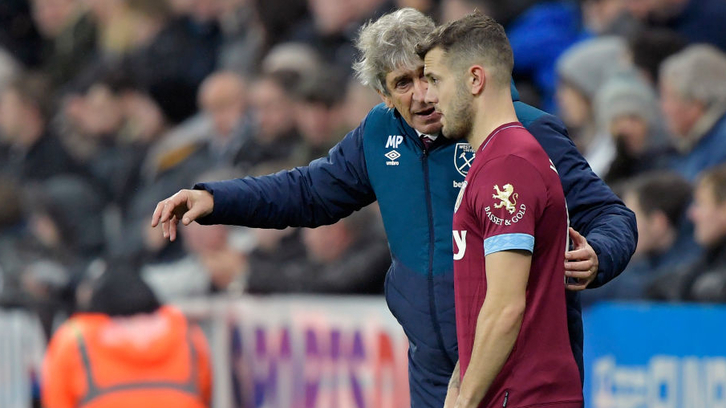 Ahead of this Saturday’s trip to Old Trafford to play Manchester United, Pellegrini said that while long-term absentees Andriy Yarmolenko, Carlos Sanchez and Winston Reid are still out with injury, the first two could work with the first team before the end of the season.

Meanwhile, Samir Nasri has picked up a calf injury, while the manager also confirmed that striker Andy Carroll has undergone surgery.

“Andriy Yarmolenko and Carlos Sanchez are continuing with their recovery,” he added. “Both of them are very good so I hope that, in a couple of weeks they can be ready to work with the first team squad.

"Winston Reid also has a long injury. Andy Carroll has had surgery on his ankle and Samir Nasri has a minor injury on his calf. We knew when Samir came here that there was a risk of him having some muscle injuries, because he was more than one year without playing. We'll see how he is."