Adrian: Hammers were not good enough against Brighton 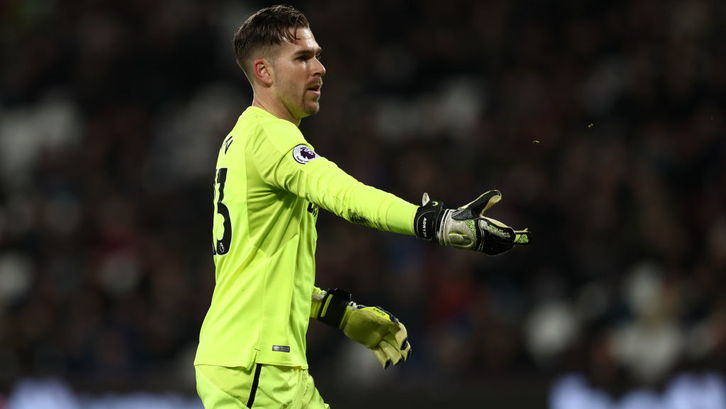 Adrian has issued an honest assessment of West Ham United’s performance in the 3-1 defeat by Brighton and Hove Albion, saying the Irons were simply ‘not good enough’.

A sixth Premier League goal of the campaign from Chicharito had levelled the tie for the Hammers at the Amex Stadium, after Glenn Murray’s opener, which meant the two sides went in drawing at half-time, but excellent goals from Jose Izquierdo and Pascal Gross gave the points to the home team.

It was a first league defeat of 2018 for the Hammers and goalkeeper Adrian believes the loss, while frustrating, is understandable given the level of performance the team showed.

“We are very disappointed with the result,” the Spaniard said. “Losing 3-1 is not good enough and I think we didn’t play well.

“Until their second goal it was 50/50 with both teams fighting but it was a magnificent goal from Izquierdo. There was nothing we could do about that. Then we conceded the third one, we lost our shape, and we could have conceded one or two more. 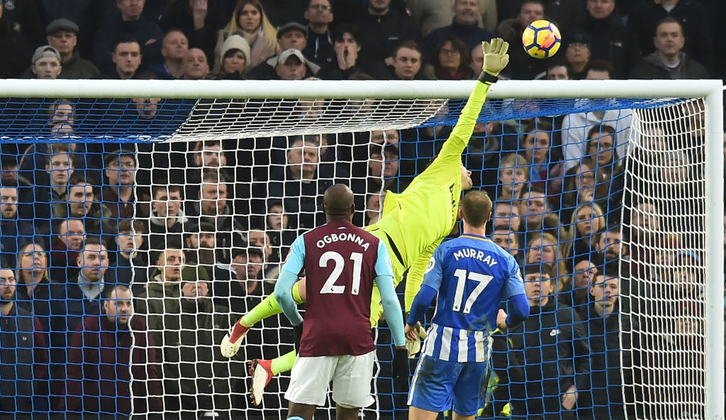 “In the first half, we created some good chances. We had two headers by Sam and another one from Chicharito, another one from Joao as well. We have to score from the chances we had because, in the Premier League, you don’t get many chances.”

The loss leaves the Hammers in 12th in the Premier League and Adrian knows the importance of continuing to pick up points, with just three points separating 11th from 19th in the English top flight.

With a huge game next week against Watford at London Stadium, the shot-stopper has called on the Hammers to return to winning ways when the Hornets come to visit.

“Tuesday night, we got a good result at home. Okay, it was a draw, but we came back after going behind. It was not the best week. We’ve got one point against two teams that are in our league. We have to remain positive and work hard for Watford.”