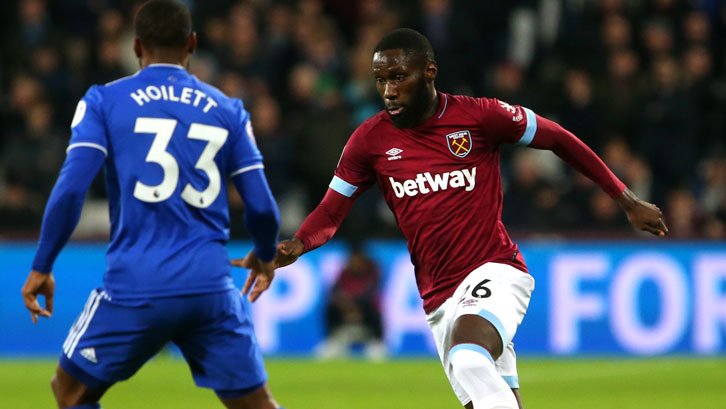 Arthur Masuaku is relishing the opportunity to showcase his skills in front of 60,000 supporters at London Stadium.

West Ham United recently announced that they will soon be able to increase the matchday capacity to that 60,000 figure, after reaching agreement with London Stadium landlords E20 to take the first step towards the Hammers’ home becoming the largest Premier League stadium in London with a capacity of 66,000.

Welcoming the news and fresh from registering an assist in Tuesday's 3-1 Premier League win over Cardiff City, Masuaku said: “It is massive news that we are going to 60,000 seats. I think this is a really good, quality stadium and we are really happy to play our games at this big stadium.

“The fans are huge for us and, when they are screaming and shouting our names, they make an atmosphere and make it even better. I love playing for them and I really enjoy it.”

Demand for the extra Season Tickets has been huge and the Club expects the new seats to be snapped up quickly so if you’ve received your priority slot by email, you must call the Ticket Office as soon as possible to avoid missing out.

All supporters on the Waiting List should have already received an email asking to ensure contact details are fully up to date. If you have not received this email or updated your details, we advise you do so as soon as possible.

Our potential increase to a capacity of 66,000, with a first step at 60,000, means there has never been a better time to join the Season Ticket Waiting List! 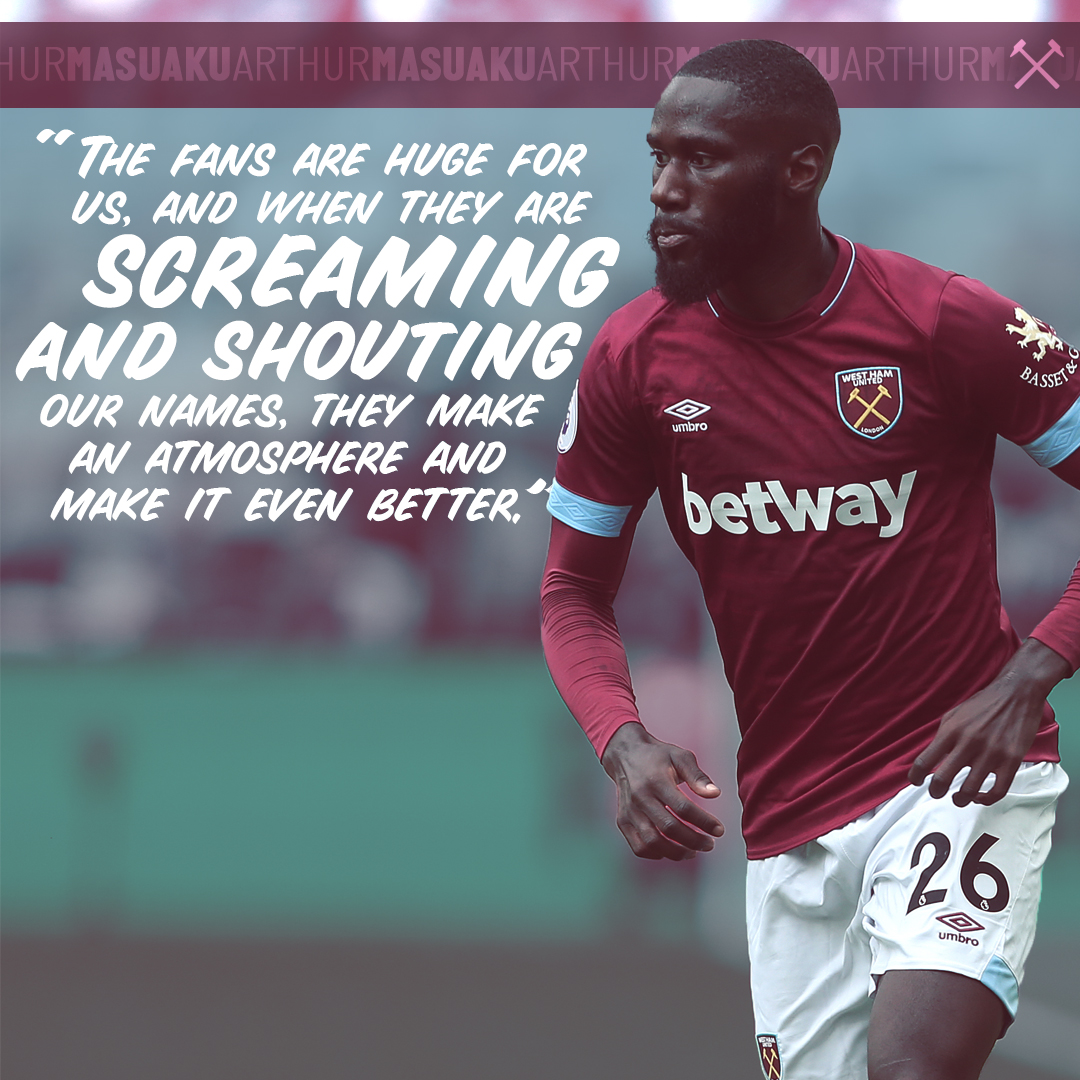 Join the Waiting List now - The only way to secure a Season Ticket
Last Match
Sunday 23 May 16:00
London Stadium