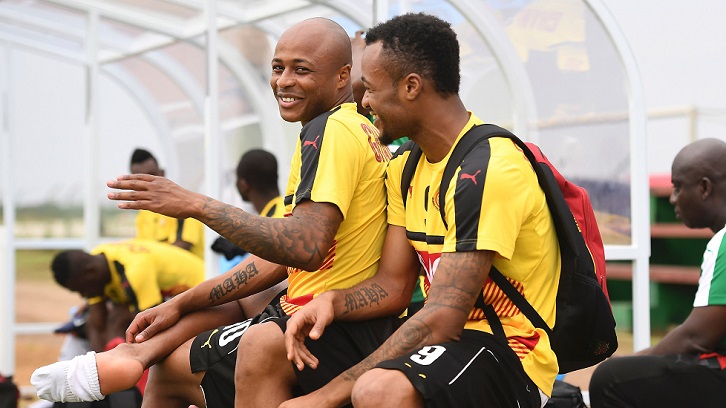 Andre Ayew is hungry for victory over brother Jordan when Swansea City visit.

Andre and Jordan have faced one another in both French and English football, with both tasting success, while the famous sons of African footballing legend Abedi ‘Pele’ Ayew have lined up together for Ghana nearly 50 times.

For the Hammers No20, the brothers’ latest footballing showdown also means a full house and, he hopes, a tasty celebration meal on Saturday evening.

“As usual, any time I play against my little brother, the whole family is up to it,” Andre told the Official Matchday Programme. “Everyone comes over, the whole family, whether it’s in London or in Swansea, so now we’re playing at home first, so it’s going to be good. Most importantly, we need the points.

“Our paths cross a lot, because most of the time we’ve played in the same league, so we’ve been lucky enough to play versus one another, and also together for Marseille and in the national team too.

“Not a lot of brothers have the chance to feel what we are experiencing, so I feel we are blessed and our family is blessed. Football has given us so much, so we just need to give back to the game.” 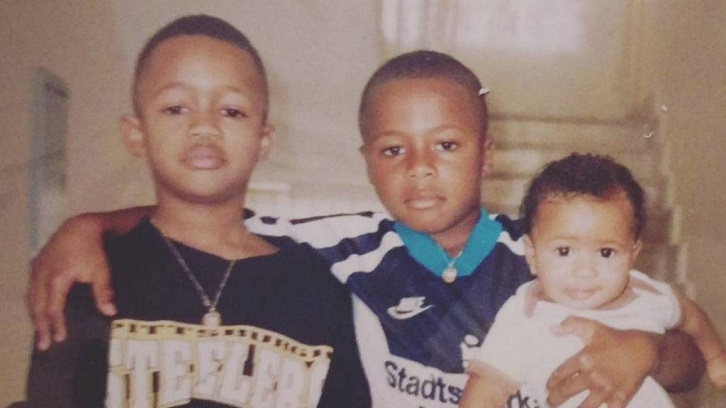 With exclusive columns penned by Slaven Bilic, Mark Noble, David Gold and Tony Cottee, and interviews with famous fans Essex Cricket star Varun Chopra and Cleveland Browns linebacker Joe Schobert and much, much more, Saturday’s Official Matchday Programme is not to be missed!

If you are watching from afar, or if you simply prefer the digital format, you can download the programme from 9am on Saturday for just £1.99 from iTunes here.