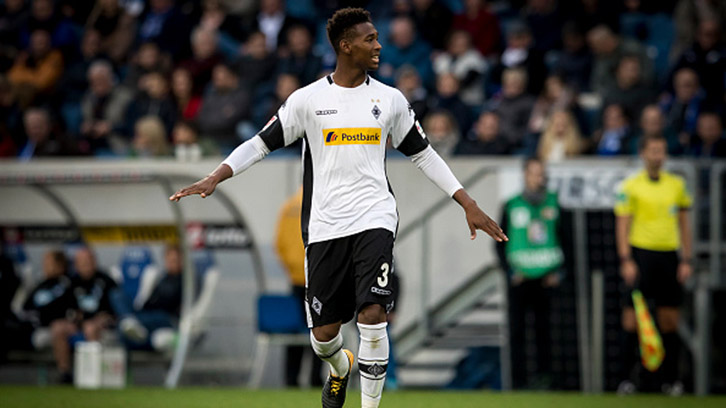 Reece Oxford made his Borussia Monchengladbach debut on Saturday as the German outfit beat Hoffenheim 3-1 in the Bundesliga.

The West Ham United centre-back, who joined Die Fohlen on loan during the summer, replaced Lars Stindl in the final few minutes to help his team hold onto the victory which saw them move above their opponents in the league table.

Hoffenheim took the lead after 25 minutes when midfielder Kerem Demirbay volleyed in from range.

In the second period, however, Dieter Hecking’s team came out fighting and equalised just after the hour mark when Thorgan Hazard – brother of Chelsea’s Eden – squeezed in from a tight angle after Vincenzo Grifo had centred.

Monchengladbach were not satisfied with the point, though, and went in search of the winner. It came with eleven minutes left to play, Grifo again the man with the assist as Matthias Ginter finished.

Three minutes later, the visitors put the result beyond any doubt, as Jannik Vestergaard scored from close range to make it 3-1.

Oxford was introduced with a minute of normal time left to play, helping his side hold onto the points at Rhein Neckar Arena.

Though the appearance was Oxford’s first in a competitive fixture, the defender did play a number of times for the side during pre-season, scoring in a 2-1 win against Spanish side Malaga.

The 18-year-old has previously been an unused substitute in every other Bundesliga fixture this campaign.

Bundesliga Debut !! Good team performance from the boys and well deserved win. Onto the next ⚽️🐎