A statement from the Joint-Chairmen 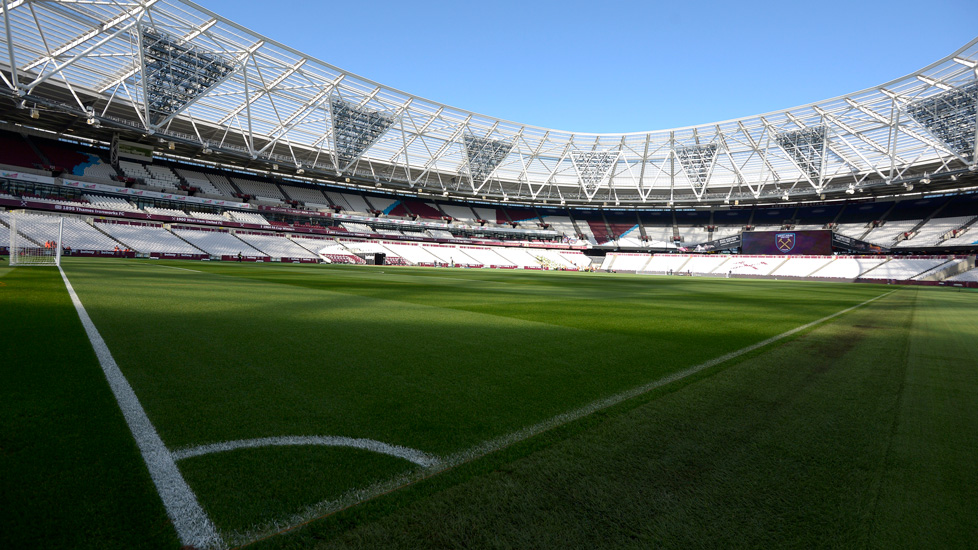 It is with disappointment and heavy hearts that we have made the decision to relieve Slaven Bilic of his duties as West Ham United manager.

Since joining the Club in the summer of 2015, Slaven has conducted himself throughout with honesty and integrity, and shown great determination and commitment to the role.

In his first season - our final campaign at the Boleyn Ground - he led the team to a memorable finish that no Hammers fan will ever forget, and gave us a 3-2 victory against Manchester United in our final home game there that will go down in West Ham United history.

During the summer, the Board invested heavily signing the players Slaven believed would complete the squad he needed to push the Club back towards the level we had reached in his first season, and we believe we have the players capable of doing that.

Sadly, performances and results have not been of the expected standard and, in recent weeks, we have not seen enough indication of the required improvement to give us the encouragement that things would change and we would meet our Premier League aspirations this season.

As custodians of the Football Club it is our responsibility as a Board to do what is best for West Ham United, and we believe a change is now necessary to ensure we can begin to move the team back in the right direction.

We see this as an exciting opportunity to appoint a quality manager to the position to inject fresh ideas, organisation and enthusiasm into a very talented squad.

We would like to thank Slaven for his efforts and wish him all the very best in his future endeavours. He will always be welcome at London Stadium, as a former player and manager who always gave everything for the Club. We would also like to place on record our sincere thanks to the team of coaches that assisted him.

We will now focus our entire efforts on bringing in the manager we believe can get the best out of the current squad of players and steer the Club towards the top half of the table as quickly as possible.