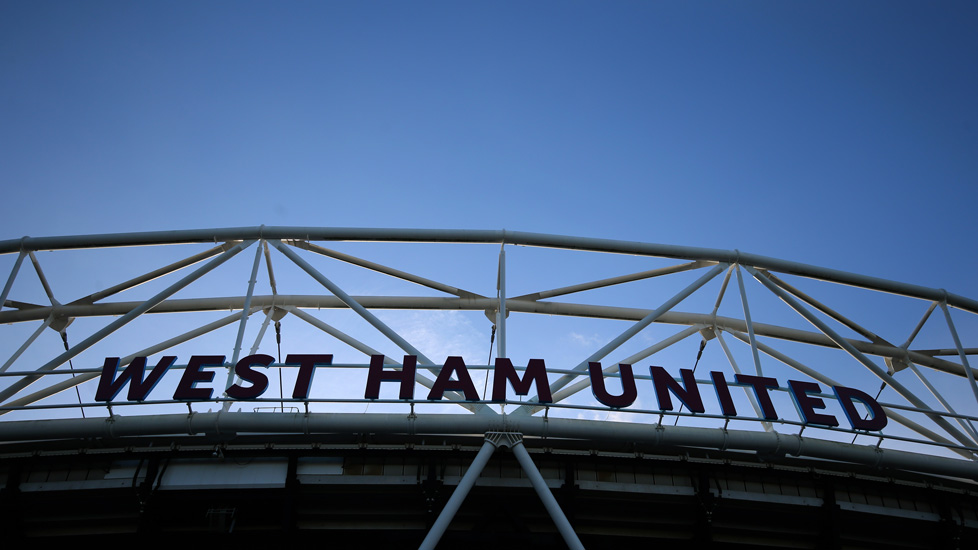 West Ham United can confirm that Slaven Bilic has today left his position with the Club.

The Chairmen and board of West Ham United would like to place on record their thanks and gratitude to Slaven and his team for their services over the past two-and-a-half years, but believe a change is now necessary in order for the Club to move forward positively and in line with their ambition.

The Club’s search for a new manager to take West Ham United forward is underway and an announcement regarding Bilic’s successor is expected to be made over the coming days.