Reece Oxford and Nathan Trott called up by England U20s 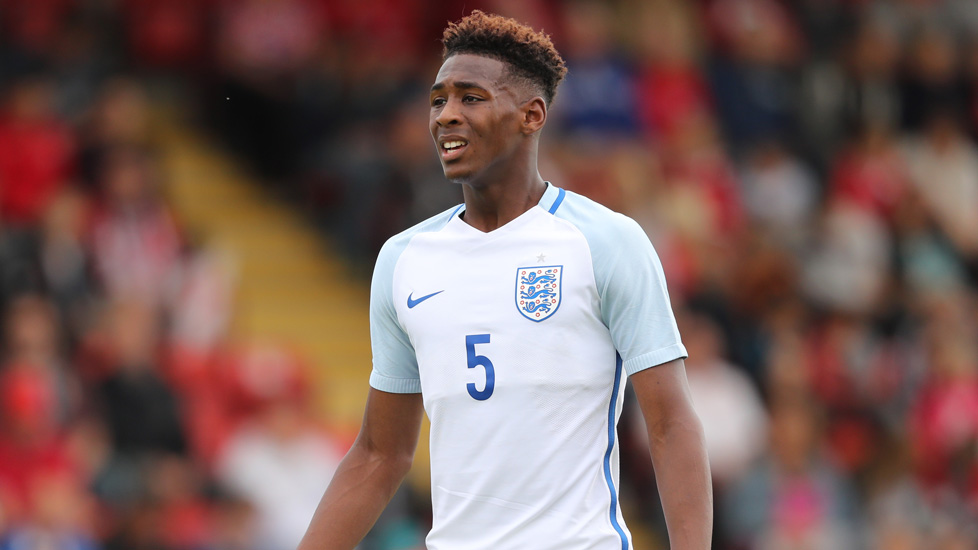 West Ham United duo Reece Oxford and Nathan Trott have been named in the England U20 squad for their friendly international with Germany later this month.

The Young Lions travel to Germany for the fixture on Tuesday 14 November, with both Hammers players looking to build on their international experience.

Oxford, who made his Bundesliga debut for his loan club Borussia Monchengladbach last weekend, already has three caps at this level, while Trott has featured for the U20s in this season's victories over the Netherlands and Czech Republic.

England U20s were FIFA World Cup winners in the summer and continue their programme of fixtures later this season with tests against Poland and Portugal.

Longelo: Win against Arsenal meant a lot to U23s

Swyer: U23s can go up against the best