From The Boardroom - David Gold 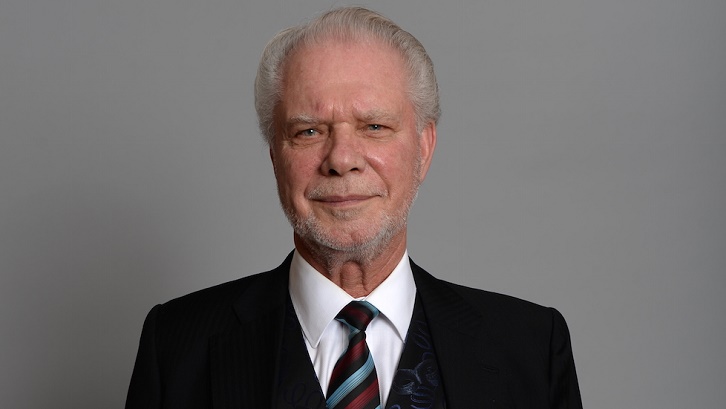 We are all looking forward to a London derby against Chelsea on Monday evening and the opportunity to push ourselves back into the top half of the Premier League table.

Of course it will be a tough test against a side who are overwhelming favourites to win the title, and were 10 points clear before Tottenham beat Everton on Sunday afternoon, but we can certainly take confidence from our performances against the Blues so far this season.

We were unlucky not to get something from the game in the reverse fixture at Stamford Bridge on the opening weekend of the season, when Diego Costa grabbed a late winner after being fortunate to stay on the pitch.

And then of course came our memorable win at London Stadium in the EFL Cup fourth round. We were outstanding that evening and thoroughly deserved to go through to the next round.

That victory looks even more impressive now when you consider the run that Chelsea have been on since, but I see no reason why we can’t produce another winning display against Antonio Conte’s side.

We are at home under the lights, London Stadium is becoming very special now and I’m convinced the atmosphere will be absolutely electrifying.

And if you look at the teams we fielded in those previous two encounters, I believe we are stronger now thanks to the players who have returned from injury and the two new signings that came in during the January transfer window.

I also think we are more together. Whenever I have spoken to Mark Noble or been around the players recently, I’ve seen that camaraderie and spirit, which is so important.

I must say, the two new boys, Fonte and Snodgrass, have certainly played their part in that sense. They are two very experienced professionals with fantastic character, and have made a very positive impression, both on the pitch and in the dressing-room.

Fonte was magnificent in our last match at Watford, where our second half performance deserved to earn us all three points.

The biggest disappointment of course was Michail Antonio’s red card, which rules him out of facing Chelsea. He has been in such great form, and is such an attacking force when running on the ball.

With Andy Carroll hopefully back from injury, it would have been lovely to have them both available, and for Slaven to have that selection headache in the forward positions.

Nonetheless, we are now getting to a situation where we have international experience and quality on the bench, which is a hugely valuable asset for the manager. The performances in recent weeks have displayed that strength in depth.

It all adds up to what should be a fantastic encounter on Monday night. I’m truly optimistic that we will see a positive performance from the team, spurred on by the passion and spirit of our fans.

That passion and spirit was certainly evident on Thursday night, when I attended the premiere of the new Iron Men DVD at the Genesis cinema in Mile End.

It was an incredible evening. The emotions swung backwards and forward, ups and downs, the film was amazing. And the stars of it are the fans. Mabel Arnold, for example, at 100-years-old, was just fantastic.

I thought it might just be an interesting documentary, but it was far more than that. The film is truly captivating and takes you along all the highs and lows of that unforgettable final season, which perfectly sums up what being a West Ham fan is all about.