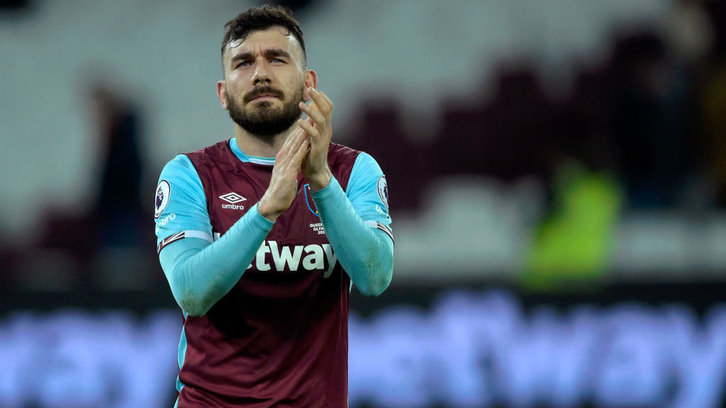 The Scotland international has linked up with his former Hull City manager Steve Bruce at Villa Park, where he will hope to play regular first-team football and boost the Villans’ promotion hopes.

Snodgrass, 29, joined the Hammers from Hull in January and made 15 appearances last season.

West Ham would like to wish Robert all the best for his loan spell.