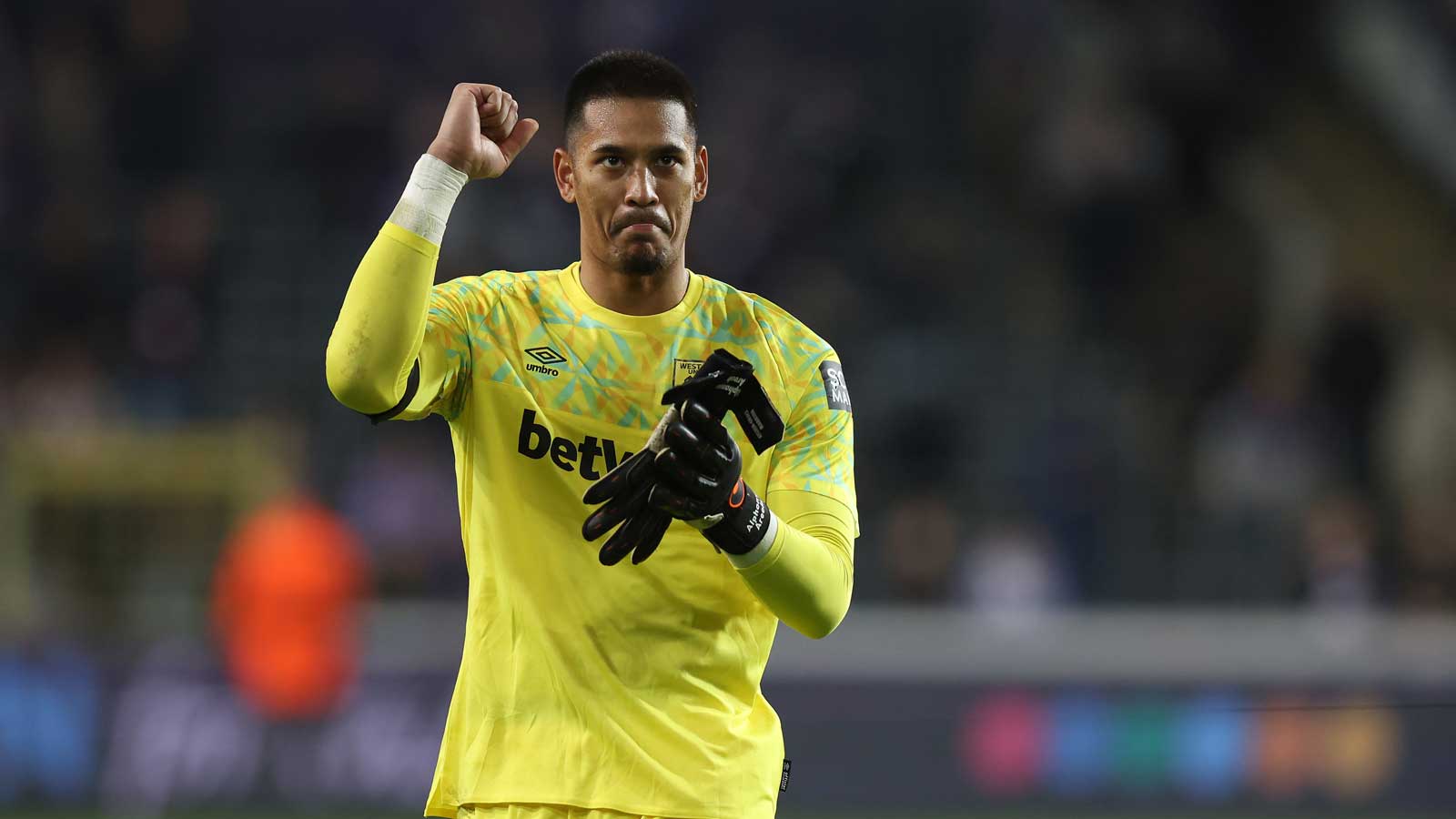 Alphonse Areola has been named in France’s 26-man squad for the 2022 FIFA World Cup finals.

Areola is seeking a second straight title after forming part of Didier Deschamps’ squad which won the tournament in 2018, when Les Bleus defeated Croatia 4-2 in the final.

The goalkeeper has five senior caps and will hope to add to that tally in Qatar, having become just the fourth player to win a FIFA World Cup before making his full international debut, following Italy pair Franco Baresi and Giovanni Galli in 1982 and Argentina goalkeeper Héctor Zelada in 1986.

He subsequently debuted in a UEFA Nations League tie with Germany in September 2018 and featured twice in the same tournament against Austria and Denmark in September this year.

Previously, Areola was part of the France team which won the FIFA U-20 World Cup in Turkey in 2013, saving two penalties as Les Bleus defeated Uruguay in a final shootout.

Nine years on, France take on Australia, Denmark and Tunisia in Group D in Qatar.

The 29-year-old stopper and his compatriots begin against the Socceroos at the Al Wakrah Sports Complex on Tuesday 22 November at 7pm GMT, then face UEFA Euro 2020 semi-finalists Denmark at Stadium 974 on Saturday 26 November at 4pm GMT.

Areola joins Lucas Paquetá in heading for Qatar after the midfielder was named in Brazil’s squad was named on Monday.

The final will be held at Lusail Stadium on Sunday 18 December.