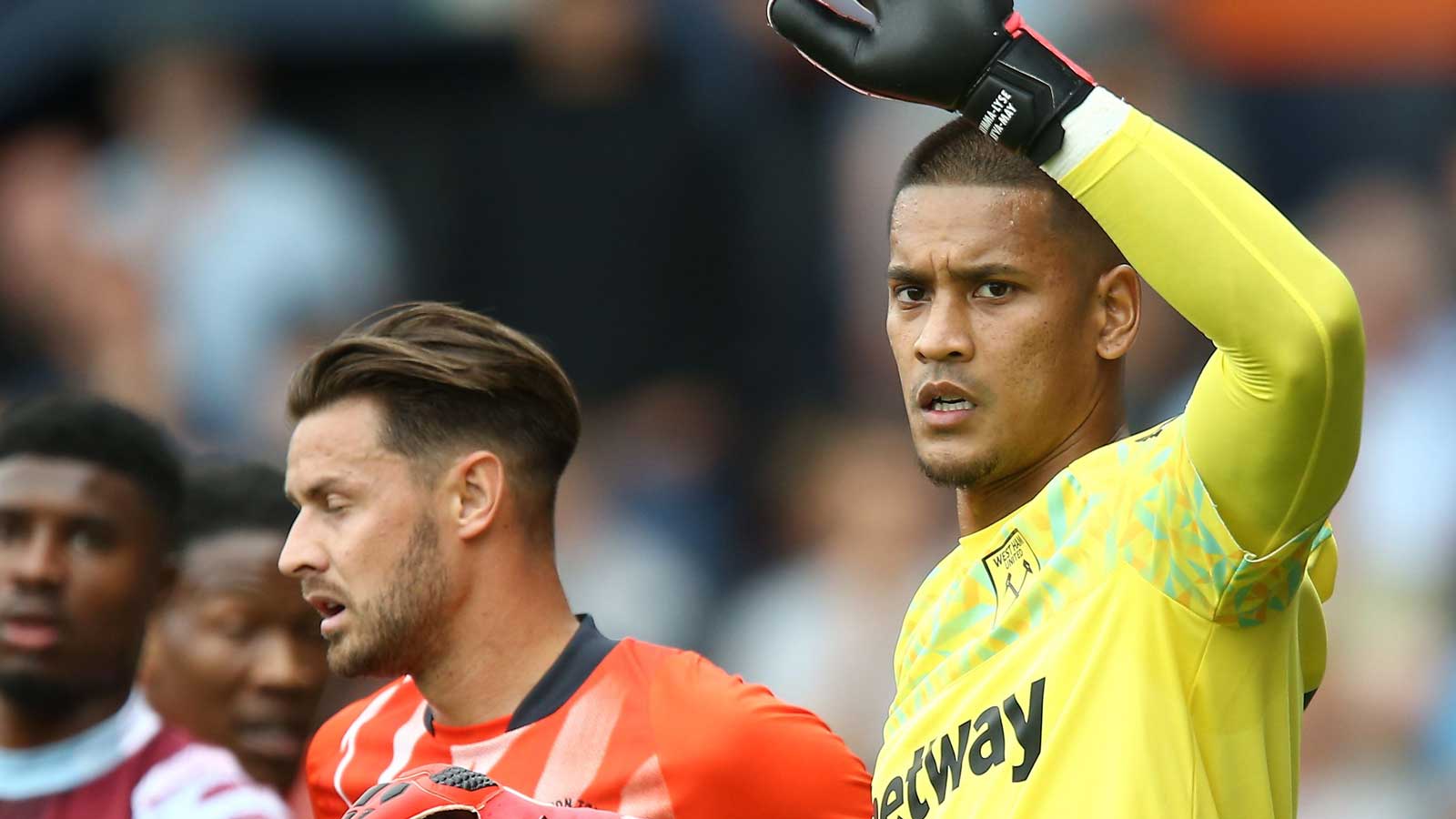 Alphonse Areola feels his West Ham United team are building week-by-week and game-by-game towards the 2022/23 campaign.

The France goalkeeper got 90 valuable minutes under his belt as the Hammers drew 1-1 with Luton Town on Saturday.

Tomáš Souček’s 27th minute header looked as though it would be enough to secure victory for the Hammers, who kept their Championship hosts away from Areola’s goal until a 90th minute corner, which Sonny Bradley converted from close range.

Naturally there was a tinge of disappointment for Areola at seeing his clean sheet disappear so late on, but he preferred to focus on the positive strides his side took a couple of weeks out from the big kick-off.

“It felt good to get 90 minuites,” he said. “We’ve worked hard so it felt good to be on the pitch today and we’re getting ready physically and mentally for the new season.

“We had a couple of chances to kill the game and win it, and then we’ve conceded from a corner in the last minute which we can avoid.

“It feels like a step forward towards the new season. We try to do our best, we’re two weeks from the new season starting and we’re getting ready for it.”

Areola was one of the Hammers’ contingent of international players who returned later to pre-season, but he feels as though he is regaining his sharpness and is looking forward to contributing to an exciting campaign ahead both at home and in Europe.

“I’m feeling good. It’s good to be back,” he continued. “I’m happy to be here, happy to be enjoying my football and let’s push to keep on progressing this season.

“Let’s recover now and then think about the work we have to do in the week ahead before we play Lens next weekend.

“It was good to see our fans today as well. They were really close behind the goal and it was great to feel the support.” 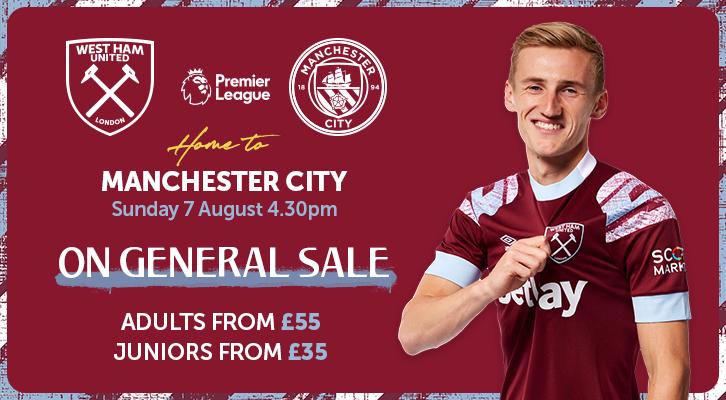