Jarrod Bowen and Michail Antonio were on target to fire West Ham United to a 2-0 Emirates FA Cup fourth round win at Derby County on Monday night.

The duo notched at the start of both halves as David Moyes’ men were twice quick out of the traps to quell any hopes of a cup shock from the EFL League One promotion chasers.

Bowen opened the scoring with just ten minutes on the clock, finishing off a neat move involving Antonio and Tomáš Souček, before turning provider five minutes into the second period, crossing for Antonio to nod home.

It all added up to a comfortable evening for the visitors, who will now head to Manchester United for a sixth FA Cup meeting with the Red Devils in the past 22 years.

In our last fourth round tie, almost a year to the day ago at Kidderminster Harriers, it took until the very end of the game for the Hammers to break their lower league opponents down.

No such worries this time around – the game was only ten minutes old when Bowen edged us in front, much to the delight of the 4,800-strong travelling Claret and Blue Army.

It was a lovely team goal too, with Emerson, Souček and Pablo Fornals exchanging passes to give Antonio a shooting chance on the edge of the box.

The No9’s fierce effort was blocked, but the Hammers kept the ball alive, with Souček nudging back into Antonio’s path. He repaid the favour with a flicked pass over the defensive line, and Souček headed down for Bowen to volley home from close range.

West Ham were enjoying the space afforded to them in midfield, with Souček impressing in both breaking up the play and then getting it moving for his side.

Derby kept themselves in the contest before the break however, with James Collins’ snap volley from the edge of the box getting the home fans off their seats. Alphonse Areola was not unduly worried, though, watching the ball wide of his goal.

Antonio and Bowen’s direct running always had Derby on their heels, and the pair combined to devastating effect five minutes after the restart, doubling the visitors’ lead.

Bowen was given too much room to operate in down the right channel, and once his cross skipped up off Craig Forsyth’s sliding attempt to cut it out, Antonio was left with the simple task of heading home at the far post

Derby’s Haydon Roberts could not get enough on his header from Korey Smith’s right-wing cross as his side looked to respond, but the Hammers were beginning to purr by now and were only denied an excellent third by a fine Joe Wildsmith save midway through the second period.

Emerson combined with Saïd Benrahma, only just on as a sub, down the left, with the Italy wing-back chopping inside and feeding Bowen, only for Wildsmith to cut down the angles well.

Benrahma and Emerson were buzzing down the left, and after the pair linked up again, the former sprayed a fantastic pass out to Ben Johnson, whose fierce drive was beaten away by Wildsmith.

Academy youngster Divin Mubama was given a run out for the final eleven minutes as the Hammers comfortably saw out time to set up that fifth round clash at Old Trafford. 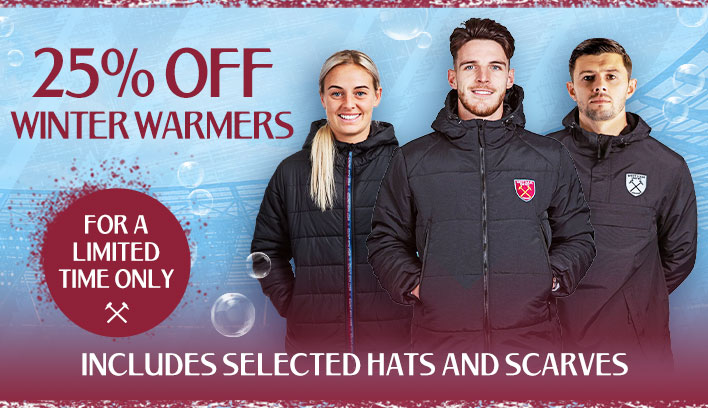