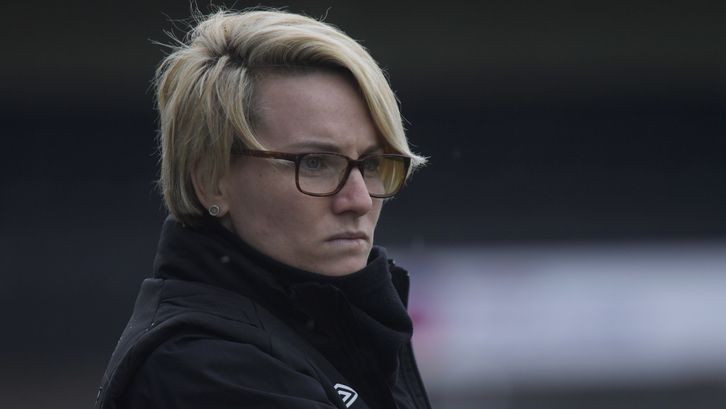 Over the past 18 months, Karen has been a real driving force in helping the Club achieve their Women’s Super League status, a campaign they start against Reading Women on Wednesday 19 September.

The Club wishes Karen all the best for the future.

West Ham United Ladies are delighted to announce that Vyan Sampson has agreed professional terms with the team.

Sampson signs a deal with the Irons after seven years on the books with Arsenal, having made three appearances for West Ham at the end of last campaign in the Premier League Southern Division.

“I’m just really happy to be here,” Sampson told West Ham TV. “It means a lot to be here with West Ham and be able to help take the club forward.

Shot-stopper Spencer moves to the Irons after two years with the Blues, having enjoyed a career which has also seen her play for Arsenal, ASJ Soyaux, and Birmingham City.

“As soon as the opportunity came to join West Ham I was delighted and it was something I was really interested in,” Spencer told whufc.com. “I feel really comfortable being here and it’s been nice to get the feel for the Club.

West Ham United Ladies are delighted to confirm that Rosie Kmita has become the first player to sign professional terms with the team.

Last season’s Ladies’ captain continues an excellent 2018, having helped the side to win the Goodmove.co.uk Women’s Cup and Women’s Premier League Plate, by putting pen to paper on her first professional deal in football. 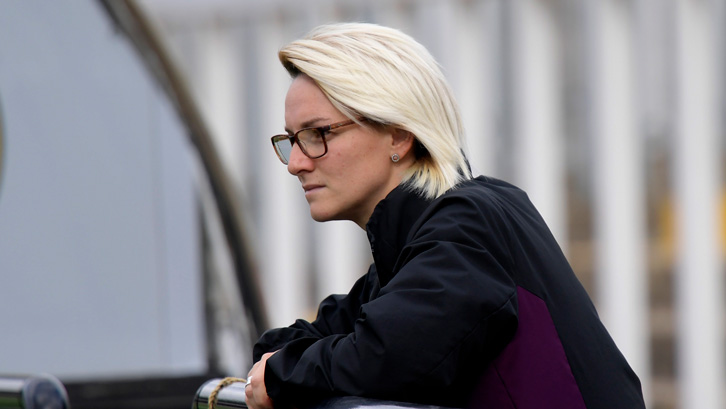 West Ham United Ladies general manager Karen Ray says the Hammers’ successful WSL bid is just one of a host of examples of the investment the Club is making in its long-term future.

Ray: Sunday’s finale was my best day as Ladies coach 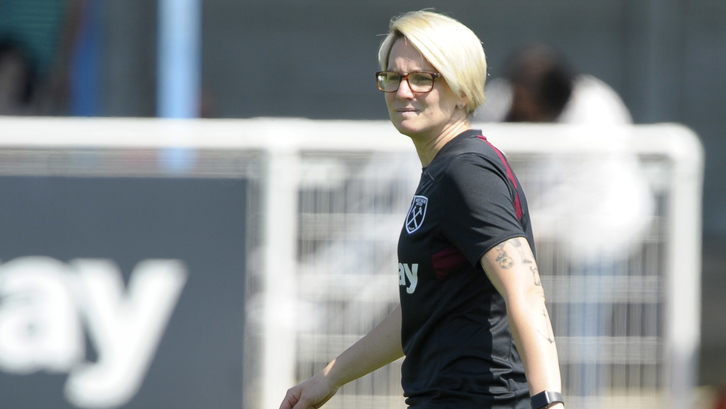 West Ham United Ladies ended the season in style with a 7-1 victory over QPR Ladies, according to Karen Ray, with the side displaying their quality in front of 1,333 supporters at the finale celebrations.

Ray: Ladies have come so far in 12 months 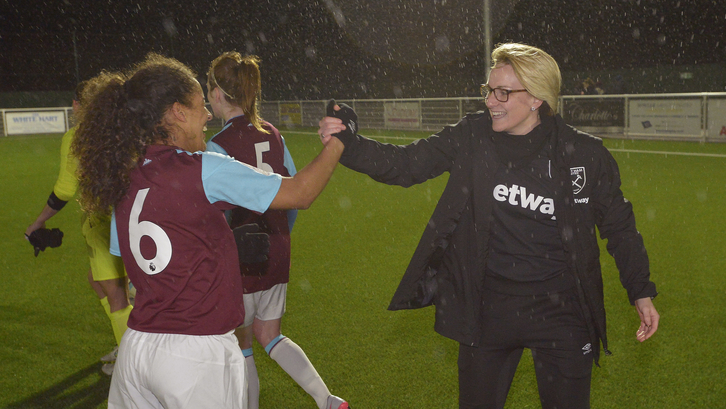 West Ham United Ladies General Manager Karen Ray reflects on a successful season and looks ahead to a bright future...

Everyone at West Ham United has shown how invested they are in the Ladies, they have been instrumental in our transition to becoming a self-sustaining department.

Ray: Ladies must apply themselves to end season on a high 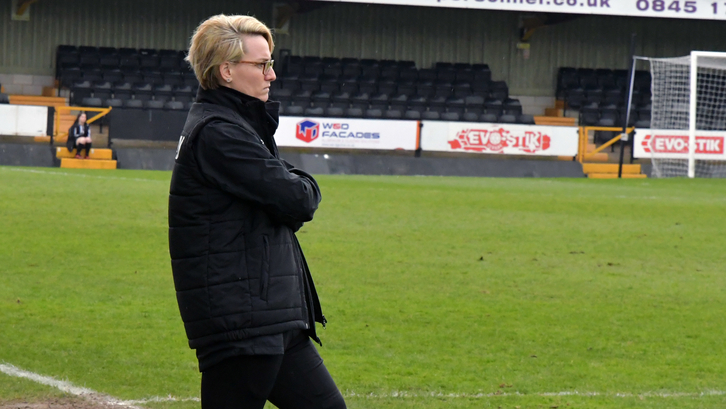 West Ham United Ladies head coach Karen Ray admits the thought of ending the season unbeaten has been considered but insists her team are completely focused on the next task - Portsmouth Ladies at home on Sunday.

General manager and head coach Karen Ray has called on her Ladies side to prove that a win in this weekend’s FA WPL Plate final is the “reward that everyone deserves”, when they take on Luton Town on Sunday.

West Ham United Ladies will play their second cup final in just 11 days this weekend in Cannock against Luton, having claimed the Goodmove.co.uk Women’s Cup last Wednesday in an exhilarating contest against Charlton Athletic Women.