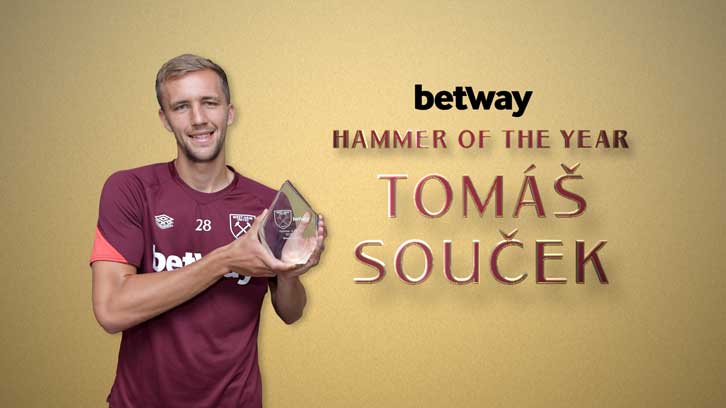 Tomáš Souček has been crowned 2020/21 Betway Hammer of the Year!

West Ham United’s outstanding Czech Republic international midfielder won the acclaim of the Claret and Blue Army for his performances in the Club’s record-breaking season.

With the Hammers taking part in UEFA Europa League group stage fixtures on Thursday 30 September and Thursday 21 October, the Premier League matches on the weekends following them have been rescheduled, as have our games on the two other. 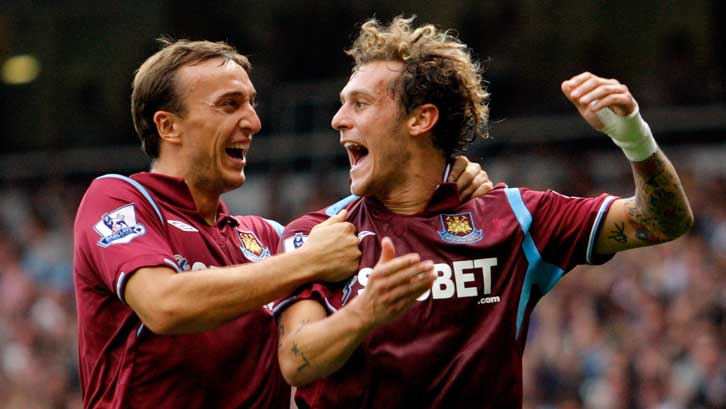 It will be midnight in Melbourne, when West Ham United kick-off their prestigious Betway Cup clash against Atalanta on Saturday afternoon.

And although he finds himself ‘Down Under’ these days, having played for both clubs, Alessandro Diamanti will still be keeping a watchful eye on events at London Stadium. 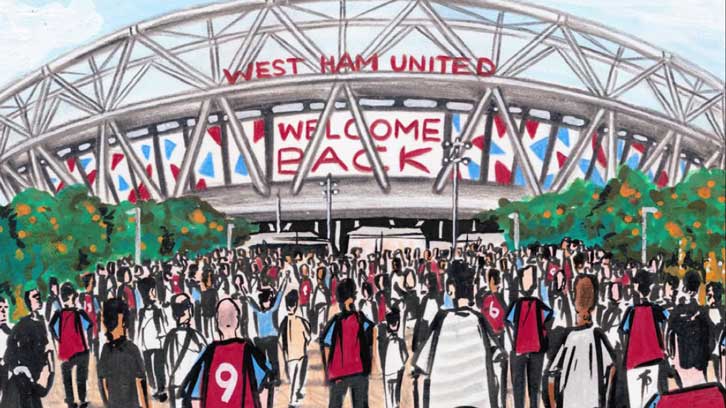 The first-team squad during their morning activation

The players continue their warm-ups under the sun

The players putting in the hard yards

The first-team squad during their morning activation

The players continue their warm-ups under the sun

The players putting in the hard yards

Noble keeps possession away from Rice

West Ham United’s first-team squad have continued to ramp up their preparations for the new 2021/22 Premier League season with a short training camp at Pennyhill Park.

The luxurious five-star hotel and spa has played host to manager David Moyes, his coaching staff and his playing squad in the build-up to the final fixture of pre-season: Saturday’s exciting Betway Cup encounter with Atalanta at London Stadium. 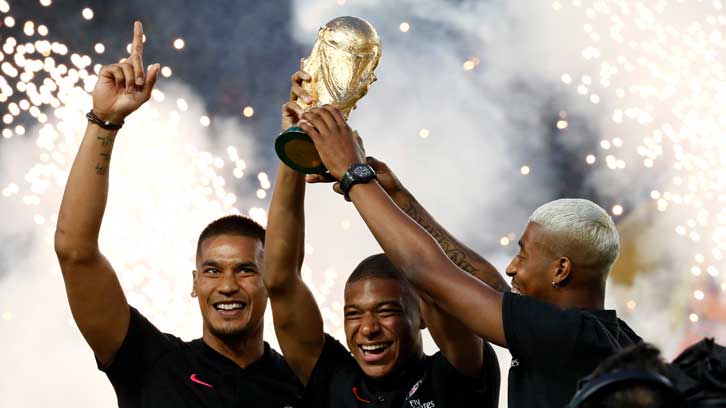 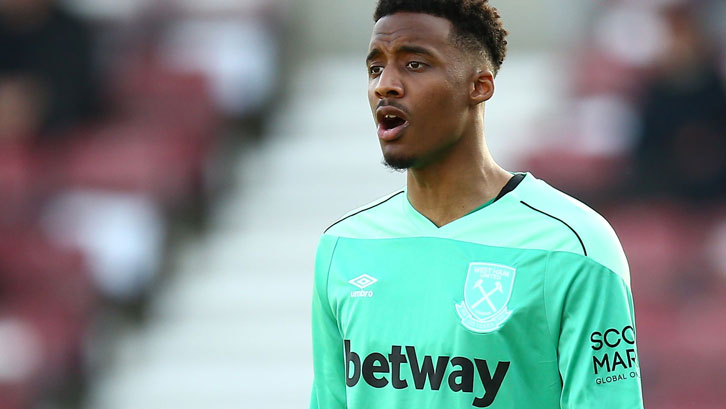