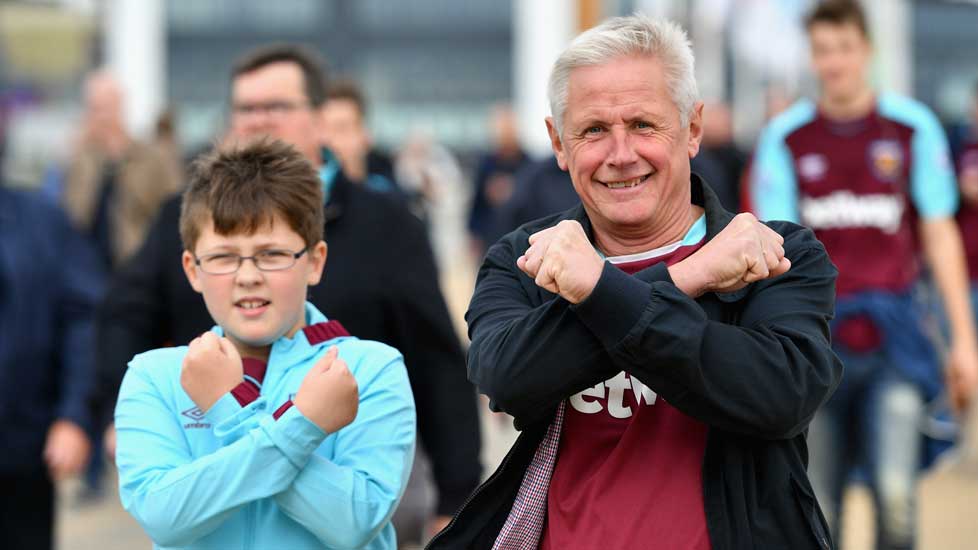 Established in May 2011, the Supporter Advisory Board (SAB) was set up by the Club as a constructive forum for supporters to discuss and put forward the key subject matters that are closest to our fanbase with the West Ham United Board.

Working together to develop and maintain a positive relationship and the best supporter experience for all West Ham United fans.

Who is on the Supporter Advisory Board committee?

The SAB is the primary link between supporters and the Club, with many of its members representing larger fan groups, including accessibility supporters, independent supporter groups and Supporters’ Clubs.

Supporter Advisory Board members represent all sections within the ground, as well as a diverse demographic, to enable the West Ham Board and senior Club officials to have the broadest possible insight into the needs of the supporter base.

Members of the SAB are there to represent, share and discuss the views of our supporters in the following areas:

How many members are on the SAB?

There is currently a maximum of 25 supporters on the Supporter Advisory Board.

When was the last SAB meeting?

The last meeting was in the form of an Emergency SAB, held on Monday 26 March 2018 at London Stadium. Minutes can be found here.

When is the next SAB meeting?

The next SAB meeting will be held during the close season ahead of the 2018/19 campaign.

Who's Who on the SAB

SAB - How to Apply

Apply to join the SAB

Valencia named Player of the Month