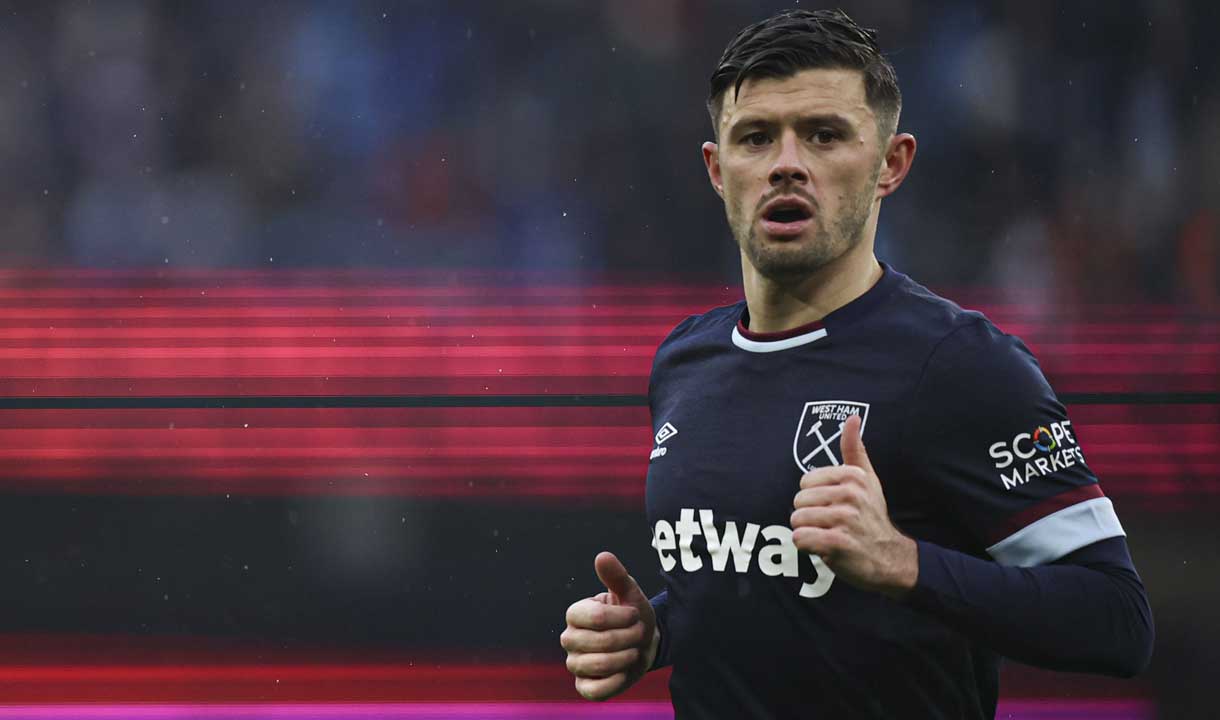 David Moyes has confirmed that Aaron Creswell has resumed light training ahead of Saturday’s Premier League London derby with Chelsea.

The West Ham United left back missed the midweek draw with Brighton & Hove Albion after suffering a back injury at Manchester City last weekend, but is nearing a return to the fold.

Speaking in his pre-match press conference on Friday afternoon, the boss said he and his medical team will assess Cresswell’s fitness before making a decision over his availability for Saturday.

“Aaron Cresswell is back in training, he’s done a bit of light training, so we’ll have a look at that,” Moyes said.

“After that, most of it is pretty much okay. Obviously we had the bad news on Angelo Ogbonna, who did his cruciate a few weeks ago, but in the main we’re pretty close to getting everybody fit.”

Saturday’s game comes amidst a punishing schedule of three games in less than a week for the Hammers, with little time for recovery between.

The boss says that schedule does present challenges, but they’re doing everything they can to meet them.

“Rest and recuperation is really important,” he continued. “ I think when you’ve been brought up in English football, playing every Saturday-Wednesday-Saturday-Wednesday, I’m quite used to the games and the way we play in this country.

“We’ve played Sunday, Wednesday and now Saturday, so it’s three games in six days, and two of them are against the Champions League finalists.

“So it makes it a tough week for us, but we’re taking it on and we’re doing all we can to get the players in the best condition and keep them right.

“The best thing is the players are really good in their mentality and they’re all getting ready to play again.”