West Ham United ended their home programme of fixtures for the 2018/19 season in style on this day two years ago, sweeping Southampton aside.

Marko Arnautović took his goals tally for the campaign into double figures with a brace notched either side of the break, before Ryan Fredericks concluded a fine 3-0 victory with his first Premier League goal for the Club.

You can watch the goals from that game in the video player above. 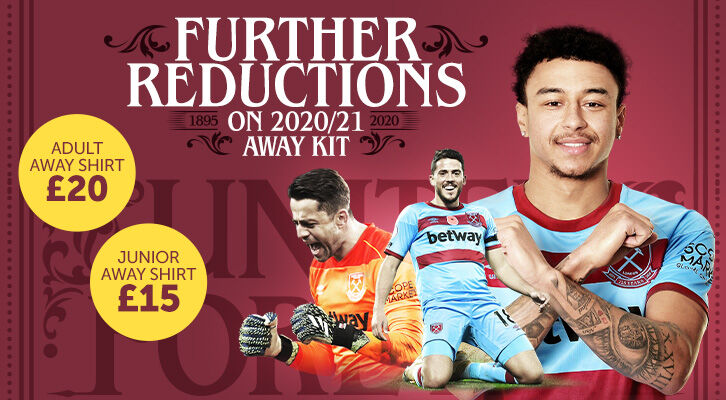