Grace Fisk: There are things for us to learn from

Speaking after her side’s 4-0 defeat at Manchester City, West Ham United defender Grace Fisk felt that, despite she and her teammates' disappointment, positives were there to be drawn from its context.

The Citizens were in rampant form ahead of Sunday’s encounter at the City Academy Stadium, having won six of their previous seven games in all competitions and scored seven goals in both of their previous two games.

The Hammers, meanwhile, have been adapting to the tactical innovations of new manager Olli Harder in recent weeks, and had a new shape and system – as well as injuries to personnel – to contend with.

In that regard, West Ham can take a measure of pride from how they competed against one of the Barclays FA Women’s Super League’s top sides – and Fisk is looking forward to utilising the performance as a building block towards better results.

“It’s obviously disappointing to come away with a 4-0 loss,” Fisk told whufc.com.

“We came here to win, came to give them a fight, and it just didn’t quite happen today, but I think we kept fighting and there are a lot of things we can take from the game as positives, and there are things to learn from.

“Obviously, we’re still learning under Olli and we’ve changed a lot of things, so it’s just another step that we’ve got to make sure we improve from.

“When you come up against teams like Man City, they’re going to find the gaps and holes we’re not quite 100 per cent sure on in a new system. We’re a bit thin at the moment as well with our squad, so we had people playing in positions which aren’t maybe natural to them.

“We had to stick together as a team and try our best and it didn’t quite happen today.”

Despite the challenging circumstances, West Ham undoubtedly grew into Sunday’s game, recovering from the setback of Caroline Weir’s ninth-minute opener to begin to assert themselves towards the end of the first half.

In particular, a series of successful high presses almost paid off for the visitors, but for City to provide an immediate response by claiming a second goal through Georgia Stanway, killing off the contest in the process.

“I think it shows that the system can work when we are fully committed,” Fisk reflected on her side’s promising spells within the match.

“The positive we can take is that we had spells and gave them a few little problems to think about. It’s just about how can we then make that a 90-minute performance rather than five minutes here, five minutes there.”

As for the challenges ahead, prizes rarely come bigger in football than what could lie ahead for West Ham United on Wednesday evening.

Travelling to Kingsmeadow, the Irons will take on Chelsea for a Continental League Cup semi-final – with a place in a showpiece occasion at stake.

While Chelsea are another top-class side – the Blues are the competition’s defending champions, and are also unbeaten in 33 Women’s Super League games at this moment in time – Fisk knows the value of the reward at stake.

And with memories of their recent closely-fought clash at the south London ground buoying her belief, Fisk typically plans to give nothing less than maximum commitment.

“It’s huge,” she admitted. “It’s a semi-final – and obviously both teams will be wanting to make that final.

“For us, as a Club, it would be amazing to make that final, and so all our focus now is towards Wednesday. We’ve got to brush today off, learn from it, and go again.

“Like I say, it’s disappointing and we’re all going to be a bit sad on the coach home, but we’ve got to take what we did well here going into Wednesday.

“The last game we had against Chelsea finished 3-2 to them, and we gave them a lot of problems during it. We’ve just got to go with everything we’ve got, try our best, and hopefully make it to a final.” 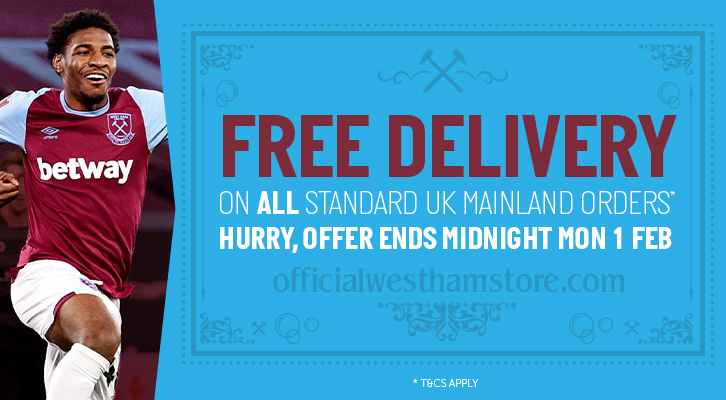