Andriy Yarmolenko has won the whufc.com fan vote to land the March Goal of the Month award, presented by Skye Cloud.

The Ukraine International's strike against Aston Villa took first place in the poll, beating competition from Saïd Benrahma's volley at Tottenham Hotspur, and Pierre Ekwah's goal for the U23s against Brighton & Hove Albion.

Yarmolenko came off the bench to make an unforgettable impact against the Villans, showing superb control to take Benrahma's pass under his spell and produce an immediate finish out of goalkeeper Emiliano Martinez's reach.

It helped the Hammers on their way to an important 2-1 victory and earned your vote as Goal of the Month.

Enjoy it again in the video player above! 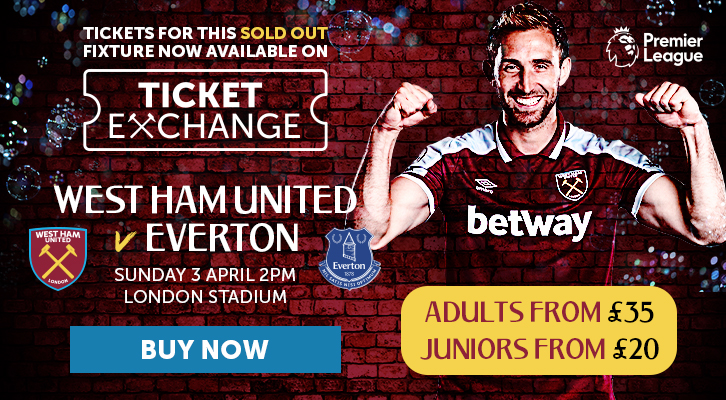