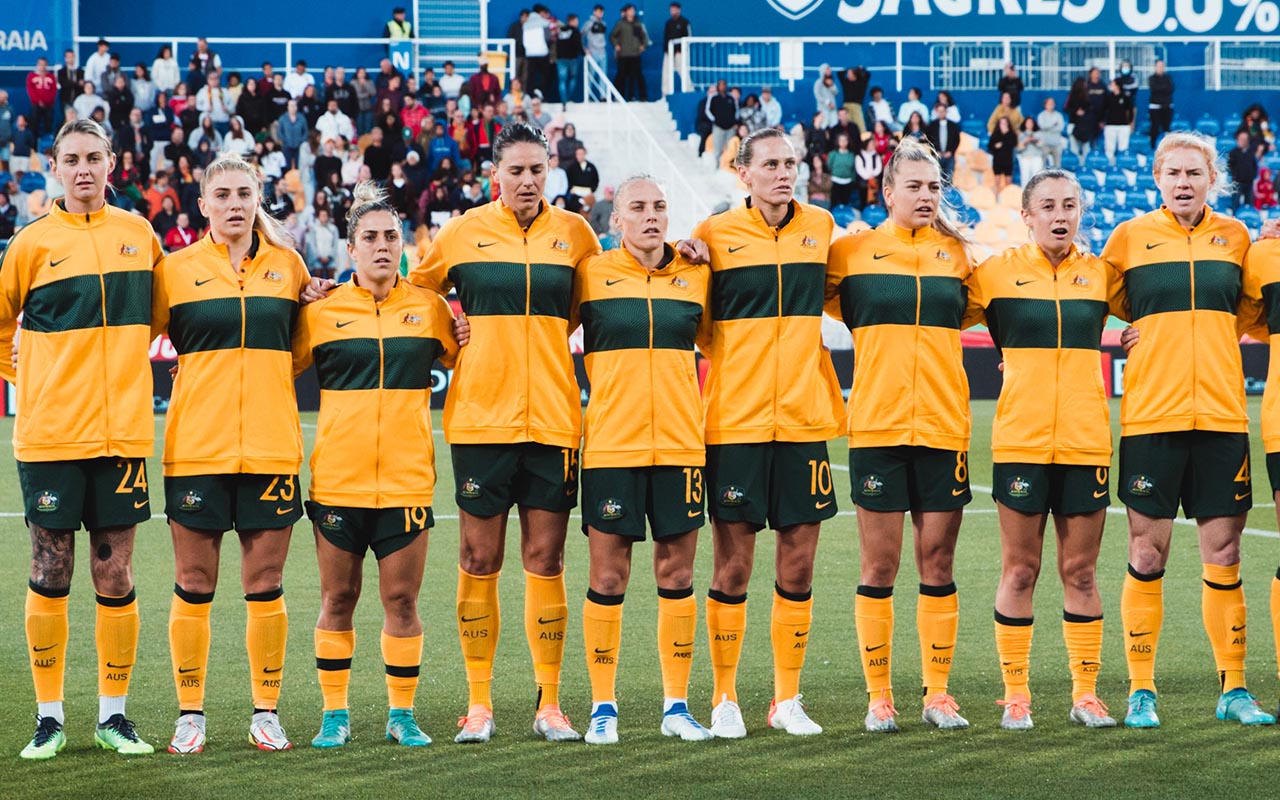 Tameka Yallop and her Australia international teammates continued their preparations for the 2022 AFF Women's Championship with a 1-1 draw with Portugal.

Tuesday's fixture was the Matildas’ second friendly match of their European training camp, with the side hoping to put in a better showing than they did against Spain in their previous outing.

Yallop played the full 90 minutes against the Portuguese at the Estádio António Coimbra da Mota Stadium in Estoril – with Australia head coach, Tony Gustavsson opting to name a team mixed with youth and experience.

Mackenzie Arnold was amongst the substitutes with fellow goalkeeper, Lydia Williams, captaining the side as she earned her 100th cap for her country.

Australia survived lots of early pressure from the hosts in the opening stages of the contest, with Jessica Silva going close from inside the area.

Former West Ham midfielder Emily van Egmond had the best chance of the first half after Emily Gielnik broke forward on the counterattack – but she couldn’t keep her effort down and the shot sailed over the bar.

In the second half, Gielnik was involved in the creation of the game’s opener – putting across a sumptuous ball towards the back post that Princess Ibini-Isei tapped home, to score her first for her country and put her team into the lead on 73 minutes.

But Portugal hit back just before the full-time whistle – with second half substitute Telma Encarnação swivelling brilliantly in the box before converting beyond the outstretched Williams to level the game with only three minutes of normal time remaining.

Australia will now turn their attention to the 2022 AFF Women's Championship, which is taking place in Manila, Phillippines from 4–17 July.

Gustavsson’s side will face the hosts, as well as Thailand, Indonesia, Singapore and Malaysia in Group A. 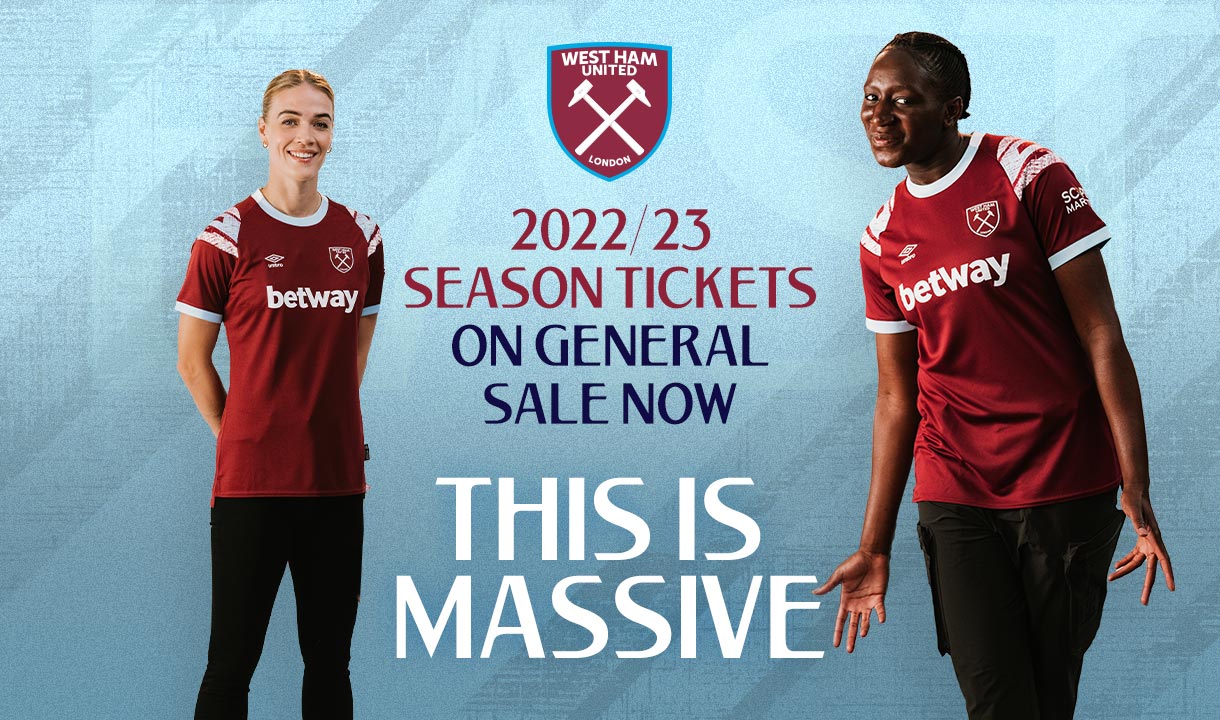