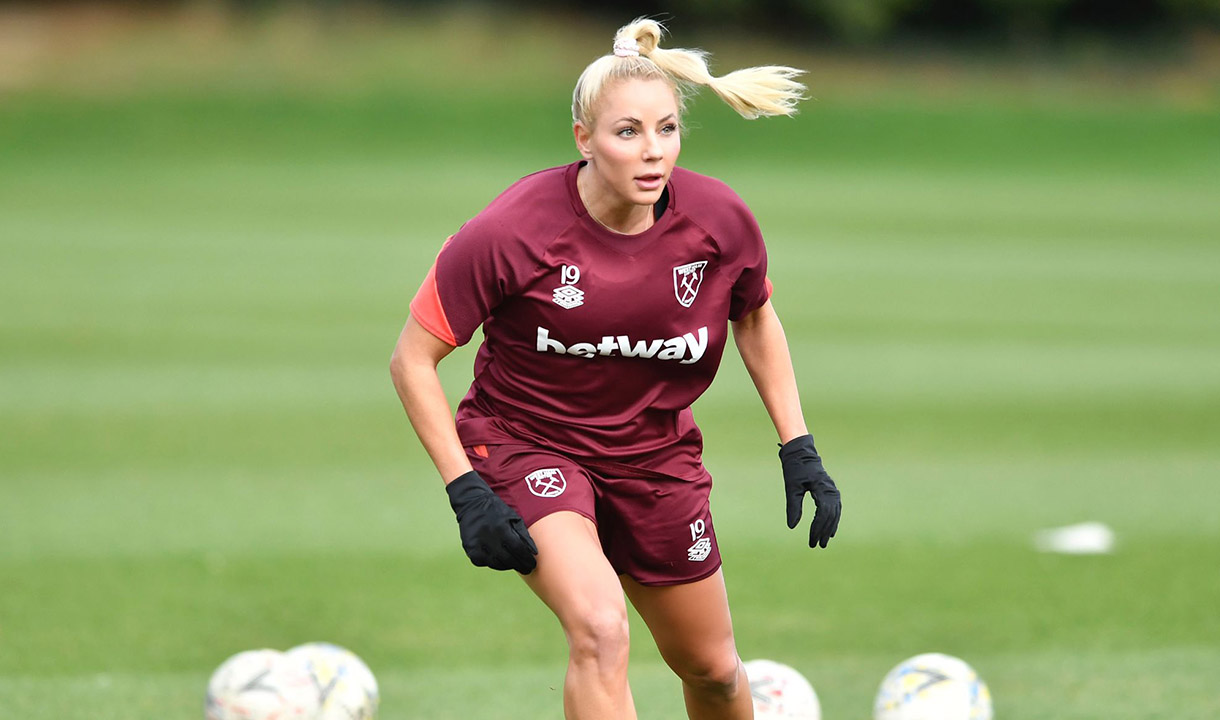 West Ham United Women's manager Olli Harder has elected to make four changes from the side defeated by Chelsea ahead of today's match against Birmingham City.

Goalkeeper Anna Leat, midfielders Emma Snerle and Abbey-Leigh Stringer and forward Adriana Leon all come into the starting XI for the clash with the Blues at St Andrew's.

Shot-stopper Mackenzie Arnold and midfielders Tameka Yallop and Yui Hasegawa move to the bench, whilst full-back Zaneta Wyne has not been named in the matchday squad.

With three crucial games coming up in the next week for the Hammers, including next Sunday's Vitality Women's FA Cup quarter-final against Ipswich Town, Harder has shuffled his pack accordingly.

Leat will line up between the posts for her fourth appearance in the league this season, protected by an anticipated back three which sees captain Gilly Flaherty in defence alongside Lucy Parker and Hawa Cissoko for the second match in succession.

In keeping with previous matches, it is expected that Kate Longhurst and Kateřina Svitková will start as wing-backs, flanking a midfield three of Stringer, Snerle and Thursday's goalscorer, Dagný Brynjarsdóttir.

Adriana Leon makes her first start for the Club since returning from injury, and is expected to partner Claudia Walker in attack for the Irons.

Arnold, Yallop and Hasegawa are joined on the bench by Lisa Evans, Mel Filis, Lois Joel and Halle Houssein, giving the manager plenty of options if he feels changes are required.

You can watch West Ham United Women in action live on the FA Player, with coverage beginning just before the scheduled 2pm kick-off. 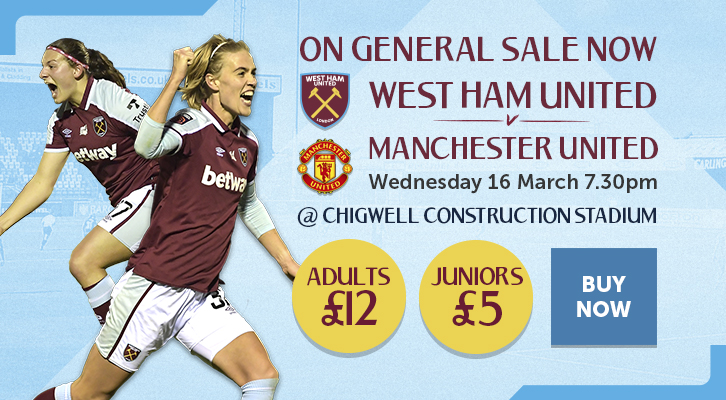