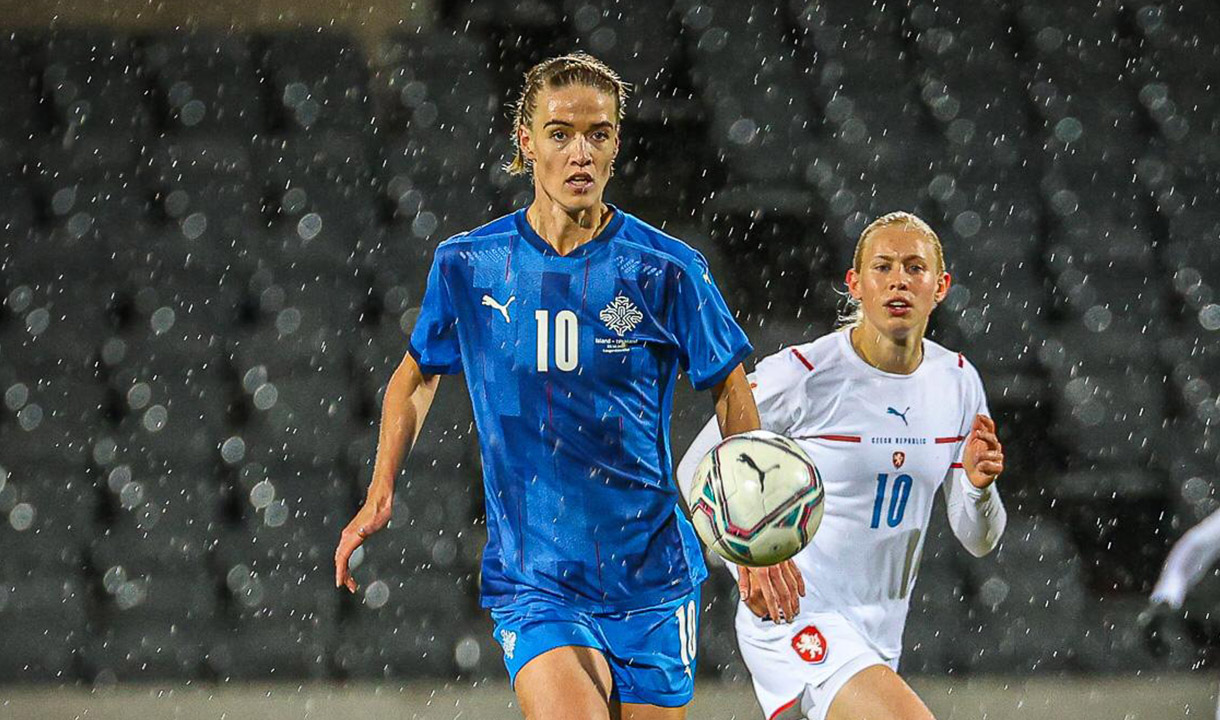 Women's February Internationals - All You Need To Know

West Ham United Women have several players away with their countries during the February international break.

There are no competitive qualifying matches, but teams are involved in several friendly games and tournaments.

The biggest of these tournaments is the SheBelieves Cup, which is an invitational tournament which was first established in 2016 – inspired by the U.S Women’s National Team and their run to the Women’s World Cup in the previous year.

The 2022 SheBelieves Cup is being held in the United States, with Czech Republic, Iceland and New Zealand competing against the host nation – who are the defending champions.

Kateřina Svitková and Dagný Brynjarsdóttir will go head-to-head against one-another, and Brynjarsdottir could make her 100th cap against Iceland if she plays in all three matches.

Elsewhere, Emma Snerle is making her first appearance for Denmark since joining West Ham United in Janaury. The 20-year-old midfielder is with her country taking part in the Algarve Cup  - a prestigious football event that has been nicknamed the ‘mini FIFA Women’s World Cup’ in the past.

Snerle and Denmark will take on Italy, Sweden and Portugal to decide where they will finish in the group – with either the final or a classification round awaiting them at the next stage. Snerle has played 22 times for her country, scoring two goals.

Hawa Cissoko is also involved in a tournament with France, as they take on Finland, the Netherlands, Brazil and Finland in the 2022 Tournoi de France. Matches will be played in Caen and Le Havre, and France will be looking to defend their title from last year – where they beat Switzerland in the final.

Cissoko has been involved in the last two French squads, after playing her way into the team after a three-year absence.

Mel Filis and Grace Fisk will be in action for England U23s in their two upcoming friendly matches. The young Lionesses, managed by Mo Marley will play France in two games in the Normandy region of the country.

Lucy Parker was also selected for the upcoming matches but had to withdraw due to injury.

Finally, Halle Houssein will also be representing England, as she steps up to the U19 level for the first time. The 17-year-old midfielder joined the Hammers in January and has gained several minutes on the pitch for Olli Harder’s side.

Her reward is linking up with the U19s squad as they travel to Marbella to take on Denmark and Finland in the Marbella international tournament.