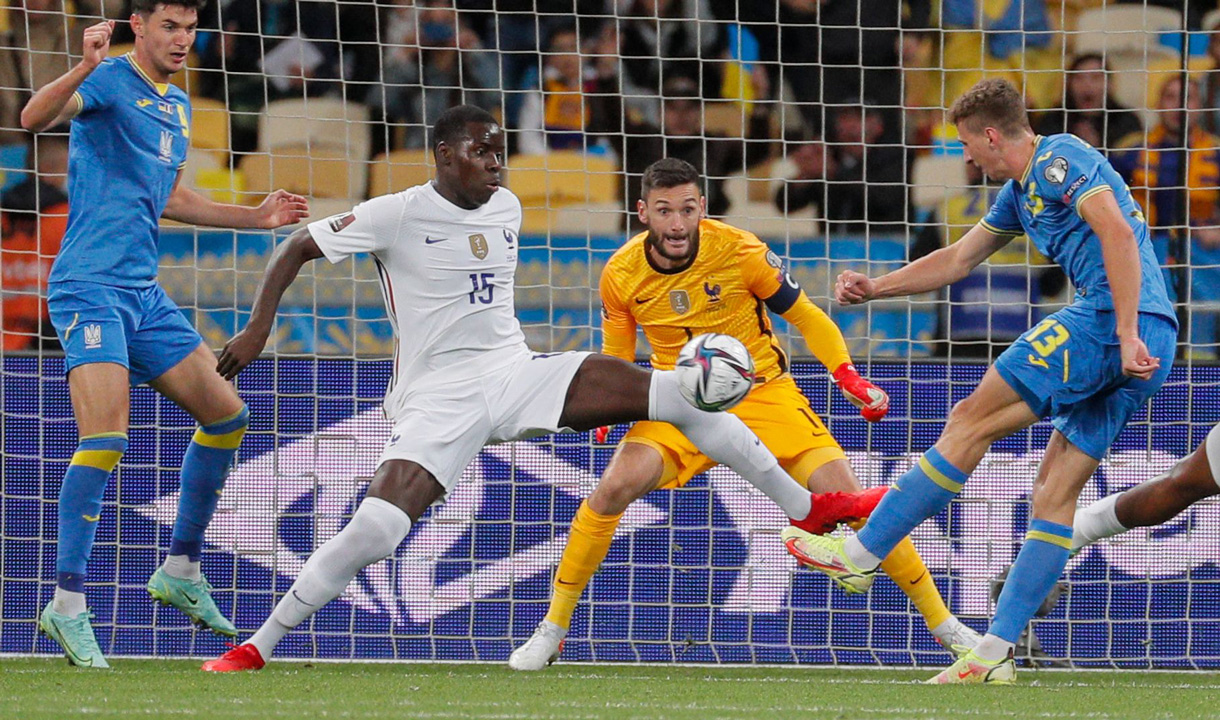 West Ham United's November Internationals - All You Need To Know

The European group-stage ends this month, with ten group winners qualifying automatically and the ten runners-up going through to a two-legged play-off alongside two countries who won their UEFA Nations League groups.

In the CONCACAF region covering North and Central America, the third round reaches its midway stage as each nation faces seven others home and away, with the top three finishes qualifying automatically and the fourth going into a two-legged intercontinental play-off.

Let's start with Rice and England, who will clinch top spot and automatic passage from Group I with four points from their final two qualifiers at home to Albania on Friday 12 November and away in San Marino on Monday 15 November.

A slip up from Gareth Southgate's squad could allow Poland or even Albania to snatch top spot. Two unlikely defeats could see England miss out on qualification altogether!

Areola and Zouma have both been recalled to the France squad for a home game with Kazakhstan on Saturday 13 November and trip to Finland on Tuesday 16 November, knowing a single win will be enough to secure Group D and automatic qualification.

Ukraine has named Andriy Yarmolenko in its squad for their own final Group D qualifier in Bosnia and Herzegovina on 16 November, where they are likely need to win to give themselves a chance to finish above Finland and finish in the play-off position behind France.

Fornals and Spain have a tricky task as they sit second in Group B, two points behind Sweden. However, Spain host the Swedes in their final qualifier on Sunday following a trip to Greece on Thursday and know two victories will secure top spot.

Automatic qualification is beyond our Czech trio, as Belgium have already won Group E, but they will not miss out on a play-off place, even if Wales take four points from their own two final qualifiers to finish second, as they have already won their Nations League group and secured a play-off tie.

Souček, Král and Coufal will need to hope Wales slip up at home to Belarus or Belgium and they can take care of business at home to Estonia to snatch second spot. 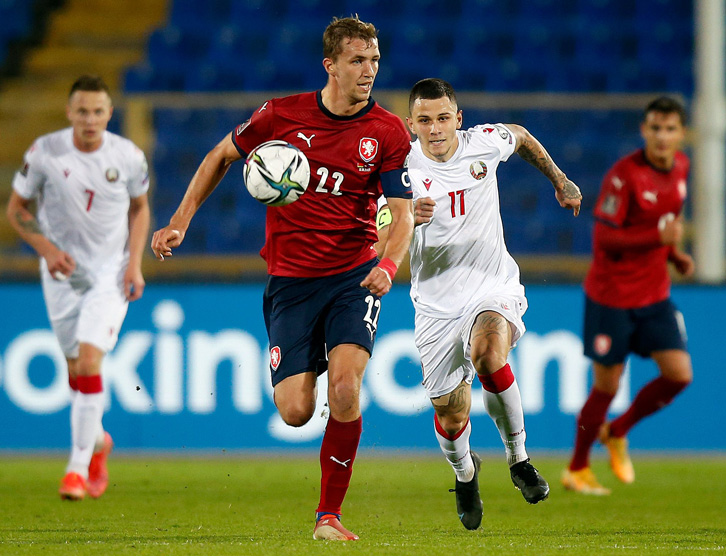 Nikola Vlašić is in Croatia’s squad for their final two Group H qualifiers away to Malta on Thursday and home to group leaders Russia on Sunday, which they need to win to have a chance to top the group and qualify automatically for Qatar.

Farther afield, Antonio and Jamaica travel to San Salvador to face El Salvador on Friday 12 November and host the United States in Kingston on Tuesday 16 November in their sixth and seventh CONCACAF third round qualifiers.

Jamaica sit sixth in the eight-nation table, five points behind third-placed Canada in the last automatic qualification spot with eight rounds of fixtures still to be played.

In Africa, Saïd Benrahma has been included for CAF second round qualifiers for Algeria, who top Group A on goal difference from Burkina Faso with two ties to be played, away to Djibouti on Friday 12 November and home to Burkina Faso on Tuesday 16 November.

Arthur Masuaku returns to the DR Congo selection for Group J matches away to Tanzania on Thursday 11 November and home to Benin on Sunday 14 November, with two victories needed to help them overhaul their opponents and snatch top spot and progression to the third round.

England’s two matches will all be broadcast live in the UK on ITV and online via the ITV Hub.

Antonio's Jamaica qualifiers will not be screened live in the UK.

At Academy level, Armstrong Okoflex has received his first Republic of Ireland U21 call-up for UEFA European Championship qualifiers at home to Italy on Friday and Sweden next Tuesday, while Krisztian Hegyi and Hungary are in action against Latvia and Israel in the same competition on the same dates.

Ajibola Alese is in England’s U20 squad for a friendly in Portugal on Thursday 11 November, while Pierre Ekwah and France U20 host Germany in a friendly on the same day.

Jamal Baptiste has been called-up for UEFA Euro U19 qualifiers with Andorra, Switzerland and Sweden, and both Divin Mubama and Sonny Perkins are in England’s U18 squad for friendly internationals with the Netherlands, Belgium and Portugal.