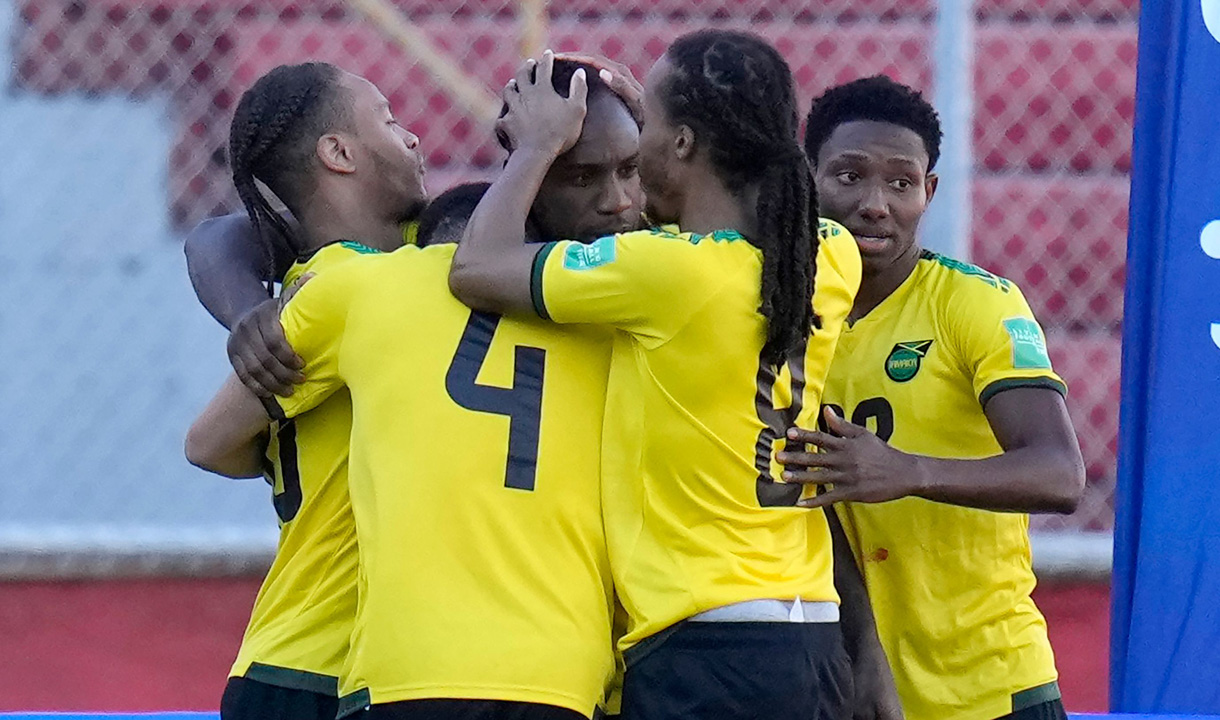 Michail Antonio was on target but his goal was not enough to prevent Jamaica slipping to a 3-2 FIFA World Cup qualifying defeat in Panama.

The West Ham United forward opened the scoring from the penalty spot at the Estadio Olímpico Rommel Fernández Gutiérrez inside five minutes to give the Reggae Boyz the perfect start to their CONCACAF region tie.

The spot-kick was awarded following a three-minute VAR review for a foul on former West Ham midfielder Ravel Morrison, and Antonio stepped up to send goalkeeper Luis Mejía the wrong way.

Jamaica's cause was helped further when their goalkeeper Andre Blake saved a penalty from Panama's Eric Davis midway through the first half.

However, an own-goal from Javain Brown two minutes before half-time changed the course of the match.

Davis put Panama ahead on 51 minutes before Anibal Mello's goal on 68 all but put the tie beyond Jamaica.

Andre Gray pulled one back for the visitors three minutes from full-time, but it was not enough to prevent Paul Hall's side from falling to their fifth defeat in ten qualifying matches.

Jamaica are now seventh in the table, with seven points from ten games played, and ten points behind Panama in fourth. The Reggae Boyz host Costa Rica in a must-win tie in Kingston on Wednesday evening.

Unbeaten Canada lead the way with 22 points after a 2-0 home win over the United States, who sit second, while Mexico are third.

The top three qualifiers reach Qatar 2022 automatically, with the fourth-place finisher contesting an inter-confederation play-off with the winner of the Oceania Football Confederation qualifying tournament.