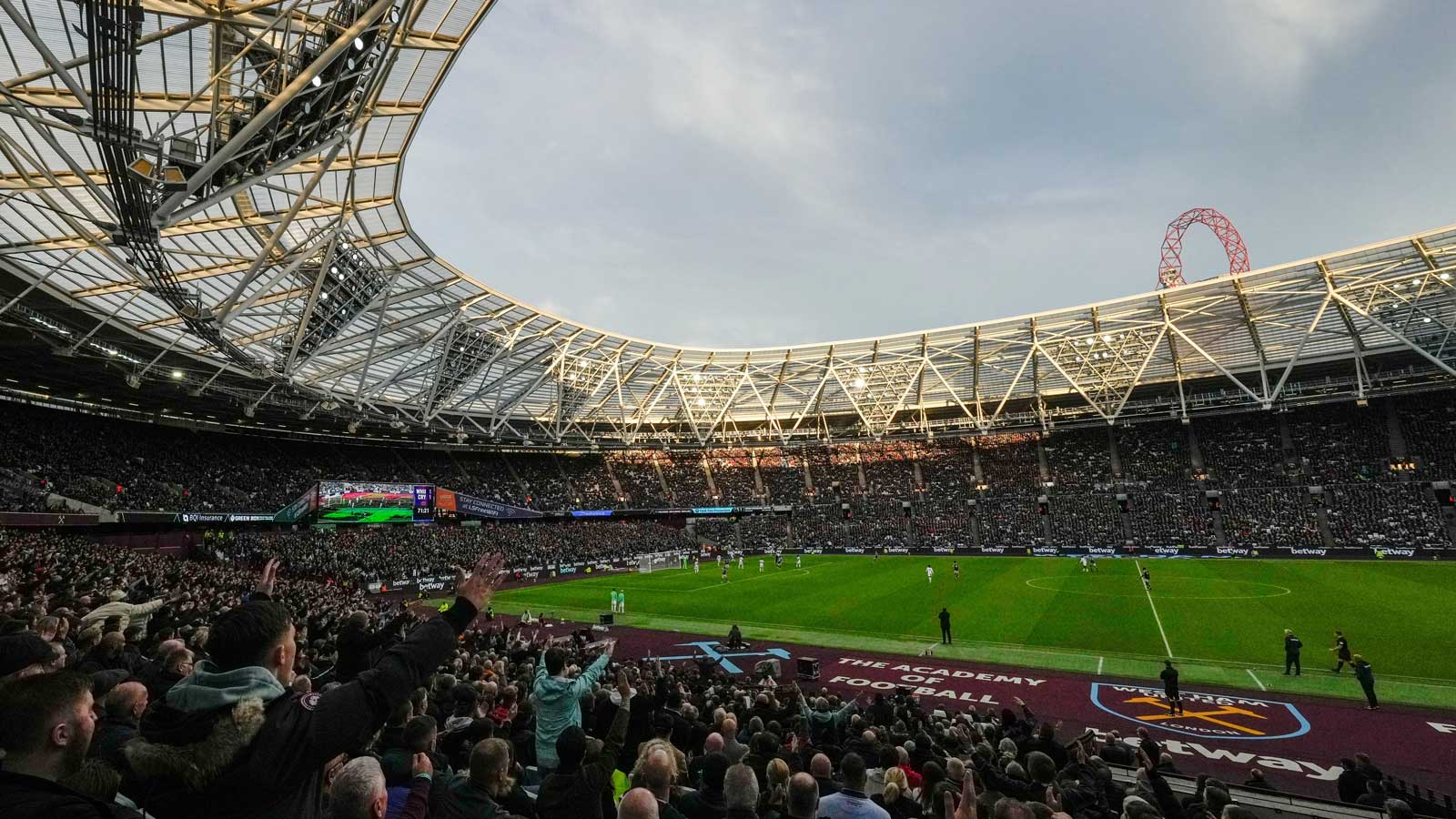 West Ham United’s Premier League fixture amendments for March have been confirmed with new dates for two of our fixtures.

Our home meeting with Aston Villa will now be played on Sunday 12 March with kick-off at 2pm GMT. While this game has not been selected for live broadcast in the UK, it moves from its initial Saturday date due to our participation in the UEFA Europa Conference League Round of 16 the preceding Thursday.

Secondly, our trip to Manchester City has been picked by Sky Sports for live UK broadcast and will now take place on Sunday 19 March, kick-off 4.30pm GMT.

This fixture remains subject to either team’s participation in the Emirates FA Cup sixth round, which is also scheduled for that weekend.

Supporters should also note that if Nottingham Forest reach the Carabao Cup final, our home match against Steve Cooper's side, set for Saturday 25 February, would have to be rescheduled.

Ticketing details for these matches will be announced in due course, and do not forget that the Ticket Exchange is currently open for our forthcoming home games against Chelsea and Nottingham Forest, while Season Ticket Holders can secure their usual seat for our UEFA Europa Conference League Round of 16 home leg. Click here for full details. 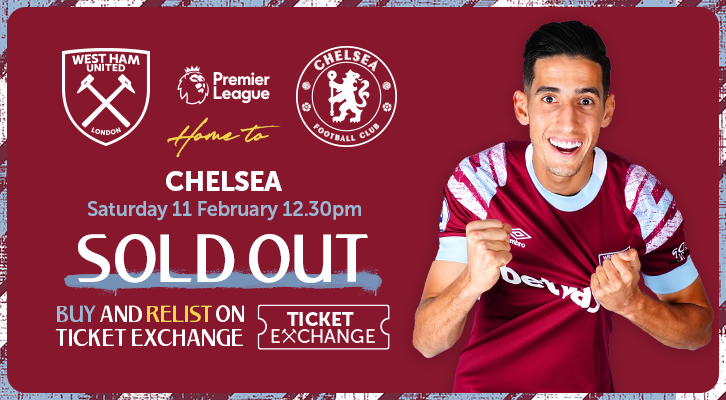