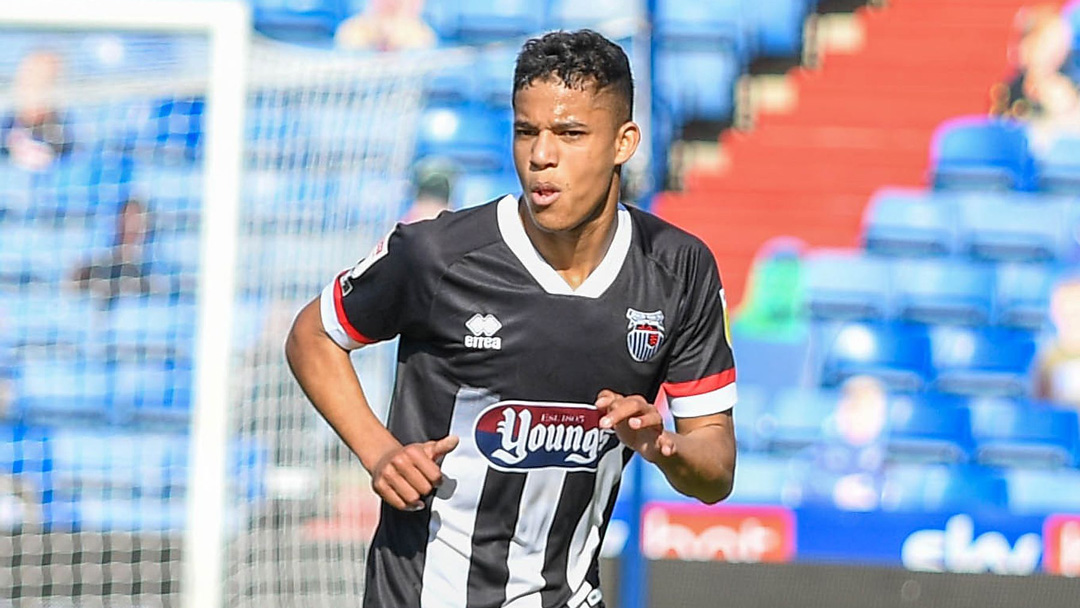 Grimsby boast a rich history as an EFL club, most notably having reached two FA Cup semi-finals in the 1930s and won the Football League Trophy in 1998.

This will be their third National League Play-Off final, having lost in 2015 before winning in 2016, and victory this time around would send the Mariners back to the EFL after an absence of just a single season.

Solihull Moors were founded in 2007 following a merger between Solihull Borough and Moor Green, with Sunday's match representing the first opportunity to reach the Football League in the club’s history.

The National League Play-Off final was first contested at the Britannia Stadium in 2003, when Doncaster Rovers edged out Dagenham & Redbridge 3-2, moved to the Walker’s Stadium in 2006, Wembley in 2007, City of Manchester Stadium in 2011, back to Wembley in 2012, then Ashton Gate a year ago.

Sunday's fixture will likely see Evan Khouri (pictured, above), a former West Ham Academy player, feature in the Grimsby squad, three years after leaving the Hammers at the age of 16.

Khouri will will face former West Ham prospect Oladapo Afolayan's old team in Solihull. Afolayan earned his move to the Hammers as a result of his promising performances with Solihull, where he scored 15 goals in 45 games. Although Afolayan has also since departed West Ham, he has gone on to succeed at Bolton Wanderers in EFL League One, winning their Player of the Year award (pictured, above) this season.

A host of former West Ham players have featured in this fixture throughout its 20-year history. Midfielder Danny Whitehead (pictured, below), who played for the Irons between 2013-15 after signing from Stockport County, helped Salford City reach the EFL for the first time through his performance in their 3-0 victory over AFC Fylde in 2019. Incidentally, he is now in National League North playing for Fylde!

In the year prior to Salford's promotion, 2018, Sorba Thomas (pictured, below) appeared in Boreham Wood's 2-1 defeat by Tranmere Rovers, three years after departing the Academy of Football at the age of 16.

Winger Thomas has been able to push on himself, signing for Huddersfield Town, where he won EFL Championship Player of the Month in August 2021, and was most recently in the starting XI for the Terriers’ 1-0 loss to Nottingham Forest in the Championship Play-Off final on Sunday.

You have to look further back to find another former West Ham representative in the National League Play-Off finals, to Adam Newton's extra-time appearance in 2011, when he came off the bench in Luton Town’s penalty shootout defeat by AFC Wimbledon.

Twelve years prior, Newton was part of West Ham’s FA Youth Cup-winning team, scoring in both legs of historic 9-0 aggregate victory over Coventry City, while he also made over 200 appearances for Peterborough United.

A year later, in 2009, Cambridge were beaten again, 2-0 by Torquay United, with former Hammers youngster Daryl McMahon an unused substitute.

Quinn had enjoyed better fortune in 2004, when his Shrewsbury Town side beat Aldershot Town on penalties. The Shrews had a 17-year-old goalkeeper named Joe Hart (pictured, below), who would later appear on loan for West Ham during the 2017/18 season after a stellar career with Manchester City and England, on their bench.

Last but not least, that inaugural final between Dagenham and Doncaster featured two former West Ham Academy players in the Daggers’ starting XI. Defender Lee Goodwin and forward Danny Shipp were trainees for West Ham until their release in 1998 and 1996 respectively and went on to become stalwarts at Victoria Road.

Goodwin was given a Testimonial by Dagenham for his ten years of service, which was played against a West Ham XI, while Shipp spent seven seasons with our near neighbours.

All of these players illustrate the strong connection between West Ham and this important fixture – a connection that will grow stronger when London Stadium hosts it for the first time on Sunday afternoon. 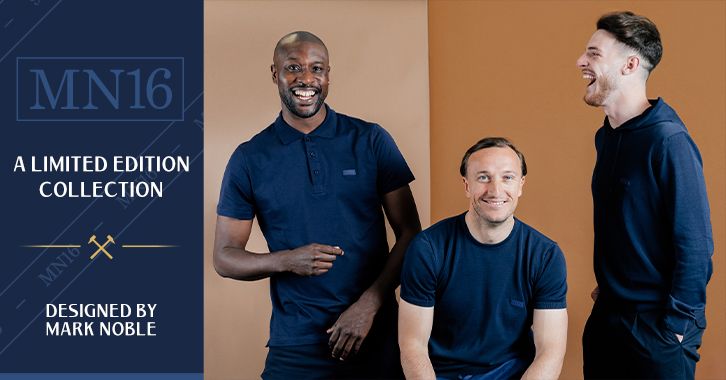