The Xbox Series X|S and PlayStation5 players won through their respective online qualification Play-Offs on Tuesday evening, and will don Claret and Blue in front of millions of viewers at the prestigious event in search of FIFA 22 glory.

In a twist to the usual format, the duo will now team up to take part in a series of 1v1 matches against pairings from all other 19 Premier League clubs, with one player competing per console.

Both players required golden goals to settle closely-fought Play-Off finals, with RedLac snatching one just before half-time in extra-time to defeat Mat 'Teagle7' Teagle 5-4 on aggregate after 225 virtual minutes of FIFA. 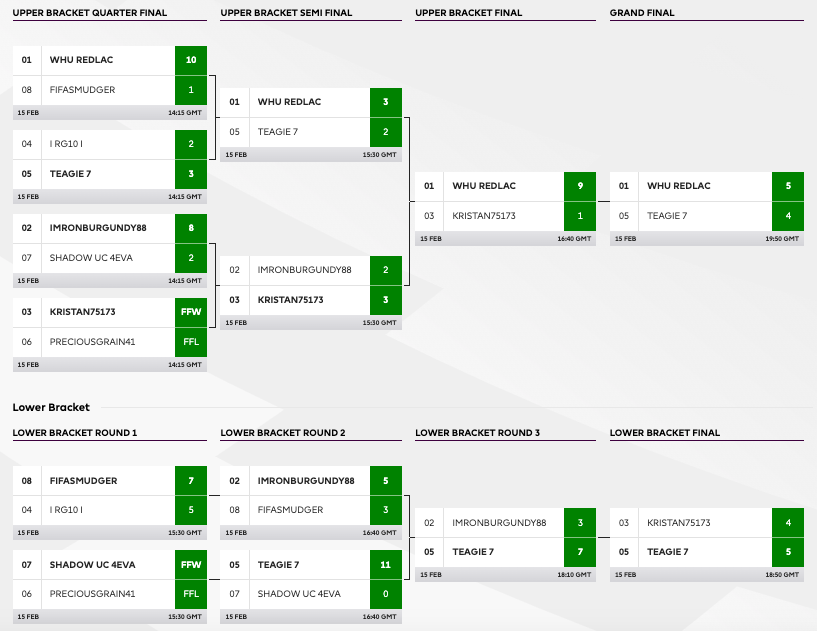 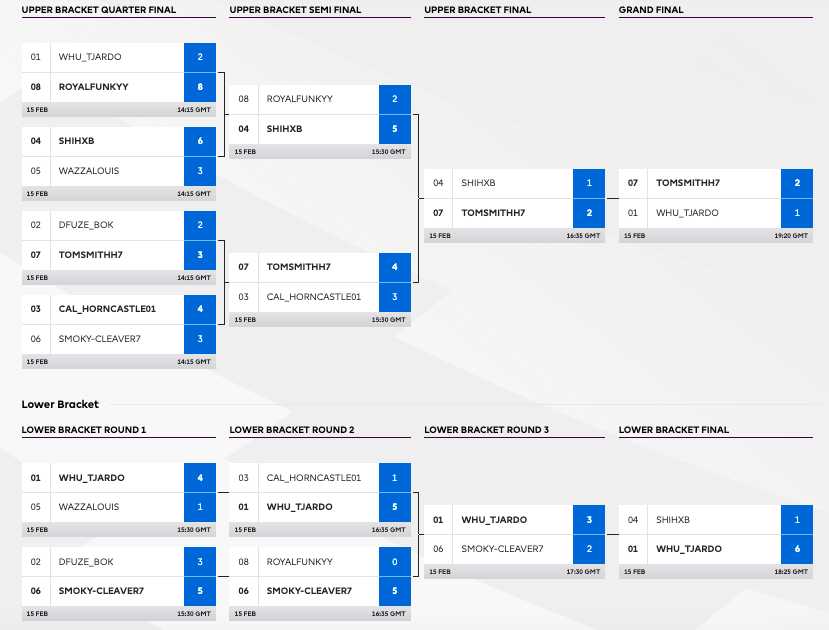 Having qualified for a second consecutive year, RedLac was unable to hold back his delight – and felt he had every chance of going all the way alongside his new teammate.

"I'm delighted to be repping West Ham for a second year in a row at the ePremier League Finals," RedLac told whufc.com.

"I'm looking forward to the chance to build on last year, and I truly believe that we can go all the way for the Club. Come on you Irons!"

"I was disappointed last year because I thought I had a really good chance of winning," TomSmithh smiled. "I’m just glad I was able to show what I’m capable of today."

The ePremier League Grand Finals will be broadcast live in the UK on Sky Sports and internationally via Premier League broadcast partners, and will not only come with a £100,000 prize pool, but also three seats on offer at the EA SPORTS FIFA 22 Global Series Playoffs - just one step away from reaching the FIFA eWorld Cup finals.

The nation’s most prestigious domestic FIFA competition will culminate on Saturday 26 and Sunday 27 March at Here East in Olympic Park.