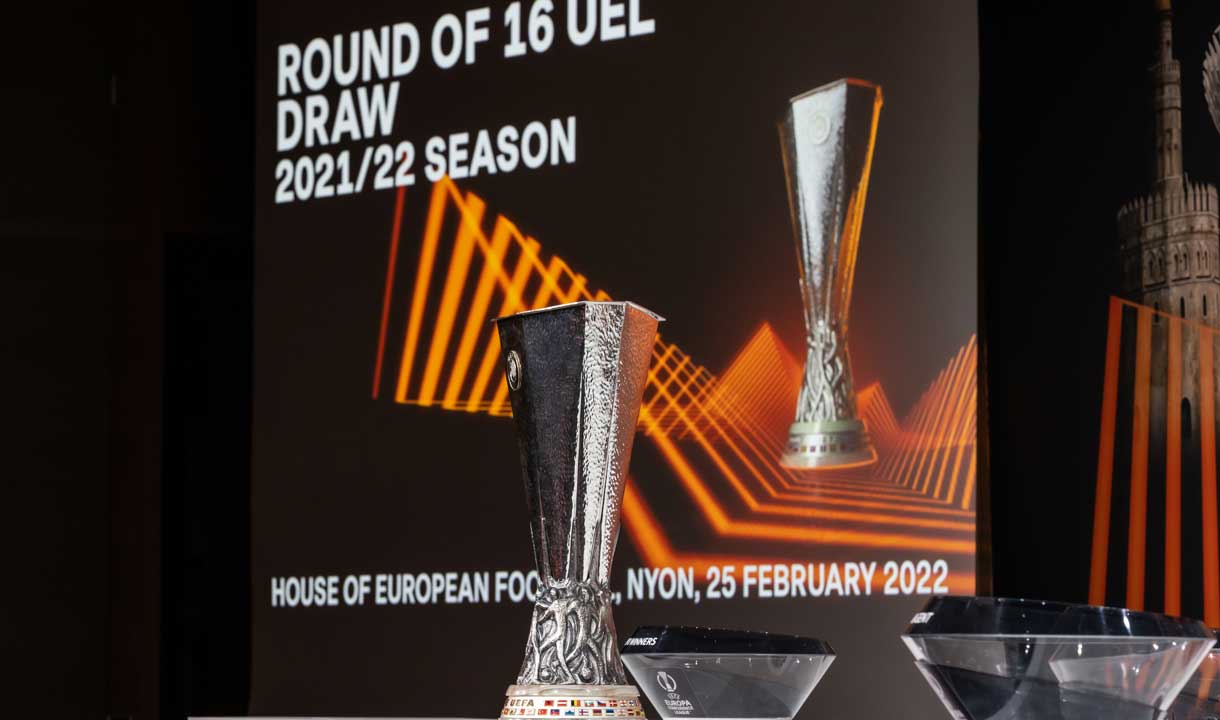 West Ham United have been drawn against Sevilla in the UEFA Europa League Round of 16.

David Moyes’ men will take on the Spanish side in a two-legged tie, first travelling to the Ramón Sánchez Pizjuán on Thursday 10 March, before hosting them on an unmissable night under the London Stadium lights on Thursday 17 March.

The Hammers are preparing for our first tie in the latter stages of a major European competition since 1980/81 and you can be there to savour the occasion with tickets available on General Sale.

We’ve already enjoyed unforgettable European nights at London Stadium this season as the team have returned to the Continental stage in style, topping Group H to take us through to the knockout stage – and now we’ll be looking for another with a quarter-final place on the line.

Your fantastic support will be vital in helping the team achieve that aim and tickets are available for our home leg from just £15 Juniors and £35 Adults, ensuring Hammers fans of all generations can enjoy what will be an unforgettable European matchday.

Purchase now by clicking here, calling us on 0333 030 1966 or visiting us in person at the London Stadium Ticket Office.

Six-time Europa League winners Sevilla finished third in Champions League Group G behind Lille and RB Salzburg, and went on to defeat Dinamo Zagreb 3-2 on aggregate in the knockout round play-offs.

Why not upgrade into Club London Hospitality for this mouthwatering tie?

You'll beat the crowds pre match with lounges opening two-and-a-half hours before kick-off, hear Club Legends build the atmosphere and then take in every moment from some of the best seats in the house, creating lasting memories with friends and family, rewarding colleagues or spending quality time with key clients.

Whether you're looking for a relaxed sports bar or a fine dining restaurant experience, Club London has a range of options, and call 0204 551 0037 now to upgrade.