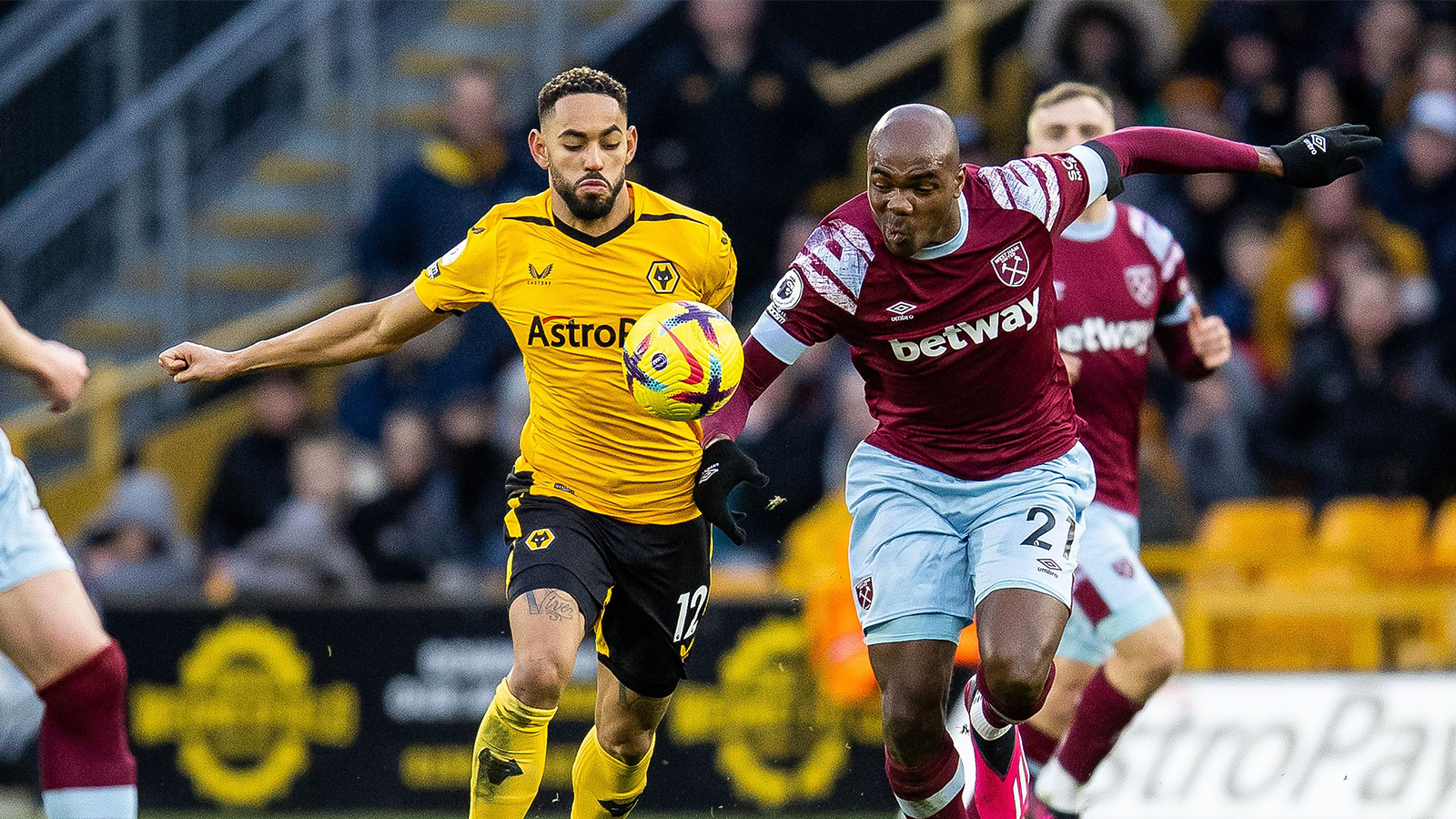 West Ham United fell to a 1-0 defeat to Wolverhampton Wanderers on Saturday afternoon.

In a Premier League fixture that lacked much by the way of clear chances at either end, Daniel Podence struck the decisive blow just three minutes into the second half at Molineux Stadium.

The Wolves’ No10 powerfully beat Łukasz Fabiański after his side broke clinically following a West Ham corner, with the hosts later seeing a strike from Raúl Jiménez ruled out by VAR.

Saïd Benrahma went closest to netting an equaliser for the Irons, testing José Sá late on, although West Ham saw their winless run in the league extend to seven games following defeat in the Midlands.

Before Podence put Wolves ahead, the match was cagey, although both sides had chances to strike in the first half.

While Hwang Hee-Chan might have put his side ahead had Nayef Aguerd not intervened and Rúben Neves later flicked a volley over the Hammers’ bar, David Moyes’ outfit soon had chances of their own in the west Midlands. Jarrod Bowen saw his tame volley at goal saved by Sá, while Michail Antonio was also crowded as he dribbled into the Wolves’ area. The best chance of the half then fell to Coufal, who had earlier been alerted to clear a dangerous cross from Nélson Semedo.

The Czech full-back saw a Lucas Paquetá cross flicked into his path by Souček, and was a whisker from his first goal in Claret and Blue. His effort beat Sá, but Hugo Bueno recovered to clear the ball off the line, before Wolves bundled the danger clear. Aguerd was again key with another crucial interception to deter Matheus Cunha a goal on his first start, and ensure the match was level at the break.

But while the Irons started the second 45 brightly, they were caught out following a Wolves break from a West Ham corner. Moments after Antonio battled through on goal and saw his own effort deflect wide, the Hammers were behind. From the resulting corner to Antonio’s effort, Wolves broke through Nélson Semedo. Nunes then picked up the ball, and with the Irons stretched, saw his cross only partly intercepted. The ball then fell on a plate to Podence, whose first-time finish rifled into the bottom right corner.

In response, Moyes turned to Benrahma, looking for the Algerian winger to provide a moment of magic off the subsitutes’ bench, as he did in west London. And darting down the right, he almost did. After a neat trick to beat his opponent, Benrahma’s cross found Paquetá. The No11’s shot deflected comfortably wide, however.

The Hammers were fortunate not to see Wolves double their lead. Neves was allowed to control the ball and rattled the bar. Rayan Aït-Nouri then thundered the rebound against the post, before Neves sent another effort over the bar, albeit after the offside flag was raised.

Gianluca Scamacca, who struck his first Premier League goal in the reverse fixture at London Stadium, was added to bolster the Hammers’ attacking options. Quickly, the Italy forward was into the action. He battled past Nathan Collins, winning the ball and then finding Benrahma, although the Algerian’s effort at goal was weak and easily saved by Sá. Bowen and Rice also struck half-chances at goal but did not test the Wolves’ stopper.

The charge for an equaliser continued through Lucas Paquetá, who then clipped a delicious ball into Scamacca but the ball would not drop for the No7. Aaron Cresswell’s free-kick almost fell to those in Claret and Blue, before Scamacca then headed a Rice cross wide from close range. Coufal also saw his volley blocked, while Rice sent an ambitious off-target. Wolves were penned in.

As the Hammers pushed everyone forward in the last minutes, Wolves broke and looked to have settled the game. Jiménez finished cooly, although VAR ruled the forward’s strike out for off-side. It would be the last action though, as the Hammers slipped to successive defeats at Molineux Stadium. 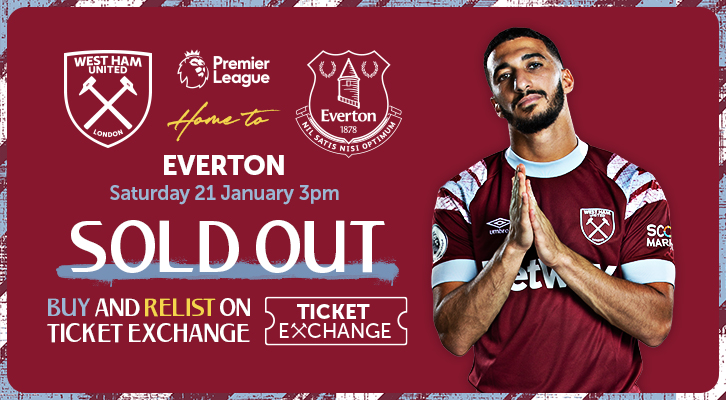