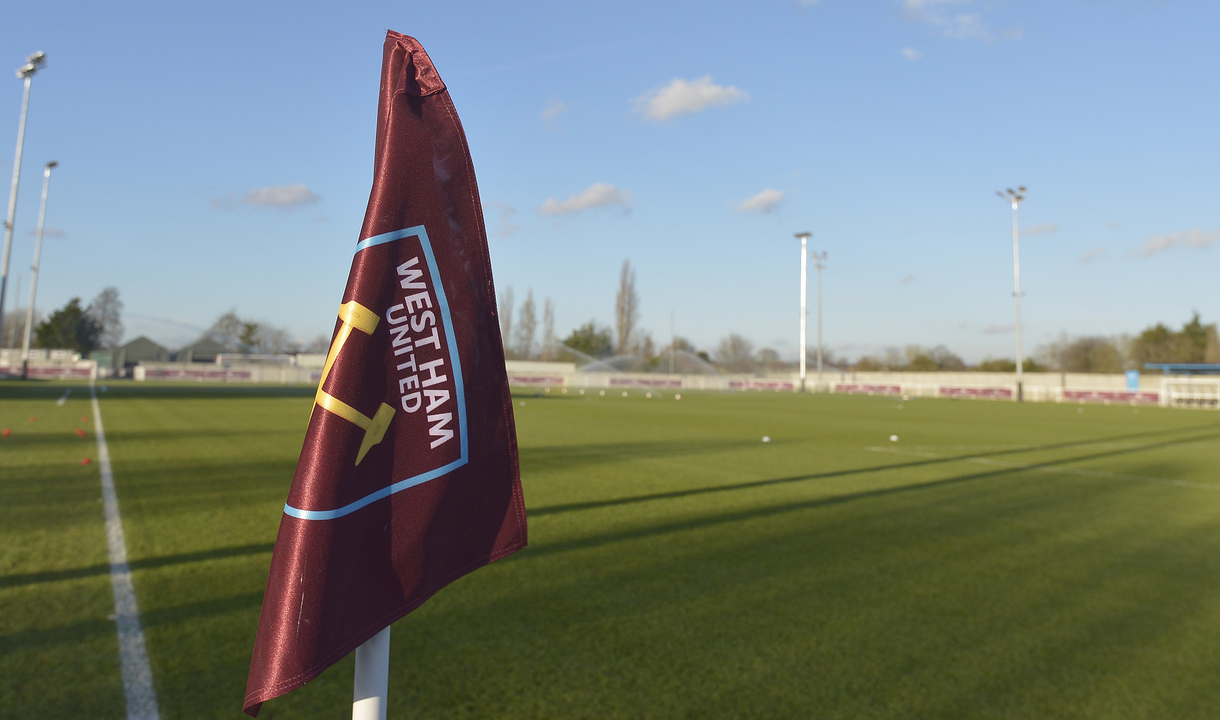 Originally due to be be played on Friday 21 January 2022, the match has now been mutually agreed to be rescheduled for Monday 24 January 2022 at Rush Green Stadium, with a 4pm kick-off.

Mark Robson’s table-topping U23s sit four points clear of second-placed Tottenham Hotspur at the turn of the calendar year, with just over half of their fixtures having been played.

Their last league defeat did come, however, at the hands of the young Foxes, who came from behind to defeat West Ham on 1 November.

Leicester emerged 2-1 winners after striking on the verge of half-time, and then in the 94th minute, at Leicester City Training Ground, overturning Armstrong Okoflex’s early goal.

The two teams will now to go toe-to-toe once again in the New Year following the Hammers’ home game against Leeds United (Monday 10 January) and trips to Arsenal (Friday 14 January) and Exeter City (Tuesday 18 January, all 7pm kick-offs).