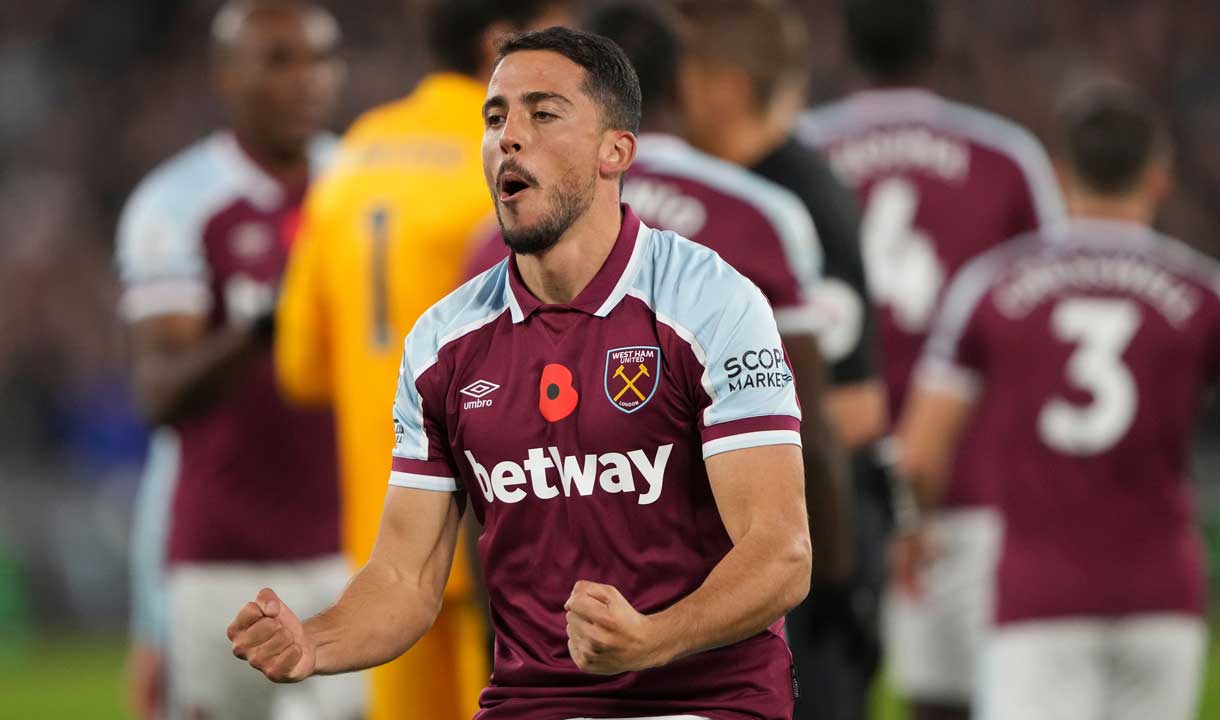 It was another massive occasion for the Claret & Blue Army and was celebrated appropriately on social media.

Kurt Zouma was on the scoresheet and his performance drew plenty of praise...

90% - Nine of Kurt Zouma's 10 Premier League goals have been headed (90%), the highest ratio of any player with 10+ goals in the competition's history. Noggin. #WHULIV pic.twitter.com/75YJxptft0

How good is Kurt Zouma by the way? Genuinely one of the best signings West Ham have made in a long, long time.

The Claret & Blue Army, both in London Stadium and at home, were loving it...

You know what time it is.

West Ham are massive everywhere we go ? the support team got was phenomenal today and created an atmosphere we couldn't lose in ⚒️ #WHUFC #WHULIV #COYI pic.twitter.com/FkRIXoGD0L

Got so excited watching West Ham whilst cooking Sunday Roast even my Yorkshire Puddings came out MASSIVE ?⚒ pic.twitter.com/9KrtpeXFzL

West Ham are a very good side.

Just two defeats in 20 in all competitions since May. #WHUFC pic.twitter.com/QW5L7I8uGC

As were representatives of other clubs!

Well done @WestHam our invincible record moves on for another year ??

Let's hear from the players...

The group we’ve got is so special. So many positives at the moment, need to keep up the momentum & keep pushing eachother❤️⚒️ @WestHam

The improbable becomes reality! We must keep going and trust ourselves. Thank you to the fans for your invincible support! #coyi pic.twitter.com/1Oa19dtbjY

Birthday treat : getting the third spot from your opponent of the night ? Congrats to all the lads today, great performance and great result ❤️ We keep going ⚒ pic.twitter.com/RQ0WmaiL0T

And finally, how good were these two?