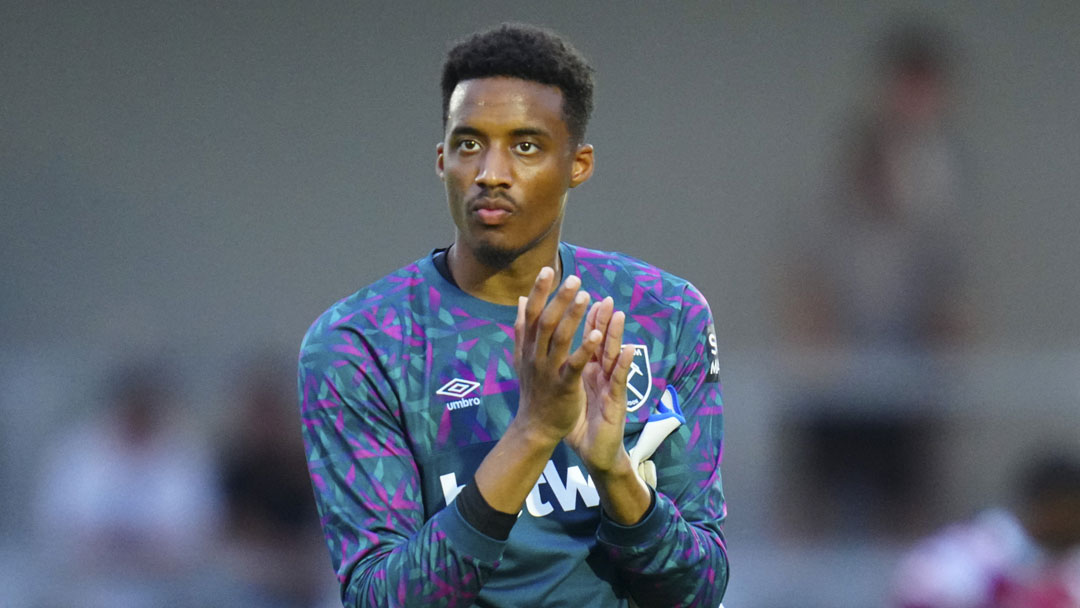 The 23-year-old, who signed a new contract with the Hammers in the summer, will spend the 2022/23 campaign with the Reds, with the Irons having the option to recall him in January.

Trott, who made his West Ham debut as a substitute in a 4-0 FA Cup fourth-round win over Doncaster Rovers at London Stadium in January 2021, has previously spent time on loan at EFL League One club AFC Wimbledon and French Ligue 2 side Nancy.

Everyone at the Club wishes Nathan the best for his loan spell in Denmark.