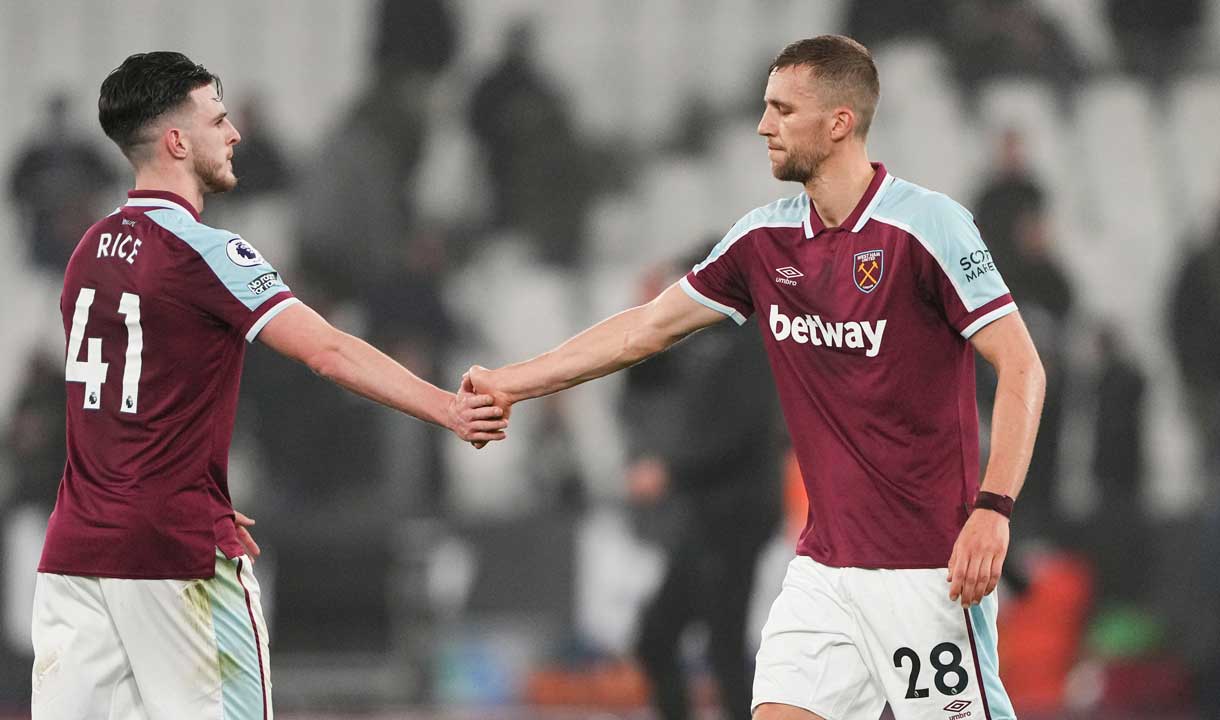 Tomáš Souček: We want a similar performance to the away game!

Tomáš Souček will hope history repeats itself when West Ham United take on Watford at London Stadium on Tuesday night.

The Hammers welcome the Hornets to east London looking to complete a league double, having defeated what was then Claudio Ranieri’s side 4-1 in their final game of 2021.

Souček was on target that day as the Hammers shrugged off the blow of conceding early to roar back to victory.

Just six weeks later – and with Roy Hodgson now at the Hornets’ helm – the Hammers face them again and Souček knows three points are vital as his team aim to keep their charge near the top of the Premier League table going.

“It is very important that we get back to winning ways in the league,” he said. “We had two losses in the Premier League before the break,  so I’m happy that we won in the FA Cup, and now we want to go on a winning run.

“It is not long since we played against Watford away and I hope we play similarly this time, because we played a very good game there.

“Declan scored a great goal and he saved us, because it was right at the end,” he added. “They were very close to going through, but he showed how good he is.”

“The day before the game he scored maybe 15 goals from 17 shots in training and I told him, ‘Why don’t you have 15 or 20 goals per season when you have these goals every day?’ and he told me it’s different from the training goal to the match, but it’s the best feeling when you do score.

“I look forward to seeing how many goals he can score, and he showed me in the next game, with an immediate impact! I hope he adds many goals in the future.”