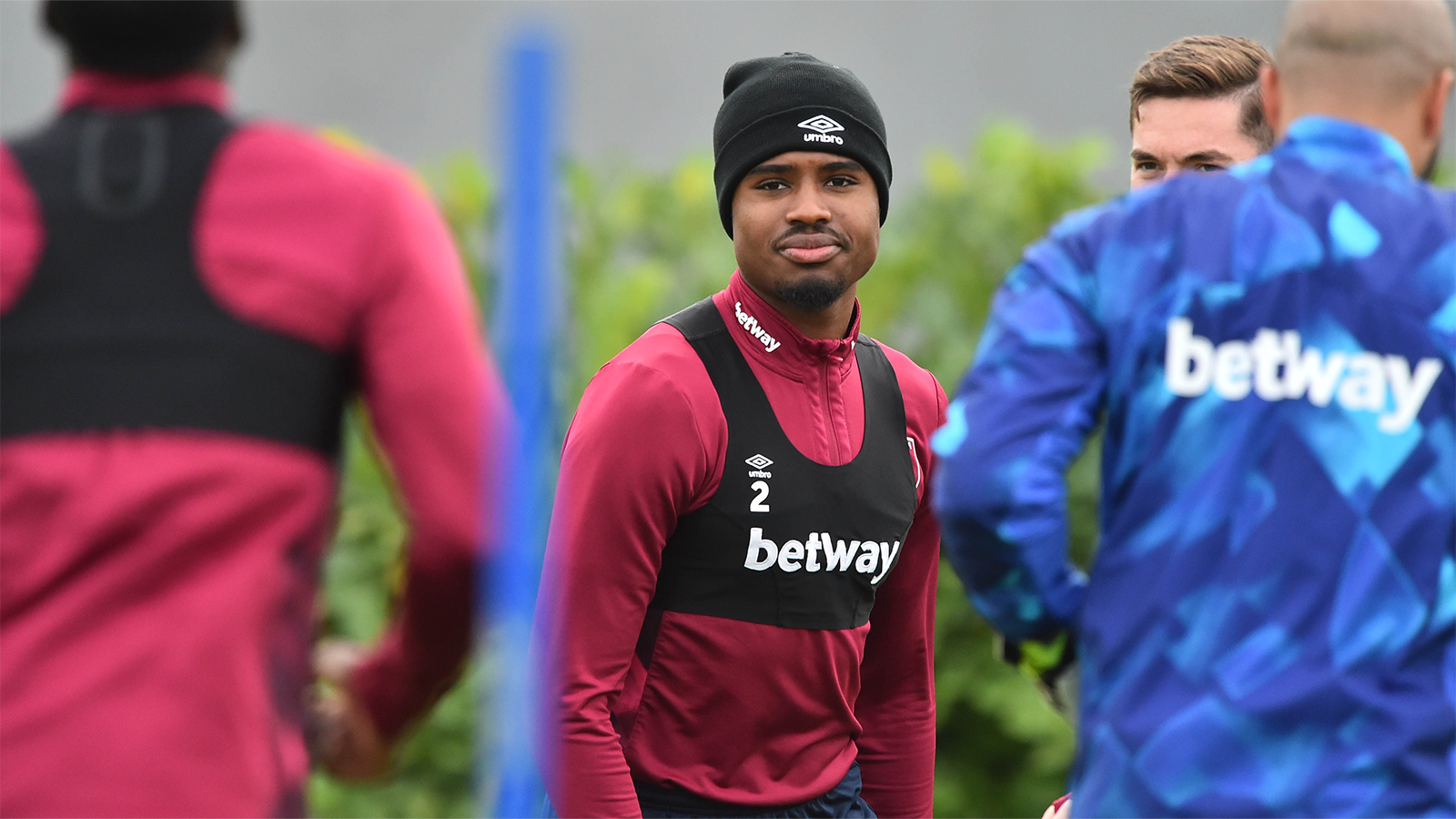 The boss was speaking to the media ahead of West Ham United’s Premier League clash with Wolverhampton Wanderers at London Stadium on Saturday.

Moyes informed the media that Johnson, who has been out of action since the Hammers’ 1-0 win against Villa Park, has been back in training, while Aguerd, out since an injury the defender sustained in a pre-season match against Rangers, has made a step up in his recovery, although he is still a fair way from a full return.

“Ben Johnson has had a week-and-a-half of training,” Moyes told the media. “He's closing in on fitness.”

“We've got Aguerd doing a little bit on the grass, but nowhere near the sort of level of training - but at least he's back now, getting outside a little bit more.”

Moyes also confirmed that there are no fresh injury concerns after the international break, which featured numerous first team Hammers.

“We are feeling that most of the players at the moment look as if they have returned from international duty okay,” Moyes stated.

“The boys who have been on international duty, hopefully, they come back with the confidence and come back in good shape, which they have done, so we look forward to the game [against Wolves].” 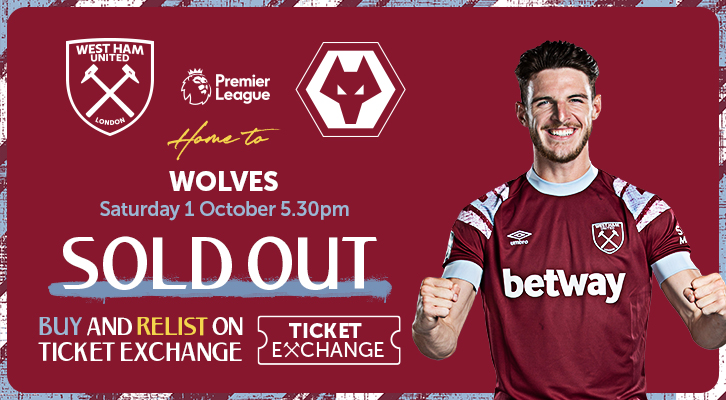