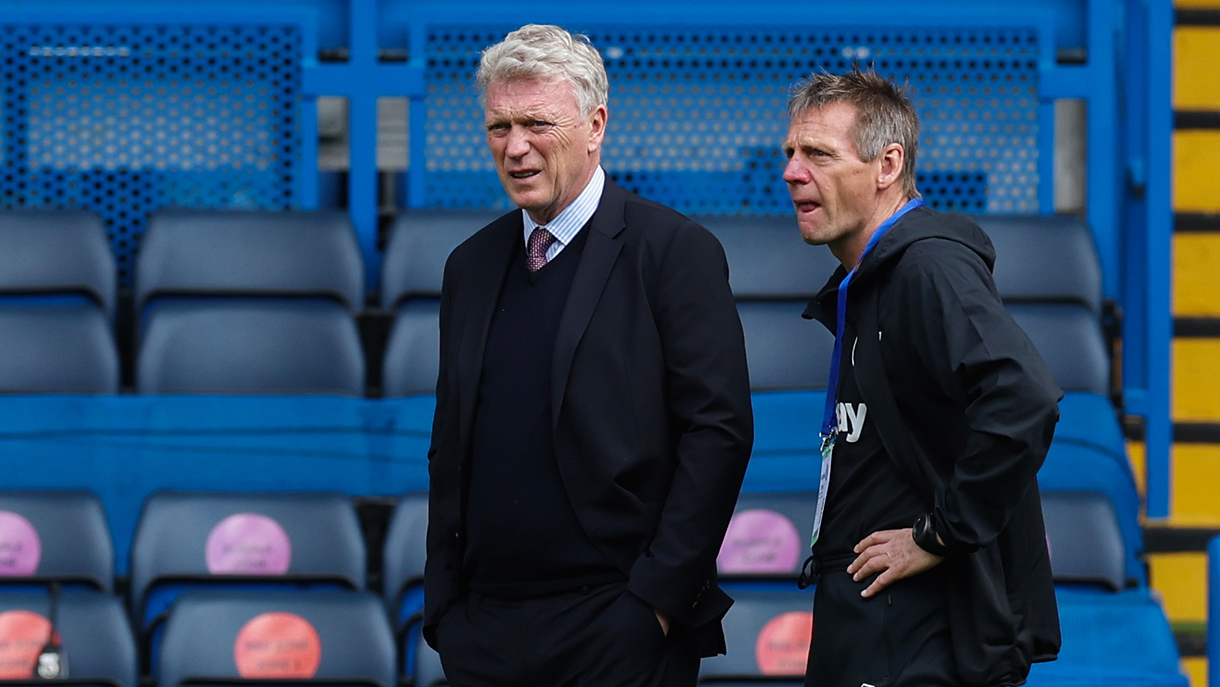 The West Ham United manager had confirmed at his pre-match press conference that centre-back Issa Diop had been ruled out of the game with injury, joining Kurt Zouma and Angelo Ogbonna as central defensive absentees for the fixture.

Moyes has subsequently named five defenders in his side to face Chelsea on Sunday, reintroducing Vladimír Coufal and Arthur Masuaku into his team alongside Ben Johnson, Craig Dawson and Aaron Cresswell, who all retain their places from last weekend’s 1-1 draw with Burnley.

In their places, Club captain Mark Noble comes into midfield to support Tomáš Souček, while the returning Pablo Fornals, Saïd Benrahma and Andriy Yarmolenko – scorer of a memorable winning goal against the Blues two seasons ago – all start at Stamford Bridge.

The Irons head to west London having won three of their last five top-flight outings against Chelsea, and in the hope of completing a memorable Premier League double over the Blues to bolster their hopes of securing direct European qualification via the league table.

As well as Rice, Bowen, Lanzini, Vlašić and Antonio on the bench, manager Moyes can call upon goalkeeper Alphonse Areola; defenders Ryan Fredericks and Aji Alese; and midfielder Alex Král.