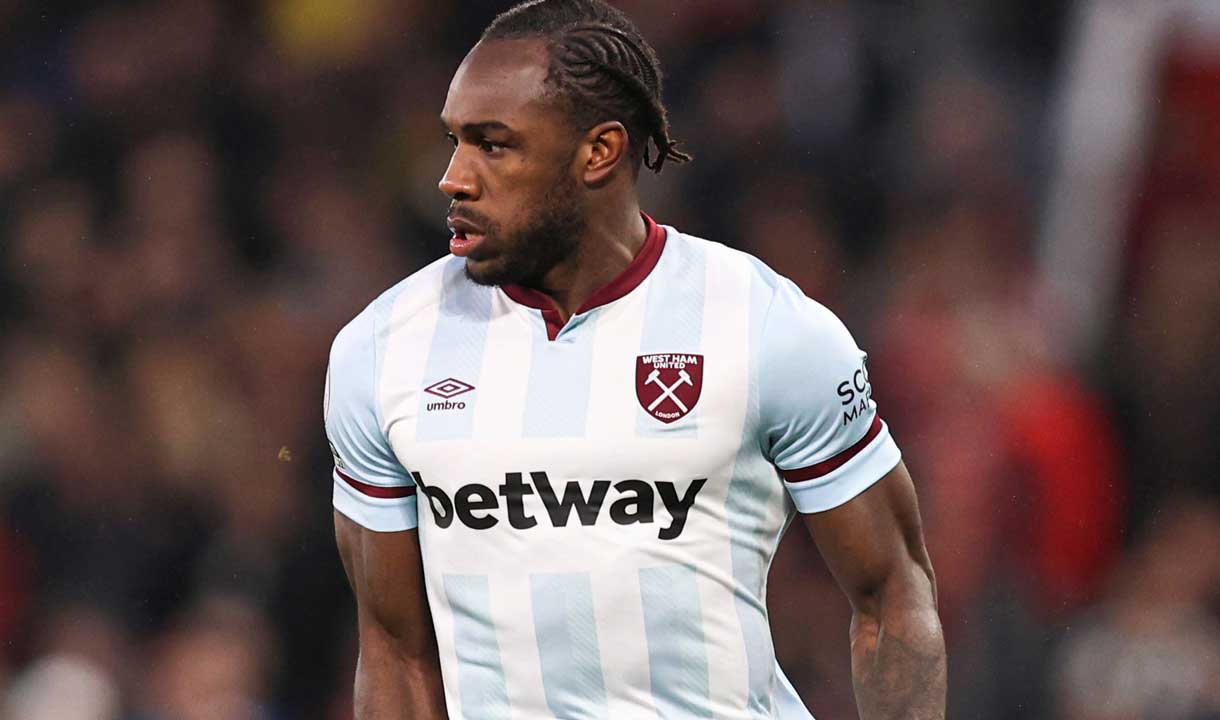 West Ham United manager David Moyes has revealed that Michail Antonio is set to return to his squad for Tuesday’s Premier League meeting with Watford, following his return from international duty with Jamaica.

The Hammers striker missed Saturday’s Emirates FA Cup victory at Kidderminster Harriers after arriving back in the UK just 24 hours before that game, so Moyes will be happy to have him back for the visit of the Hornets.

Antonio will resume his Premier League campaign having scored for the Reggae Boyz in their defeat to Panama - taking his tally to three goals in six games for his country.

However, the boss may be without Manuel Lanzini and Arthur Masuaku, who are being monitored with Achilles and knee issues respectively.

Speaking in his pre-match press conference on Monday afternoon, the boss said: “Mick has returned and has had a couple of days’ training, so hopefully he’ll be fit.

“We had an injury to Lanzini and Arthur. They’re both doing okay, but Arthur is going to see a specialist about his knee, and Manu has needed a little bit of time with his Achilles.

“So we’re not quite sure about Manu [for Tuesday].”