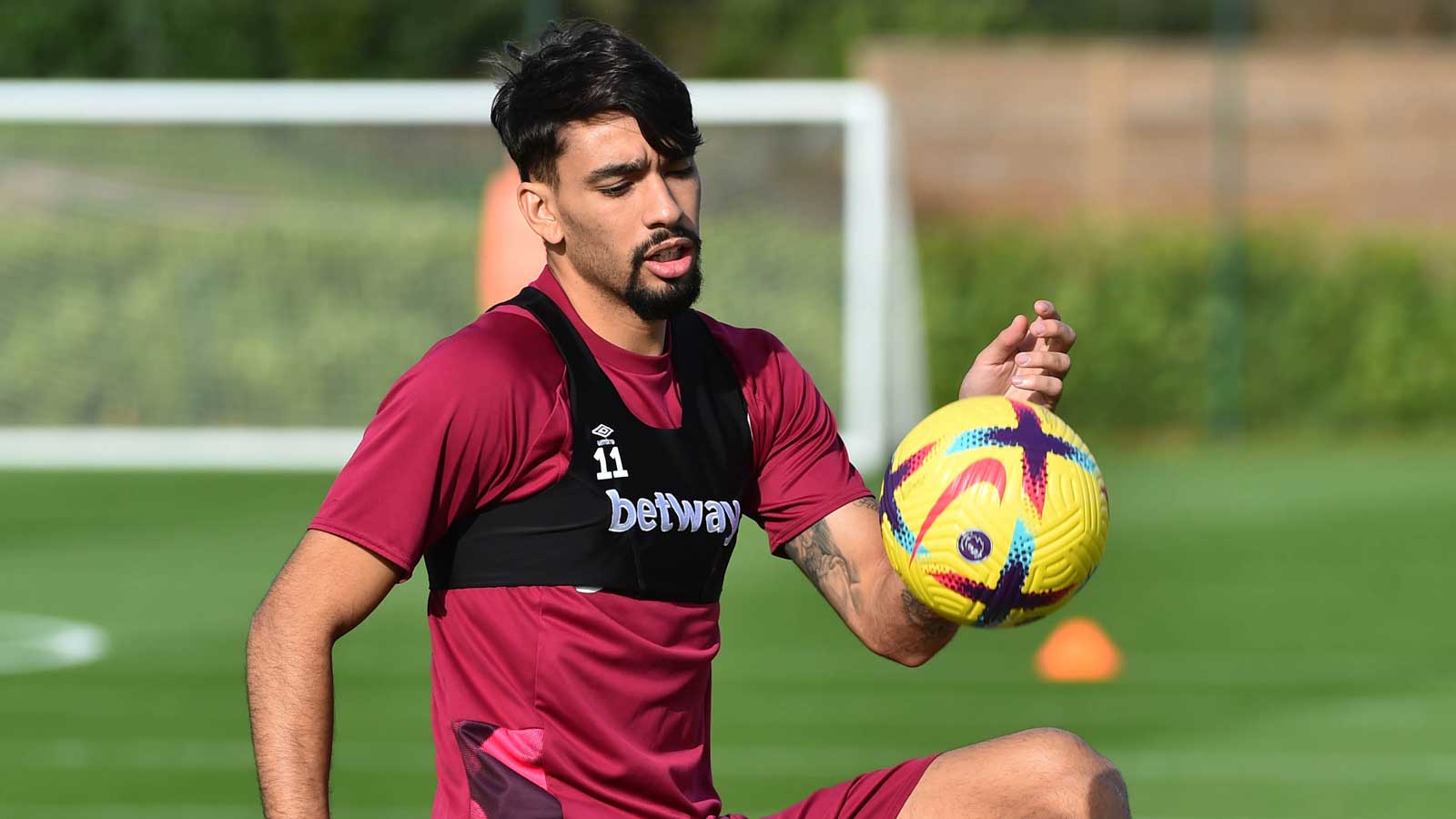 The No11, who has not been involved in the Irons’ last five matches in all competitions due to an injury picked up in the 1-1 draw against Southampton on 16 October, is back as we seek to record a seventh home win in all competitions for the first time since October 1999.

Tomáš Souček will make appearance number 100 in the Premier League and will start in midfield alongside skipper Declan Rice and the Brazil international.

After being rested from midweek action, Thilo Kehrer, Craig Dawson, Kurt Zouma, and Aaron Cresswell will start in defence – and are four of the 11 changes from our 3-0 win over FCSB last time out.

Saïd Benrahma, who is looking to score in consecutive home league outings, will lead the attacking support of Gianluca Scamacca alongside Jarrod Bowen.

Łukasz Fabiański is recalled between the sticks and will seek to help West Ham record a fourth consecutive Premier League home win for the first time since 2001/02.

Pablo Fornals, who scored a brace in his 150th appearance for West Ham United against FCSB on Thursday, is part of a strong bench that also seats Emerson and Michail Antonio.

David Moyes will have further starters from Thursday available among his substitutes in the shape of Alphonse Areola, Vladimír Coufal, Nayef Aguerd, Manuel Lanzini, Angelo Ogbonna, and Flynn Downes.