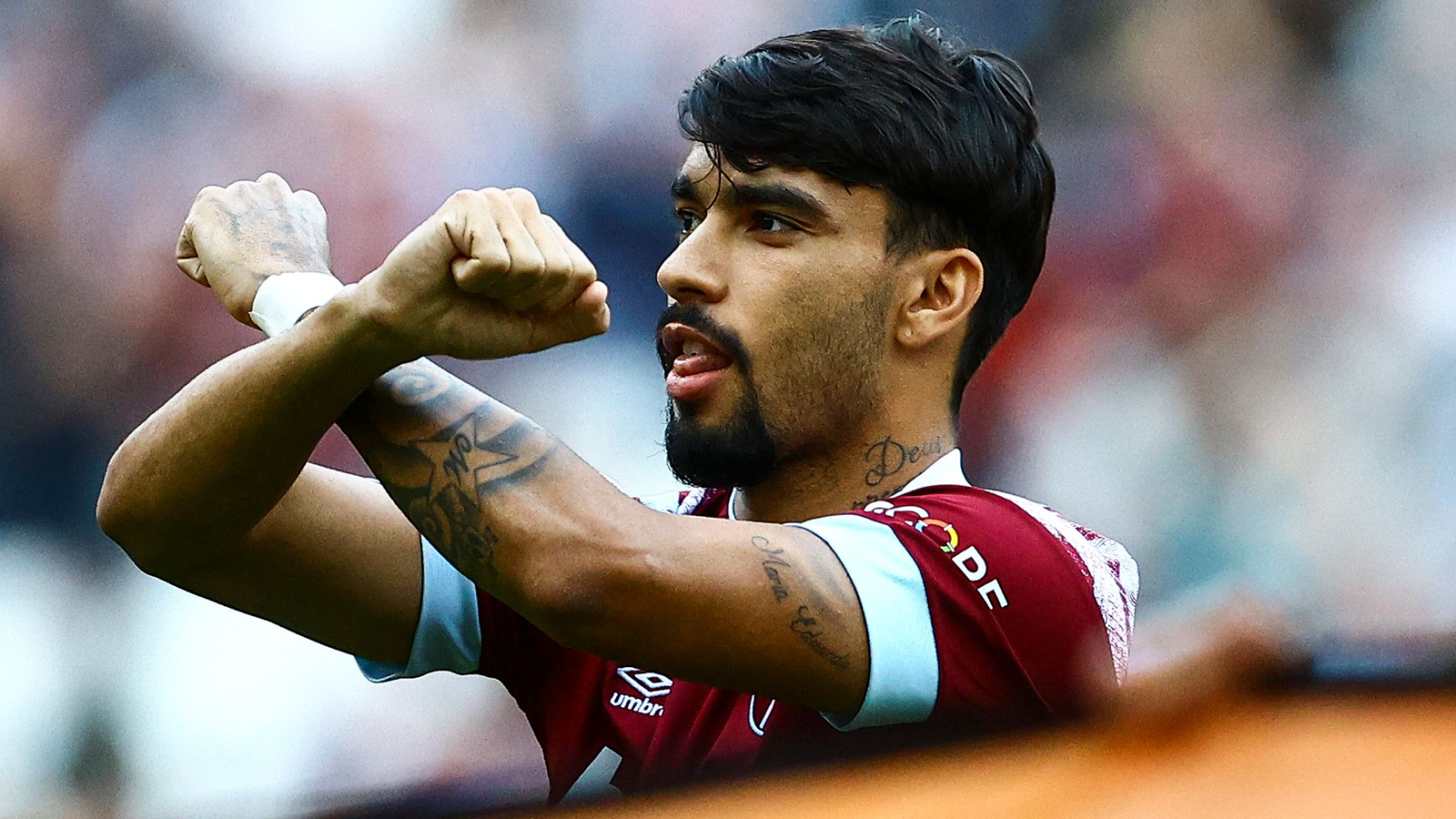 Lucas Paquetá will make his full Premier League debut after he was named in West Ham United’s starting XI for the first time against Chelsea.

The new Hammers No11 is one of two changes from the Irons’ last Premier League match against Tottenham Hotspur, as Emerson Palmieri is recalled to the starting eleven, having made his Claret and Blue debut against Aston Villa last weekend.

Defenders Aaron Cresswell and Ben Johnson are out of the matchday squad due to injury, while Saïd Benrahma drops to the substitutes’ bench, which also contains summer signings Maxwel Cornet and Flynn Downes.

Alongside Lucas Paquetá, Jarrod Bowen - who will make his 100th Premier League appearance at Chelsea - and Pablo Fornals will provide the support of starting striker Michail Antonio.

In West Ham’s first Saturday 3pm kick-off since January, the Hammers No9 retains his position leading the line, while Gianluca Scamacca is not included in the matchday squad due to illness.

After making his Premier League return against Tottenham, Angelo Ogbonna will hope to make a similar impact from the bench, which also seats midfielders Manuel Lanzini and Conor Coventry.

Darren Randolph and Alphonse Areola complete the matchday squad should either goalkeeper be required at Stamford Bridge.