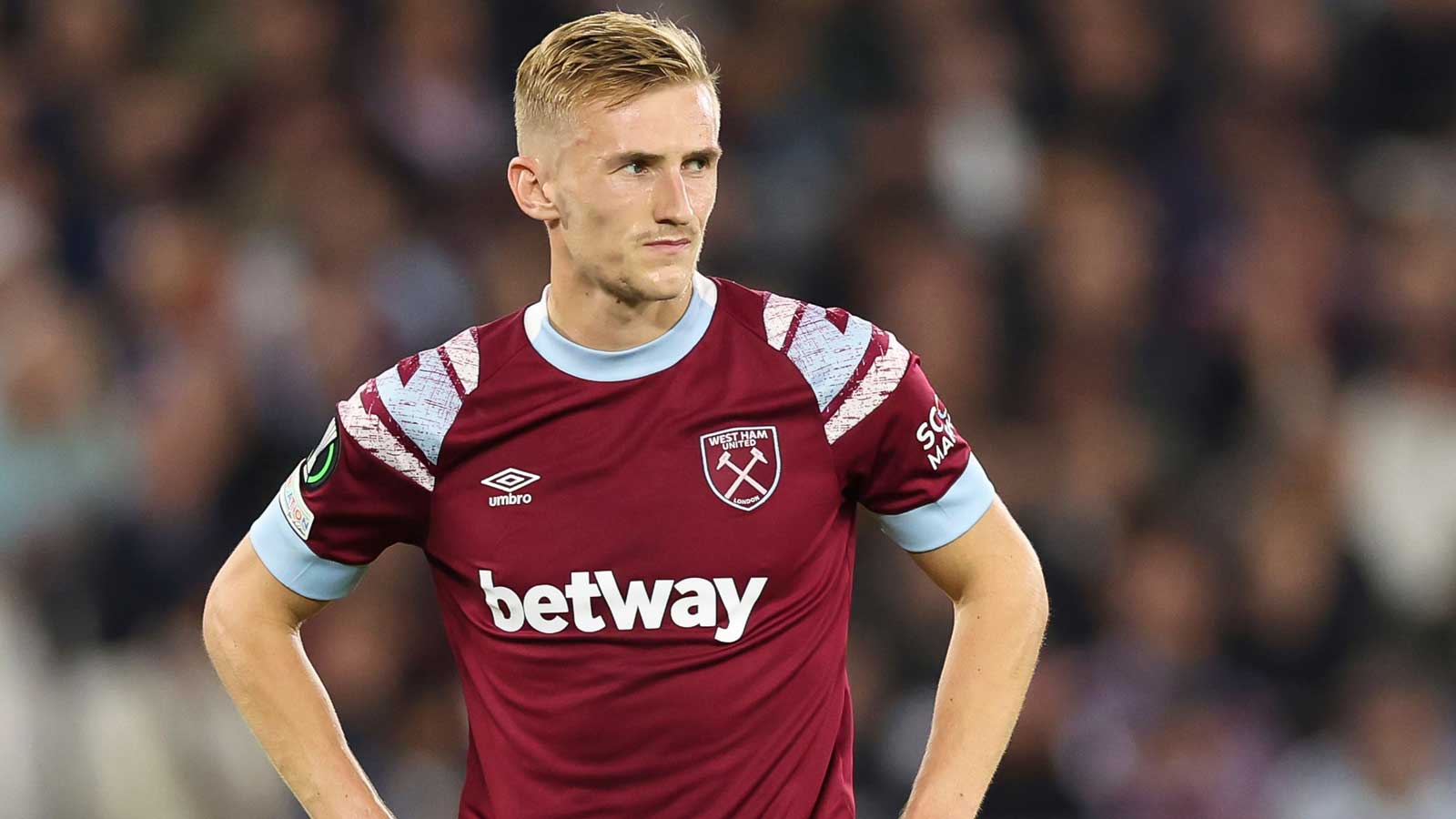 The 23-year-old midfielder, who joined the Club this summer from Swansea City, comes into the XI having impressed during run-outs in the UEFA Europa Conference League against Anderlecht and FCSB.

With Lucas Paquetá missing out, Downes will slot into a midfield also featuring skipper Declan Rice and Tomáš Souček on Merseyside.

Kurt Zouma also returns to David Moyes’ side to face Liverpool, having sat out at St Mary’s due to illness.

The Frenchman joins Thilo Kehrer at centre-back, with Ben Johnson and Aaron Cresswell, a Liverpool trainee as a youngster, set to start in the full-back positions.

Gianluca Scamacca will lead the line for the Hammers, supported by Pablo Fornals – scorer of two goals in three previous Anfield appearances – and Jarrod Bowen. Łukasz Fabiański starts in goal, making his 150th appearance in Claret and Blue.

Among Moyes’ options on the bench are Michail Antonio, Manuel Lanzini and Angelo Ogbonna, who have all scored in previous Hammers victories over the Reds. 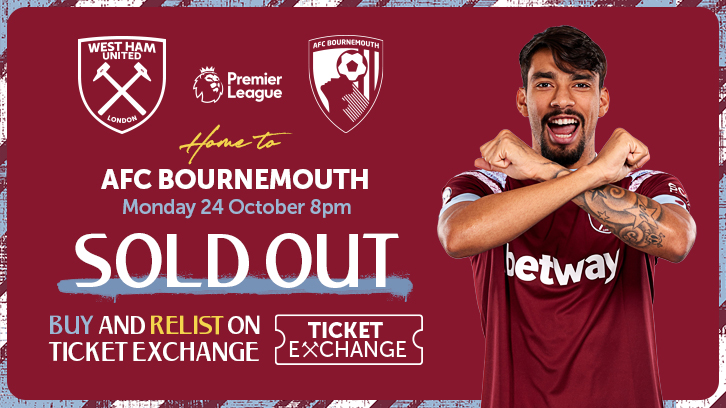