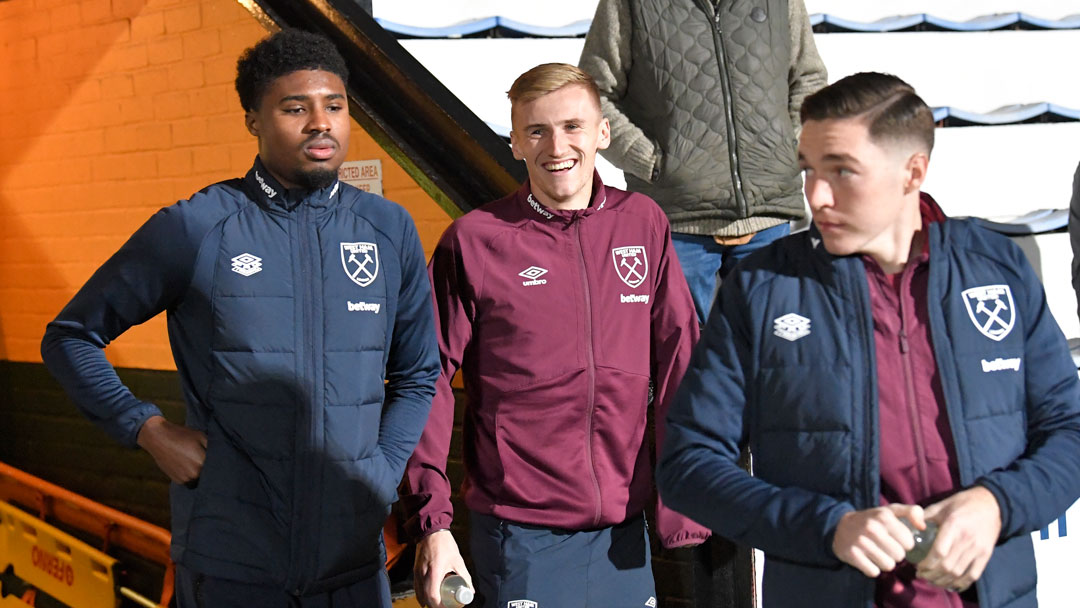 David Moyes and his West Ham United squad return to action tonight in the first of three mid-season matches in preparation for the restart of the 2022/23 season following the FIFA World Cup finals.

The Irons take on EFL League One side Cambridge United at the Abbey Stadium in a Testimonial for long-serving U’s defender Greg Taylor, the 32-year-old who is in his tenth season with the club he joined in the fifth tier in the summer of 2013.

Taylor’s big night sees Mark Bonner’s Cambridge welcome a West Ham side managed by another man who has played in defence for the U’s in Moyes, who spent two seasons with the hosts between 1983-85.

Tonight, of course, the Scot will be in the Away dugout rather than the Home dressing room, and he has selected a squad from the players not involved at the World Cup in Qatar .

Łukasz Fabiański starts in goal behind a back four of Ben Johnson, Craig Dawson, Angelo Ogbonna and Aaron Cresswell. 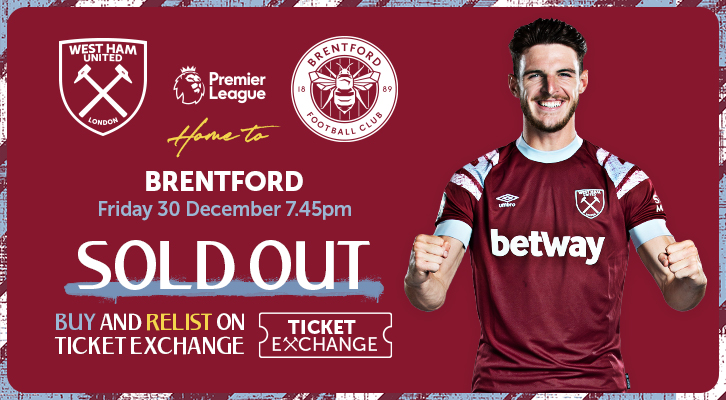