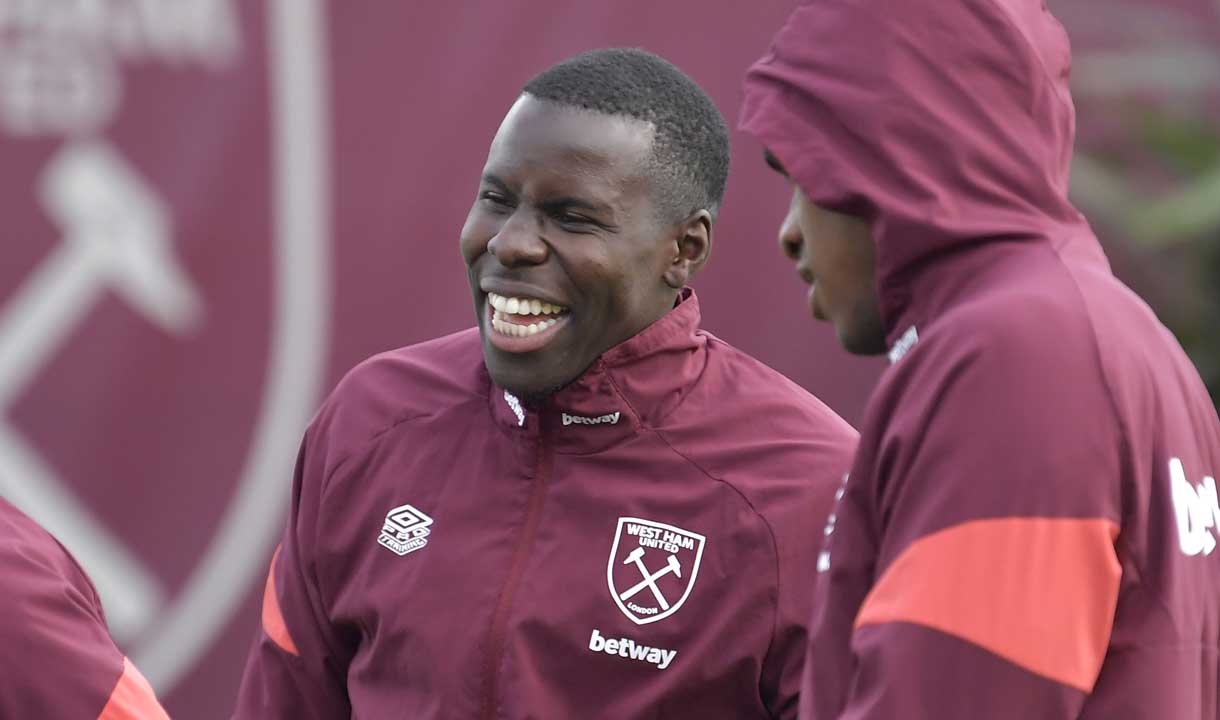 West Ham United manager David Moyes says he is having to manage his team’s heavy schedule as they prepare for their third game in eight days at the weekend.

The Hammers welcome Leeds United to London Stadium, just a week after facing the same opposition in the FA Cup, with a Premier League victory over Norwich sandwiched in between.

The team’s form has been impressive over that time, with Wednesday’s win making it four in a row in all competitions, despite the boss having to deal with niggles and cases of COVID.

Ahead of that second meeting with Leeds, the manager addressed the subject of team news in his pre-match press conference, revealing Kurt Zouma has returned to the training pitch as he works his way back from a hamstring injury.

“When you play Sunday-Wednesday-Sunday you’re always liable to pick up more injuries and I think that’s the problem with the regular games,” he said.

“We’ve got one or two knocks and niggles around which we’re going to have to assess and see how they are.

“Kurt Zouma is on his way back – he’s just started back training and is doing quite well. He’s another player unfortunately who had been down with the virus, and all the clubs have situations whether it be injuries or people with COVID, but we have to deal with it, move on and do the best we can.

“I don’t want to be specific on who’s got COVID and who’s injured, but we were without Tomás Souček and Mark Noble on Wednesday. We’re hoping we might get one of them back, I’m not saying who.

“We’ve also got some other niggles which we picked up from the game, and players who’ve got COVID as well so we’re trying to work round it like every other club at the moment.”