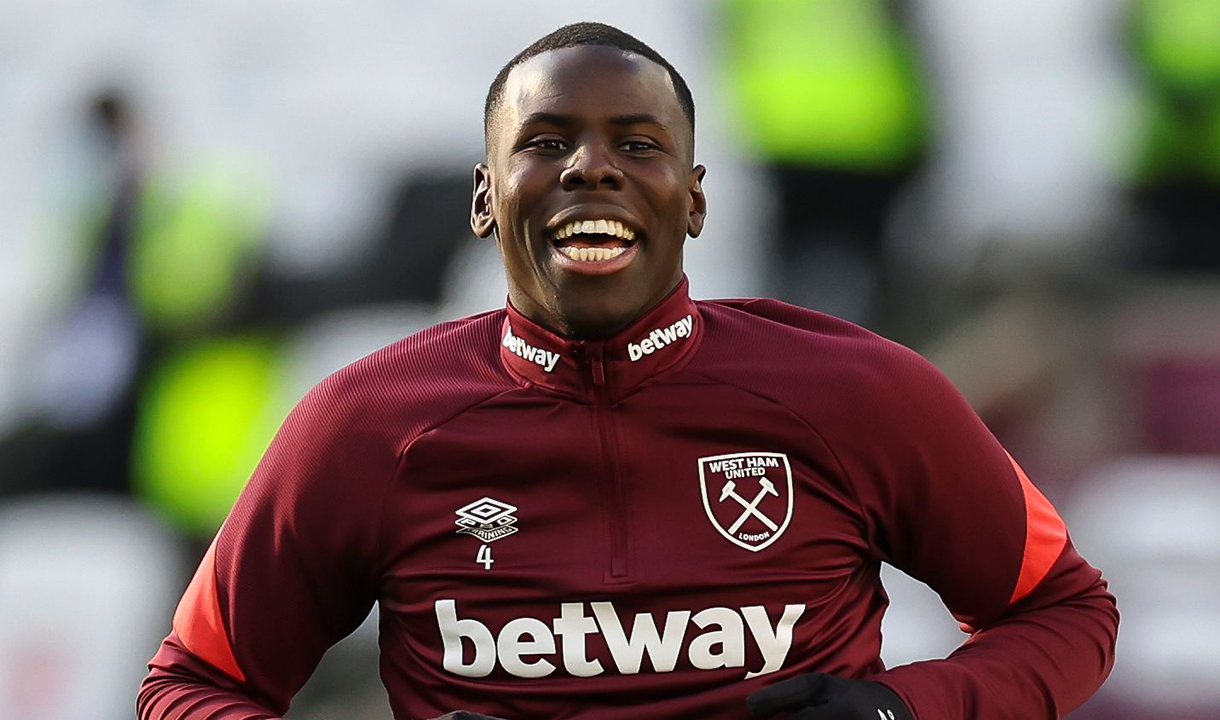 West Ham United manager David Moyes has been encouraged by the progress of Kurt Zouma as the centre-back continues to step up his return from a hamstring tendon injury.

The 27-year-old French international defender suffered the injury in the Irons’ 3-2 win over former club Chelsea on Saturday 4 December, and has been sidelined since.

Fellow defenders Angelo Ogbonna (knee) and Aaron Cresswell (back) have also been out of action in recent weeks, but the manager has been pleased with Zouma’s rehabilitation so far, and feels the Frenchman will be back in action as early as his recovery allows.

Speaking at his press conference ahead of the visit of Norwich City to London Stadium on Wednesday - a match in which Zouma is unlikely to feature - Moyes said: “Kurt’s doing well.

“I couldn’t give you an idea exactly of when he’s going to be back, but I’ve got to say he’s doing very well and I’m looking forward to getting him back shortly if I can.

“We’re just trying to get him correct and in the right condition as well. Hopefully he’s not too far away.”

Moyes also confirmed the Club’s interest in recruiting defensive cover, should the right player and opportunity present itself within the transfer window.

He continued: “We could probably do with some more cover because of Angelo Ogbonna’s season-long injury.

“If I can get Kurt back quickly, that eases the pressure in central defensive area, but we’re always looking to strengthen here.

“We’re always looking if we can find players who can help us or improve us, but Kurt coming back is good. The sooner we get him back, the better.”

Elsewhere in the squad, the manager felt that the busy festive fixture programme – the Hammers will play five matches in January after eight in December – is likely to take its toll on many Premier League clubs’ resources.

Questioned on his squad’s general fitness ahead of the Norwich game, Moyes explained: “It’s a difficult question to answer.

“Injuries and COVID are all round every club, and it’s the same with our Club as well.

“It’s a difficult time of the year and obviously we’ve had a busy programme as well.”