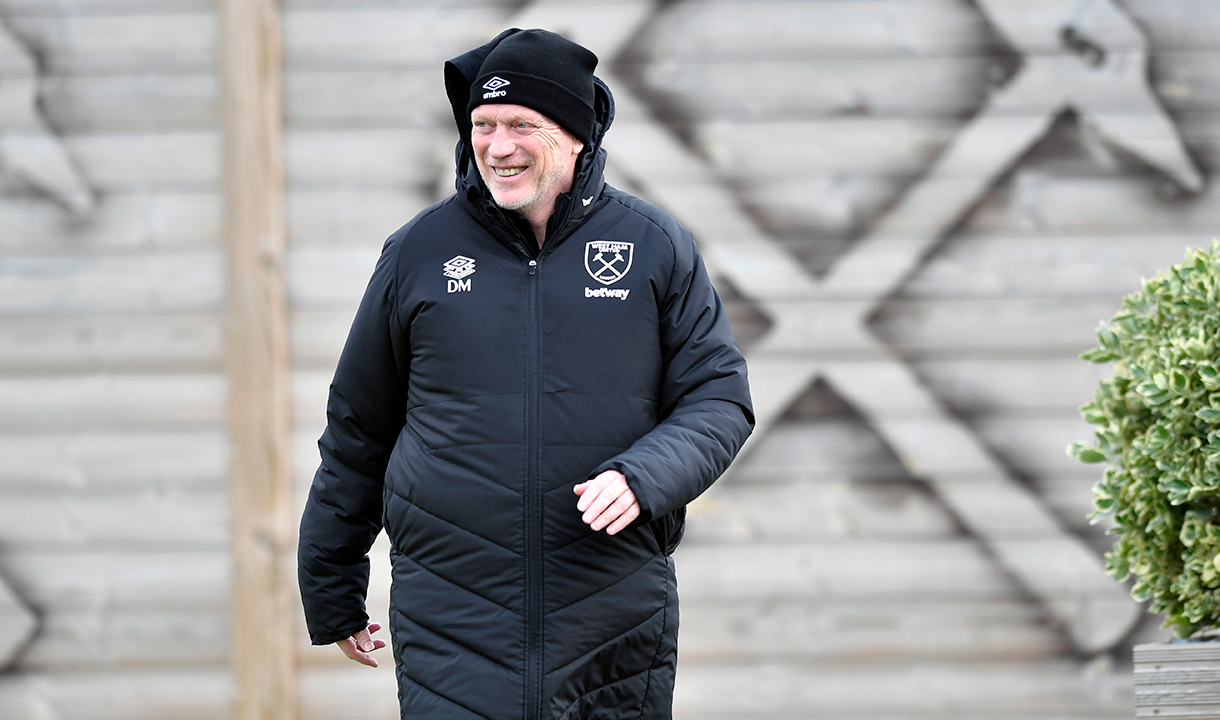 West Ham United manager David Moyes is hoping Kurt Zouma will be available to face Newcastle United on Saturday, after the defender returned to training following his recovery from a stomach illness.

The centre-back was initially named in the starting XI for the 2-2 draw at Leicester City on Sunday, but withdrew during the warm-up to be replaced by fellow Frenchman Issa Diop.

Moyes confirmed during his pre-match press conference that Zouma has since recovered from his illness, and could be eligible for selection when the Irons welcome the Magpies to London Stadium on Saturday lunchtime.

The manager confirmed: “He's better, but it's taken him a couple of days to get over it.

“He had a quite bad sickness, an illness, but he's trained the last couple of days so I'm hoping that he'll be available.”

Moyes also mentioned that, having seen his players pick up four points from their last two Premier League outings, he could be without one or two for the fixture against an in-form Newcastle side who have won their last three.

The manager, however, does not expect to be alone in that regard, given the chapter of the season we are entering.

Moyes said: “We’ve got one or two doubts and one or two question marks over some players who have picked up some injuries.

“Obviously I wouldn’t give who away, but like every other club, we’ve got one or two injuries at the moment.

“All clubs will have knocks now. I don’t want to focus on it. We’ve just got one or two people who are a little bit of a doubt. We just need to make sure we can be ready for tomorrow."

Moyes also took the opportunity to confirm that, despite widespread disruption across the country, his players’ preparations had not been adversely affected by the ongoing Storm Eunice.

The manager explained: “A little bit [of disruption] because it’s pretty bad, but overall not too much. We’ve been okay.

“We’ve managed to miss the worst of it, hopefully. Obviously it’s bad for everybody and it’s not the best situation.”