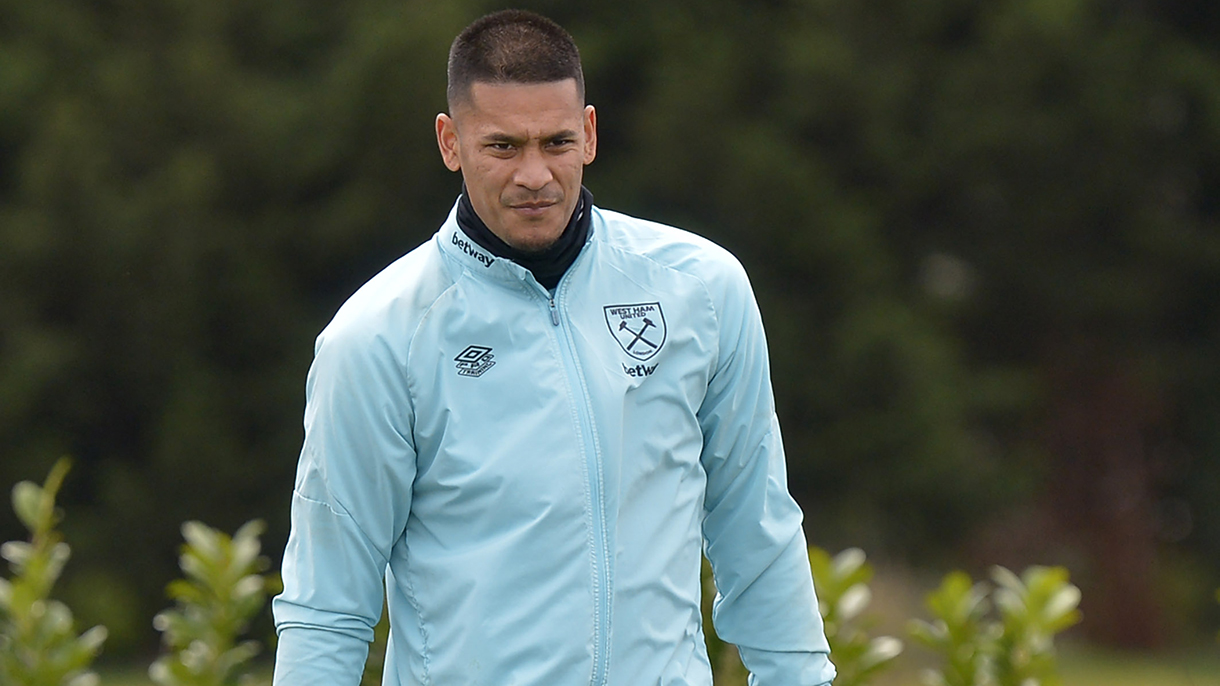 The goalkeeper’s inclusion is the only change manager David Moyes has made from the side which saw off Everton 2-1 at London Stadium in the Premier League last time out.

Areola has started seven of the Hammers’ eight Europa League games so far this season, keeping four clean sheets, three of which were at home – including in the round of 16 second-leg win over Sevilla, in which the Frenchman made a vital stop on the way to an impressive 2-1 win on aggregate.

That change sees Łukasz Fabiański take his place among the West Ham substitutes, five of which may be used in up to three windows during the 90 minutes, not including half-time. 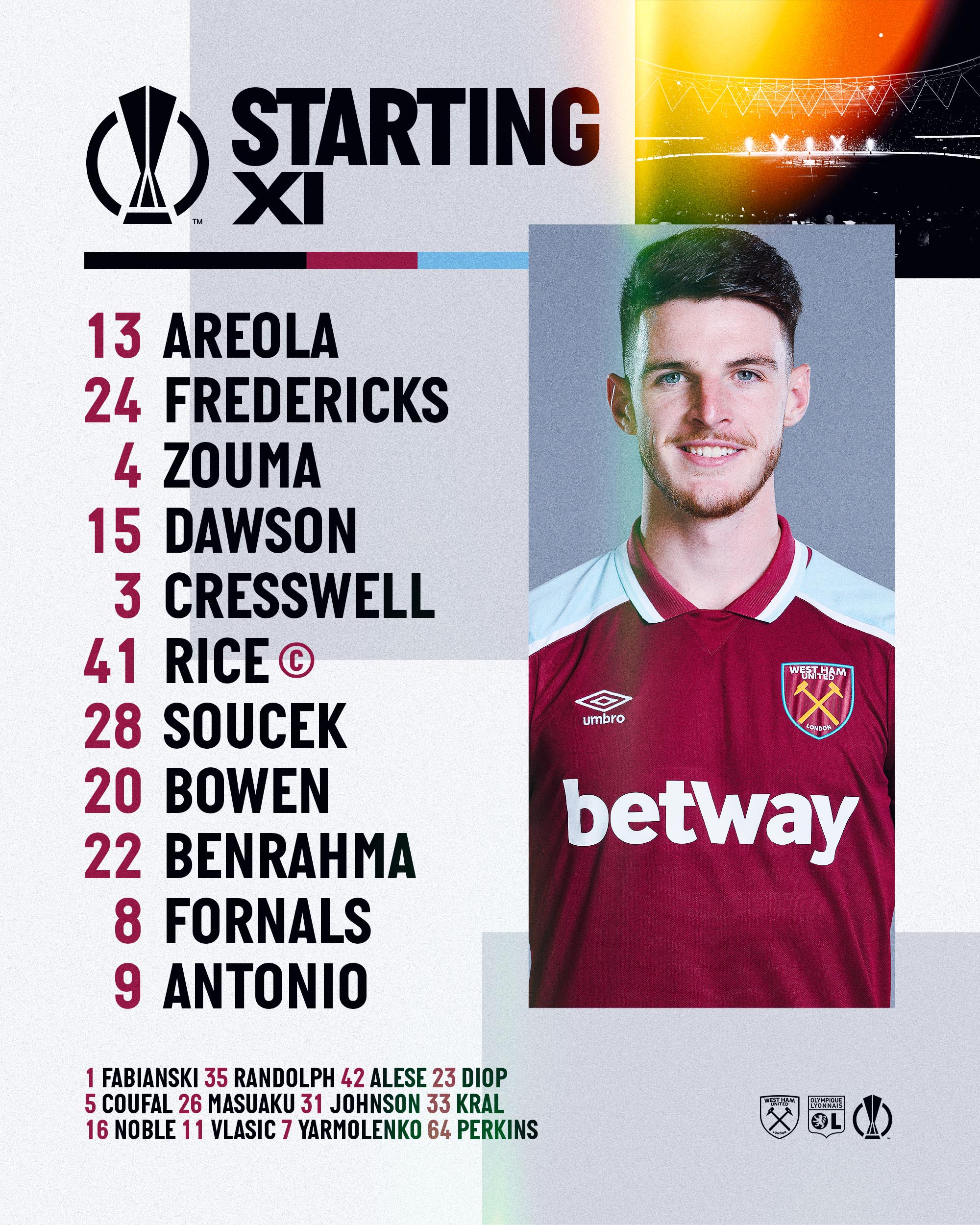 As a result, Areola will start between the posts behind a back four of Ryan Fredericks, Craig Dawson, Kurt Zouma and Aaron Cresswell.

Declan Rice captains the side once more and partners Tomáš Souček – who scored such an important opening goal in the home triumph against Sevilla last month, setting the Hammers on their way to their first major European quarter-final since 1981 – in midfield.

Ahead of them, an attacking triumvirate of Jarrod Bowen – the match-winner upon his return to action on Sunday – Pablo Fornals and Saïd Benrahma, our top scorer in the Europa League this season with three goals, will support Michail Antonio up front.

On the bench, right-back Ben Johnson returns to the matchday squad to take his place among Moyes’ options in reserve.

Midfielder Manuel Lanzini is suspended from tonight's game through accumulation of yellow cards.