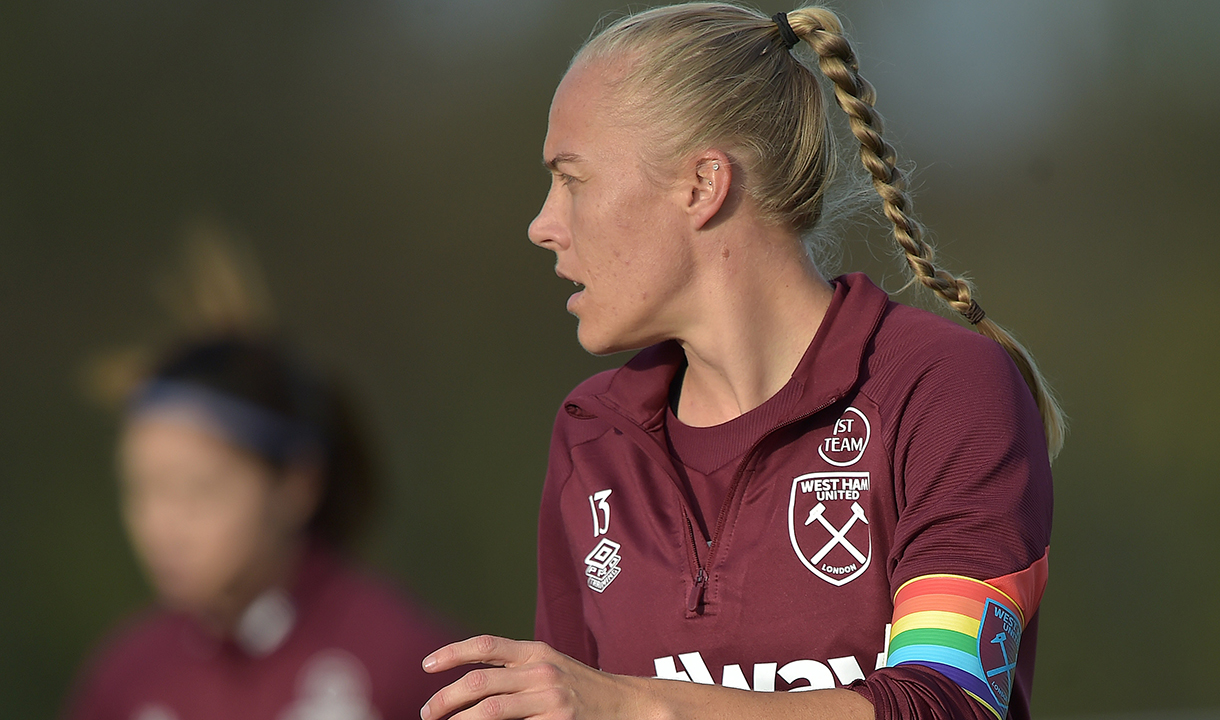 The 30-year-old Matildas midfielder, who received her 100th cap in the November international break, is expected to line up for Australia in their Group B opener against Indonesia, along with teammate Mackenzie Arnold.

The match at the Mumbai Football Arena kicks off at 10am UK time, with Australia then set to take on the Philippines (on Monday 24 January) and Thailand (on Thursday 27 January) in their other group-stage encounters in India.

New South Wales-born Yallop has enjoyed a glittering career around the world, but holds particularly fond memories of the Asia Cup, having previously won the 2010 iteration of the tournament in China, beating North Korea on penalties in the final.

“The Asian Cup is a big competition for us and is something we look forward to. It only comes around every four years, so it’s a major tournament for us and it’s exciting.

“We go into every tournament wanting lift a trophy at the end of it. It’s going to be a tough competition here in India. It’s hot, so that comes into consideration, and we’re playing quality teams as well, but you can’t go into a tournament not wanting to win it.

“Winning the 2010 Women’s Asia Cup was a highlight of my career. I think that was the first silverware we’d won as a national team, and now we’re chasing that again.

“Just reflecting on how exciting it is to lift the trophy, for us, it’s the equivalent of the European Championships, so it is something you dream about doing. 2010 is an awesome memory and hopefully we can do something similar again here.”

After seven months apart from her wife Kirsty and daughter Harley, who stayed in New Zealand with the former’s parents.

“Getting home to my family was absolutely amazing after seven long months apart,” Yallop beamed.

“It was surreal being able to hug them again, spending time with them and doing the things that you love to do, like going to the beach, jumping on the trampoline and all the things you did during the summer time when you were kids. It was absolutely amazing.”

Another winners’ medal is now the target for Yallop and Australia, who go into the 2022 AFC Asian Cup as the highest-ranked side in the competition, according to December’s FIFA Women’s World Rankings.

Not far behind them in that category, however, are reigning Asian Cup holders Japan, who defeated Australia and Yallop 1-0 in the 2018 Asian Cup Final in Amman, Jordan.

Coincidentally, that game saw Yallop’s now West Ham teammate Yui Hasegawa tee up Kumi Yokoyama for the winning goal six minutes from time, and Yallop is looking forward to the prospect of potentially meeting her Claret and Blue teammate later down the line.

Yallop noted: “I guess when you’re looking at the opposition, you can’t really look past the quality of Japan.

“At the same time, you welcome that clash because it is exciting to play a top team with such quality too – especially when you’ve got a Club teammate in the opposition too, that always makes it a little bit of fun!”

Yallop is one of three Hammers involved in the 2022 AFC Asian Cup. You can read more about our involvement with the tournament here!