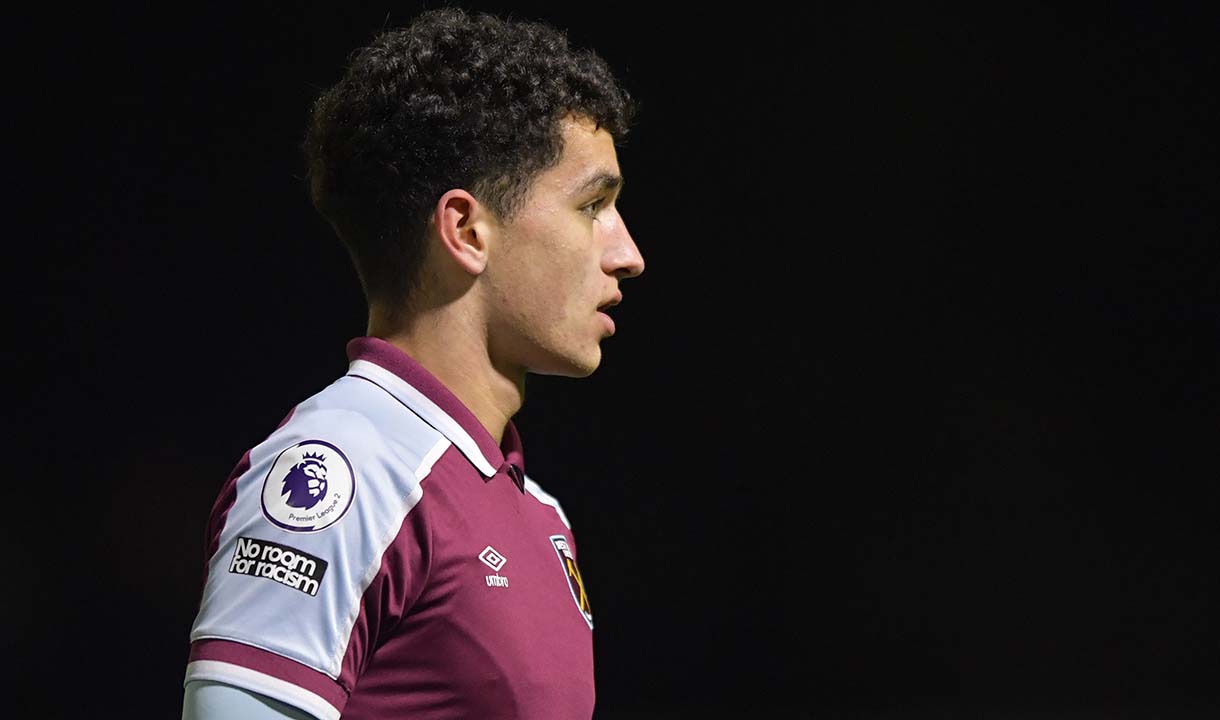 Perkins, who joined the West Ham United Academy at Under-14 level, rejected the Club's offers of a professional contract.

The Club is now entitled to receive compensation from any club Perkins decides to join.

West Ham United invests millions of pounds annually into its world-renowned Academy of Football – and naturally the Club is extremely disappointed that Sonny has chosen not to continue his development with the Hammers.

The Club is disappointed with Perkins' representatives and strongly believe he was approached to sign for another club which led to him asking to be released from his scholarship at West Ham United.

West Ham United take this matter very seriously – we believe the rules and structures in place at the Football Association and Premier League should be upheld at all times.