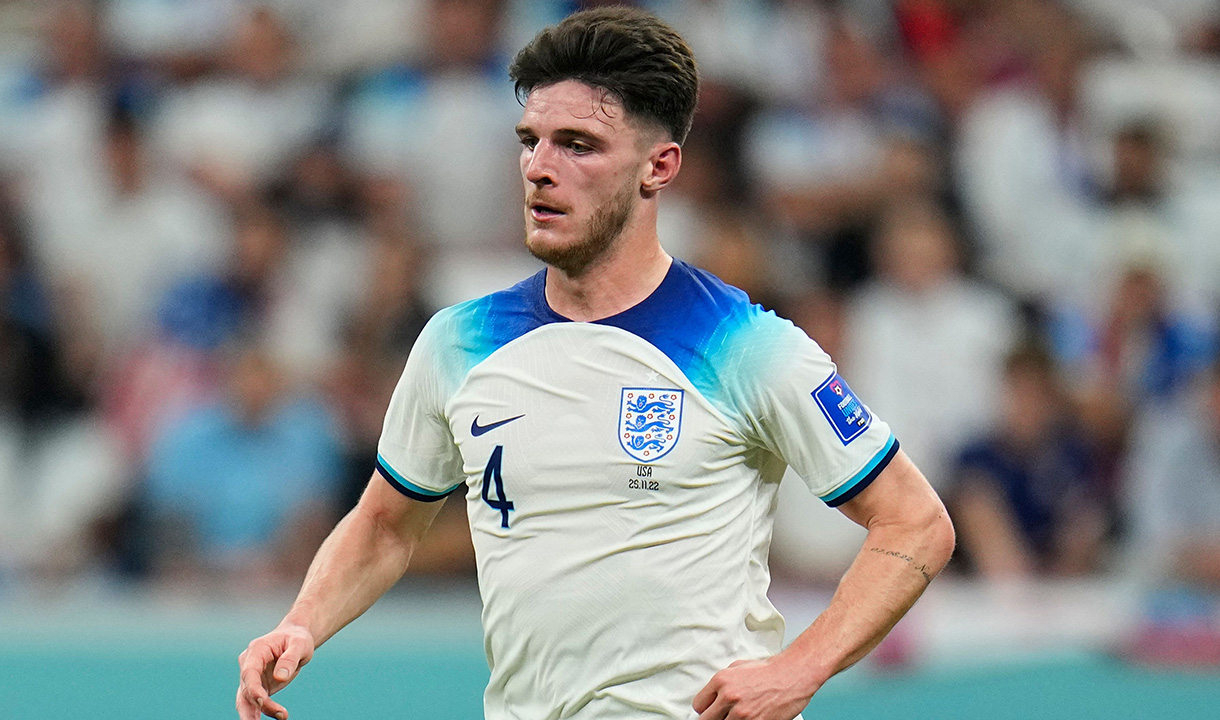 Declan Rice helped England to a 0-0 draw with the USA in Friday’s 2022 FIFA World Cup Group B fixture.

A game in which saw the Three Lions fail to show any real attacking intent was largely dominated by the USA, although the clean-sheet and point puts England in a strong position to reach the round of 16 of the competition.

With manager Gareth Southgate naming an unchanged starting XI from the side that demolished Iran 6-2 on Monday, Rice earned his 36th cap for England once again as the pivot in the Three Lions’ midfield trio.

Any thoughts that the USA would prove easy opponents quickly disappeared as Gregg Berhalter’s side took the game to England, and arguably should have been leading at the break.

Weston McKennie saw his first-time effort in the England penalty box skied over the woodwork while Chelsea’s Christian Pulisic came close, rattling the cross-bar with a thunderous effort.

England’s opportunities in the first half were limited, with the best falling Mason Mount’s way just minutes prior to the interval. Goalkeeper Matt Turner did well to get down and deny the effort.

The Three Lions would have been hopeful of an improved second-half effort but, in truth, the USA dominance continued. A tense evening for Rice and his teammates saw their opponents control much of the play.

Manager Southgate opted to introduce Liverpool captain Jordan Henderson, Manchester United’s Marcus Rashford and Manchester City’s Jack Grealish from the bench, but the best chance for England fell to captain Kane in the dying moments of the match.

Luke Shaw’s free-kick was whipped in on 90 minutes and Kane met the ball with the top of his head, sending his effort narrowly wide of the far post.

It would have been hard on the USA had Kane’s effort found the net, with the two sides seeing out the goalless draw.

The result means Rice and England will qualify for the knock-out stages of the 2022 World Cup so long as they avoid defeat by a four-goal margin by Wales in their final group game on Tuesday.

As for Rice himself, the 23-year-old covered more distance than any other player on the pitch, moving 12.12 km throughout Friday's fixture. 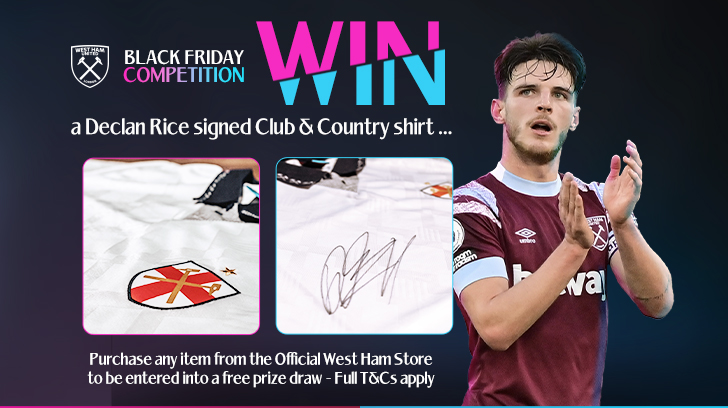